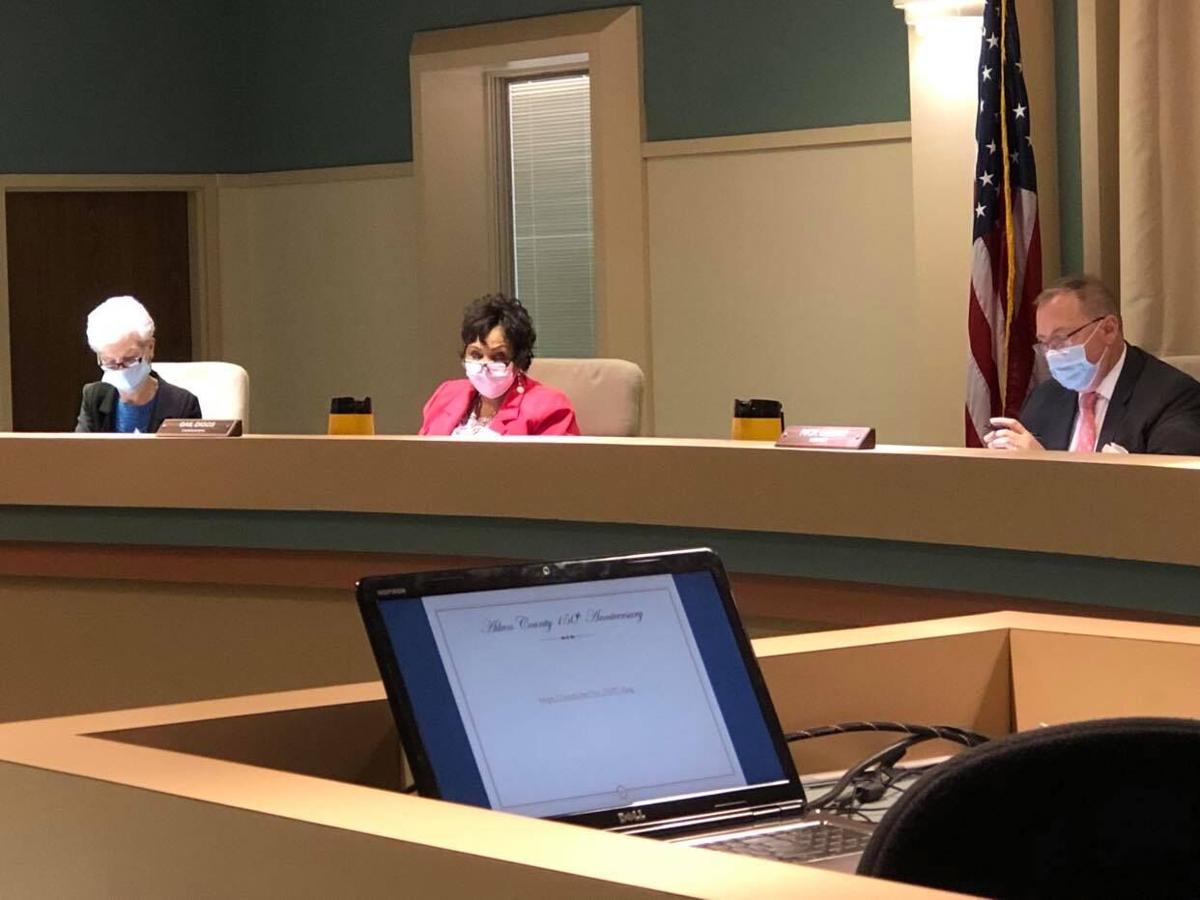 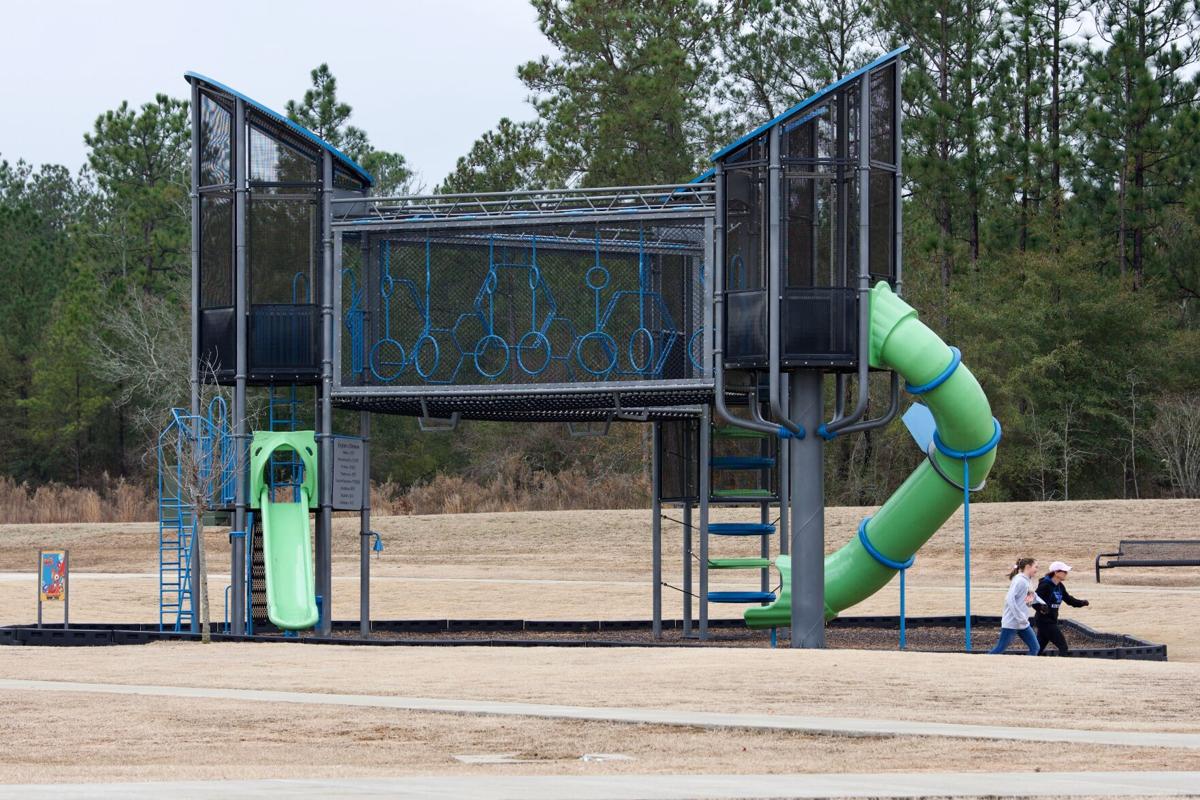 Two people jog past the playground at Generations Park, off Columbia Highway North. 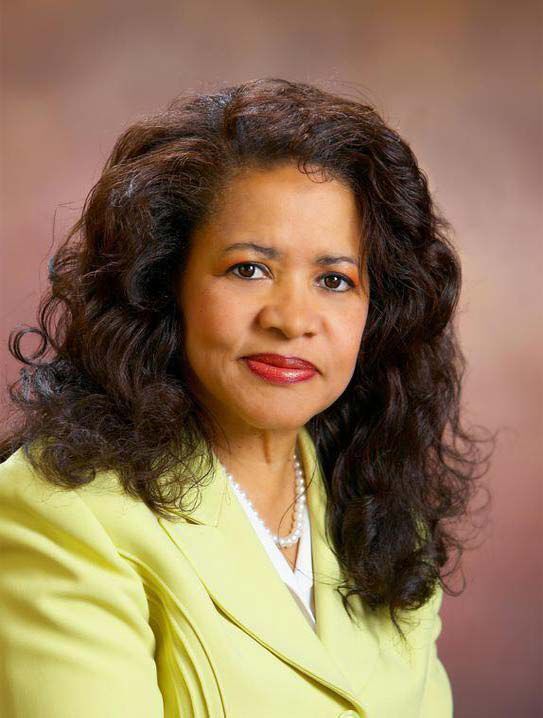 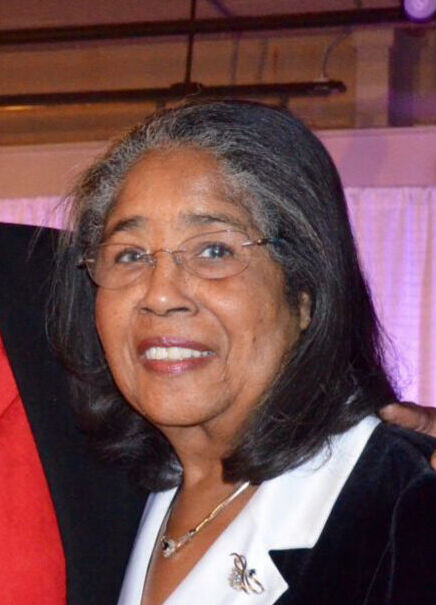 Two people jog past the playground at Generations Park, off Columbia Highway North.

The renaming of the city-owned parks is in honor of people who mean much to the area.

“We do have these two name changes,” City Manager Stuart Bedenbaugh said before action was taken at the meeting. "Generations Park will be renamed Beverly D. Clyburn Generations Park to recognize the contributions of (former council member) Beverly Clyburn and then Heritage Park at the intersection of York Street and Richland Avenue East renamed Founders Park to recognize the efforts of a … multiracial group of men that founded the county in 1871.”

Councilwoman Lessie Price, at the meeting, read a resolution to rename Generations Park the Beverly D. Clyburn Generations Park. It was signed by the mayor and all the council members.

Price, who is the mayor pro tem, requested city council consider the changing of the names of the two city-owned parks, according to a document in the meeting agenda.

According to another document in the agenda, Clyburn served on city council from 1988 to 2011, representing District 1.

While serving on city council, Clyburn was a “strong advocate (for) numerous development projects" including a 10-year renewal plan for Aiken’s Northside, Crosland Park redevelopment, the Center for African American History, Art and Culture, and the Aiken Visitors Center and Train Museum.

Clyburn also served the residents of Aiken as mayor pro tem from 2002 to 2004.

“I have so much to be thankful for when it comes to Beverly Clyburn … because of Beverly, I live in a neighborhood with affordable housing that she helped to find and start,” Councilwoman Gail Diggs said during the meeting. "So, I could talk about Beverly Clyburn all day. She is so deserving and I’m glad we’re doing this.”