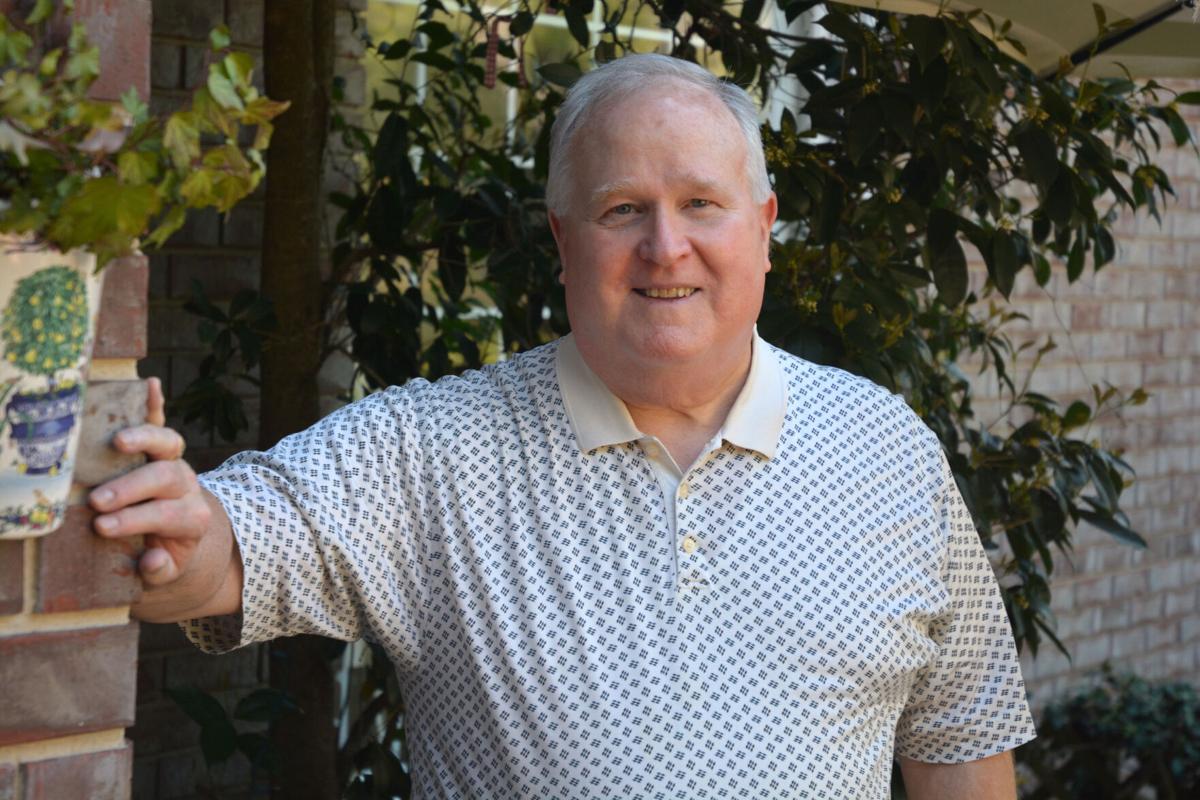 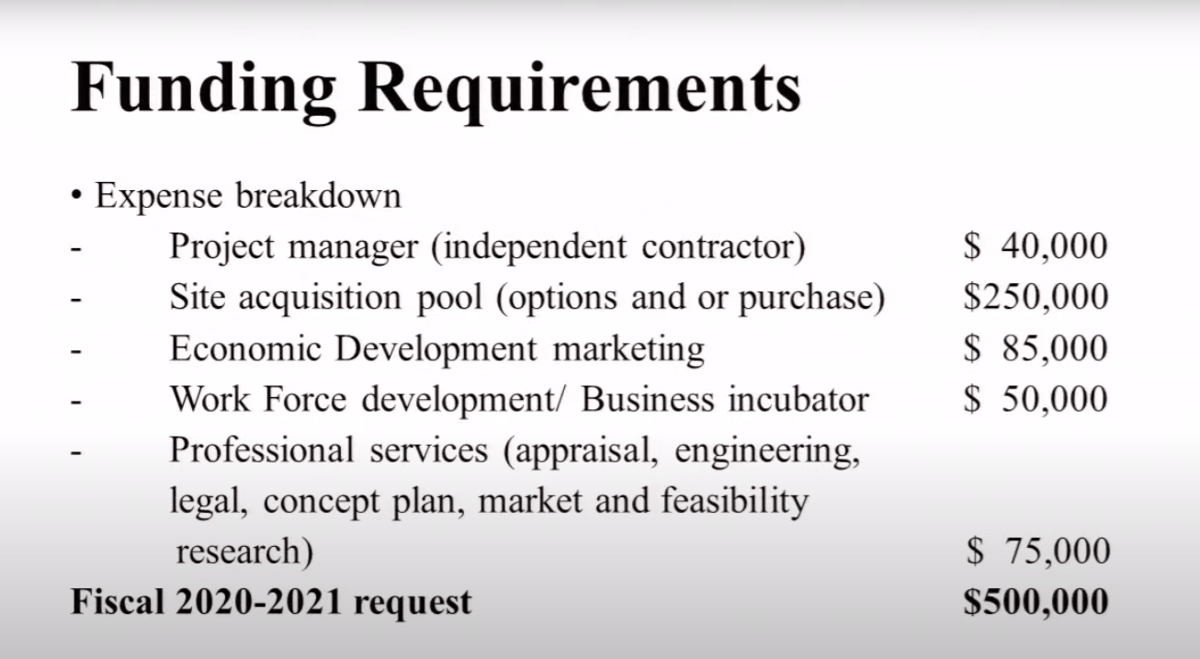 This Aiken Municipal Development Commission funding request was made to the Aiken City Council earlier this year. (Photo provided/City of Aiken)

Hallman will report to the Aiken Municipal Development Commission and is not considered a full-time employee of the city – if anything, he is a long-term consultant. His contract will run for one year, according to Keith Wood, the chairman of the commission. It could be extended.

Wood declined to comment on Hallman’s pay. But a funding request made by the Aiken Municipal Development Commission in early March listed a project manager expense as $40,000. The same request described the position as an independent contractor.

Hallman was one of three people interviewed for the position, which gained traction in recent weeks. More than three people were interested in the job, according to Wood.

Hallman in a statement said he was “delighted to have this opportunity to continue my work with the AMDC and this far-reaching economic development effort. It is a challenging and exciting task that holds great promise for our community today and in the future.”

Hallman recently facilitated strategic planning sessions with city officials. Moving forward, plans are to have Hallman act as a liaison, someone who can champion the city's master plan outside the city's usual sphere of influence or action.

Wood said Hallman was chosen because of his years of experience and close ties to Aiken.

“His knowledge of the plan, our community, and strategies needed for implementation is a perfect match for what we are looking for to ensure our vision is achieved for the city of Aiken,” the commission chairman said in a statement. The Aiken City Council this year adopted a new economic development strategy and related analysis, which the commission had a hand in.

The Aiken Municipal Development Commission was established in 2019 to accelerate Aiken’s growth projects and priorities. City Council members have thus far been pleased with the commission’s performance.

“(I am) delighted to have this opportunity to continue my work with the AMDC and this far-reaching economic development effort. It is a challenging and exciting task that holds great promise for our community today and in the future.”