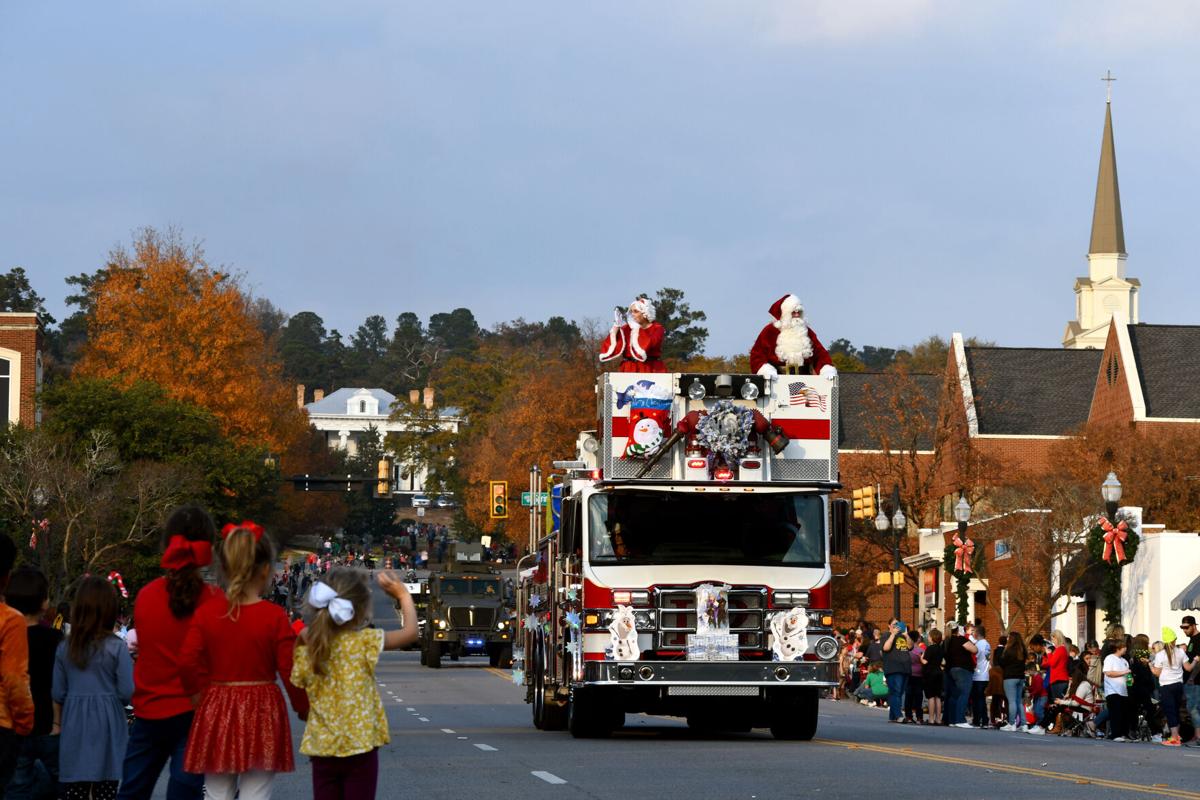 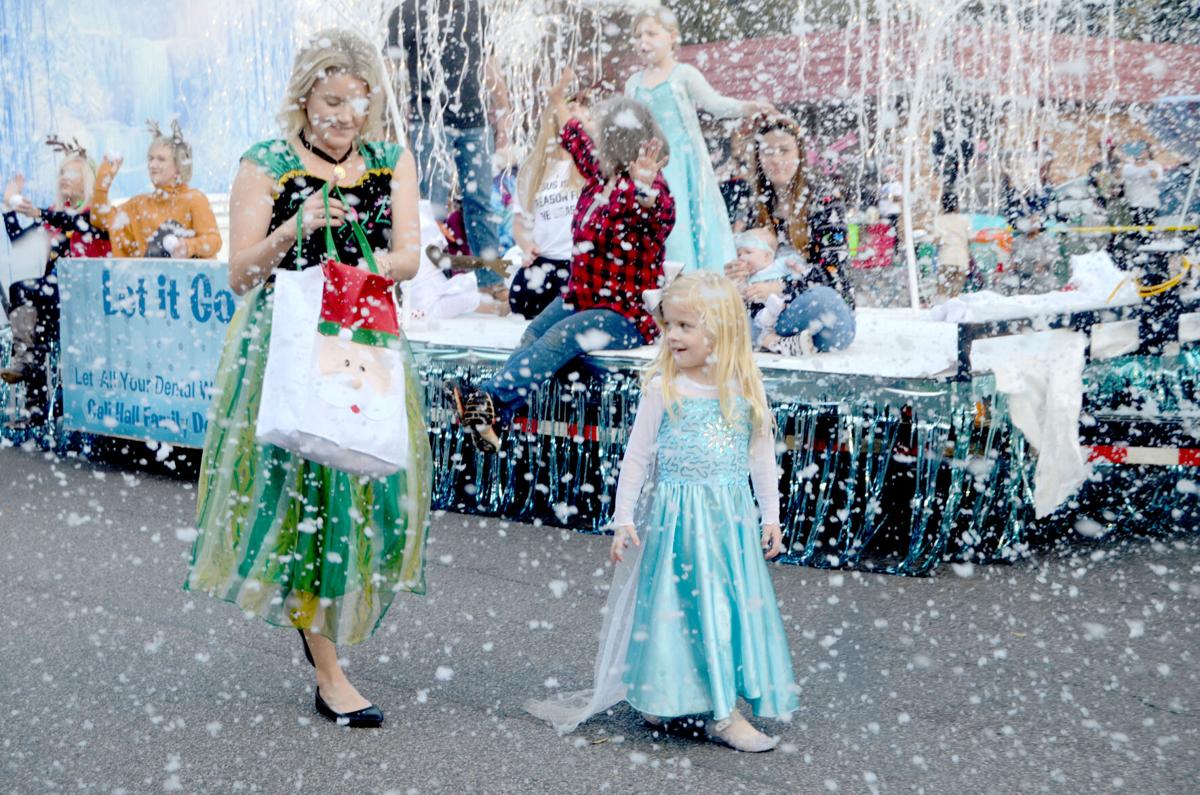 Cheers of joy and holiday camaraderie filled the streets of North Augusta during the city’s annual Christmas parade on Sunday.

Hosted by the North Augusta Lions Club, A Disney Christmas parade started at Martintown Road and travelled through downtown along Georgia Avenue.

The hour and a half long parade celebrated 40 years of holiday cheer after taking a brief hiatus due to the COVID-19 pandemic.

Participants were happy to be back in the community, sharing candy and sweet treats with the bystanders and celebrating the holiday with loved ones. 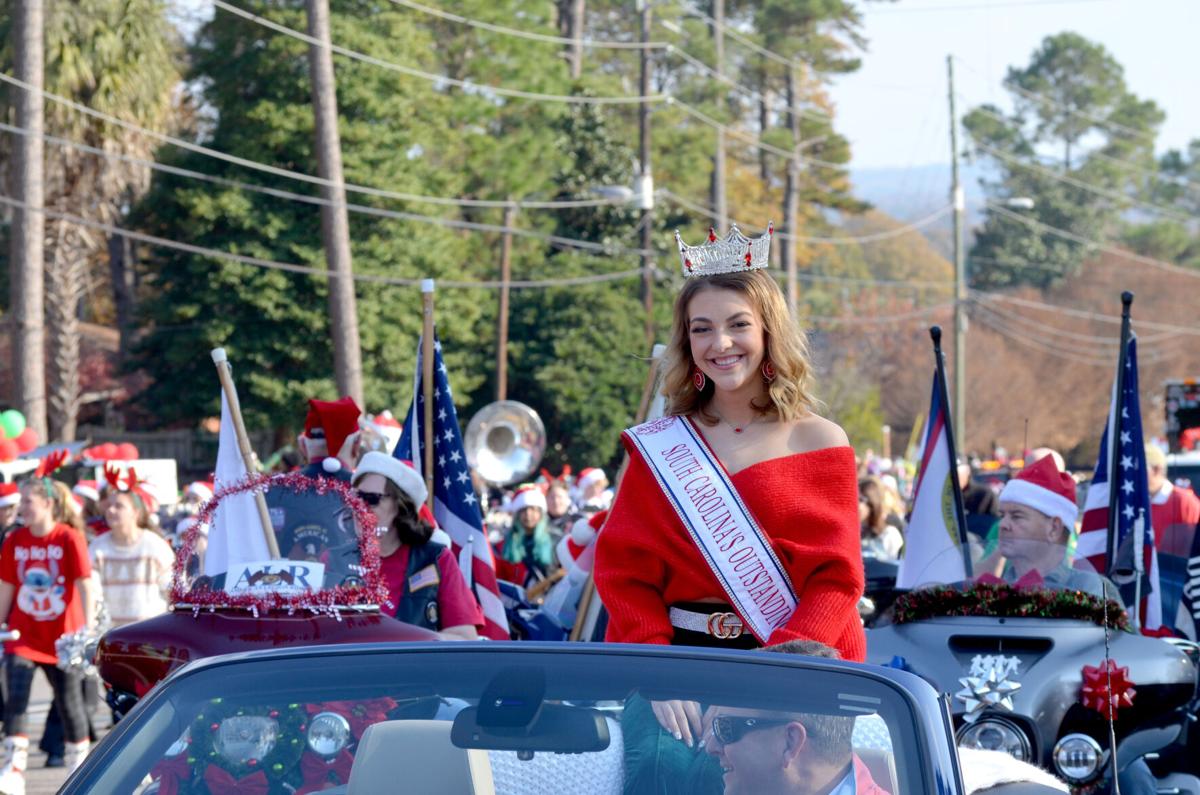 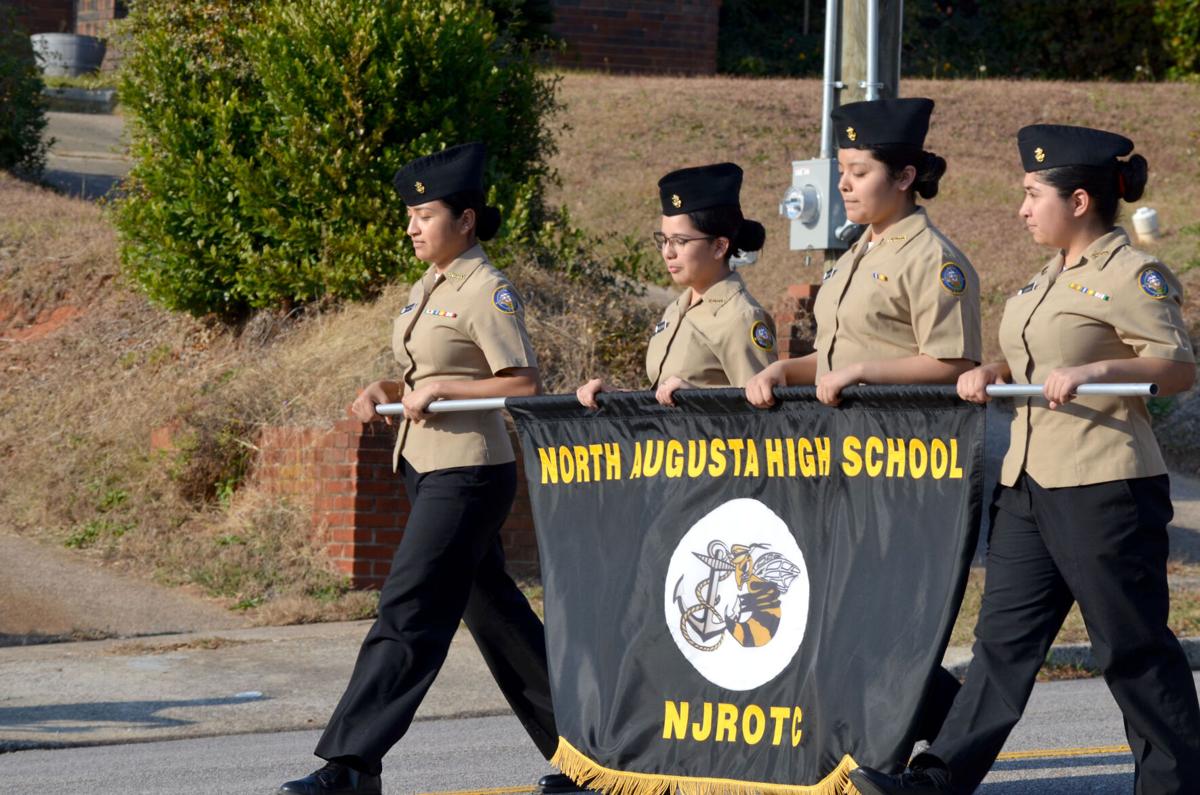 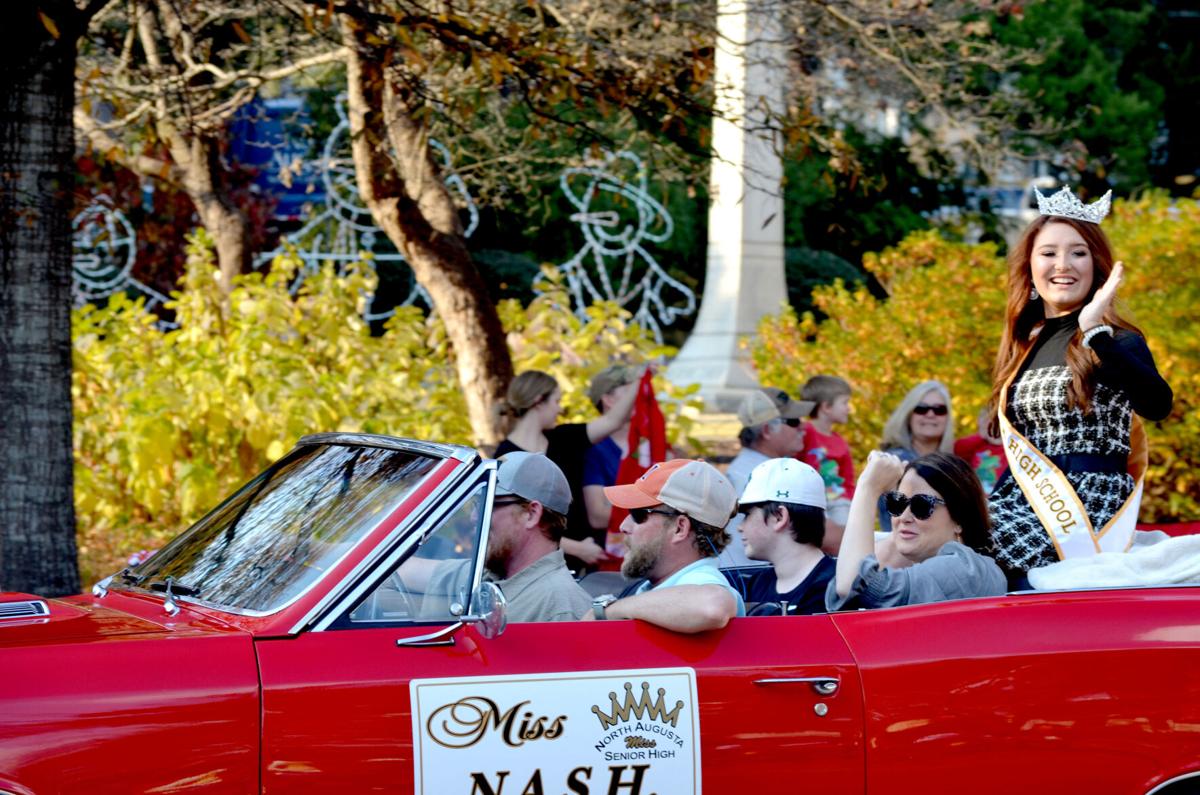 Heidi Coughenour waves to the crowd as the newly crowned Miss NAHS. (Katie Beth Cannon/Special to the Aiken Standard.) 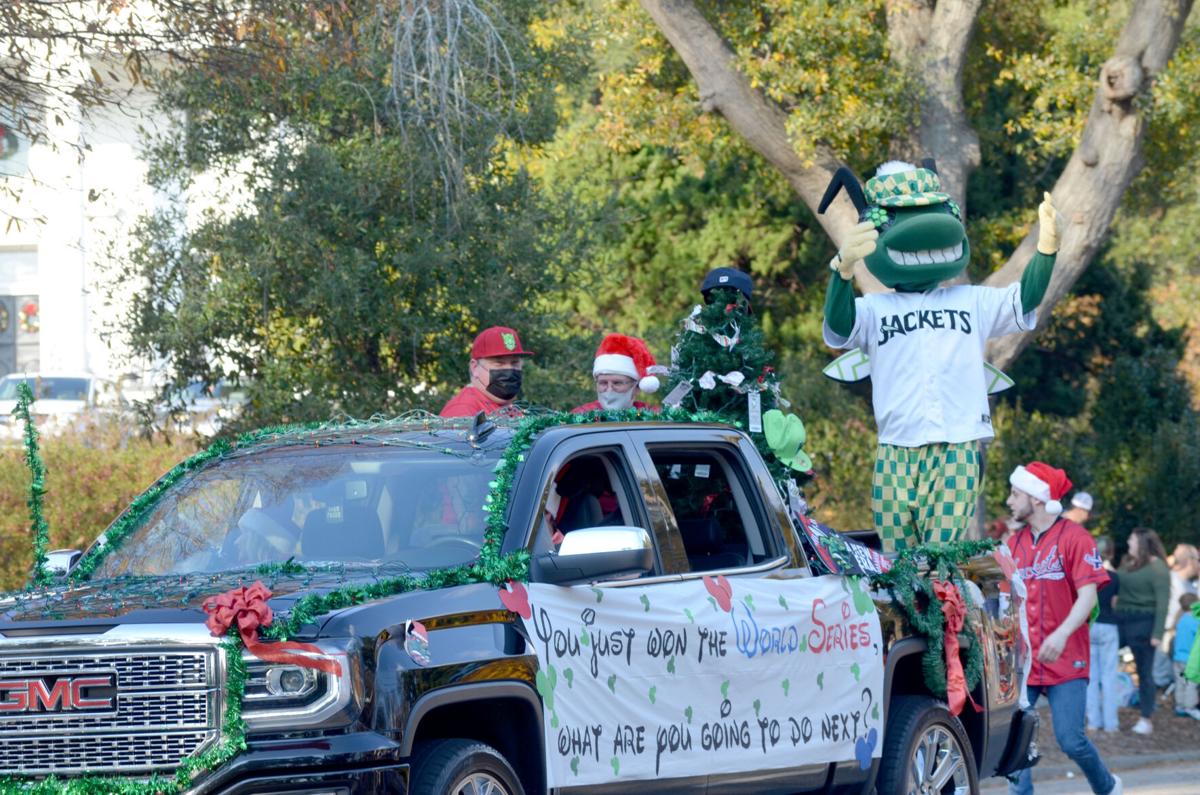 Mayor Briton Williams celebrates the Christmas holiday by walking in the parade. (Katie Beth Cannon/Special to the Aiken Standard.) 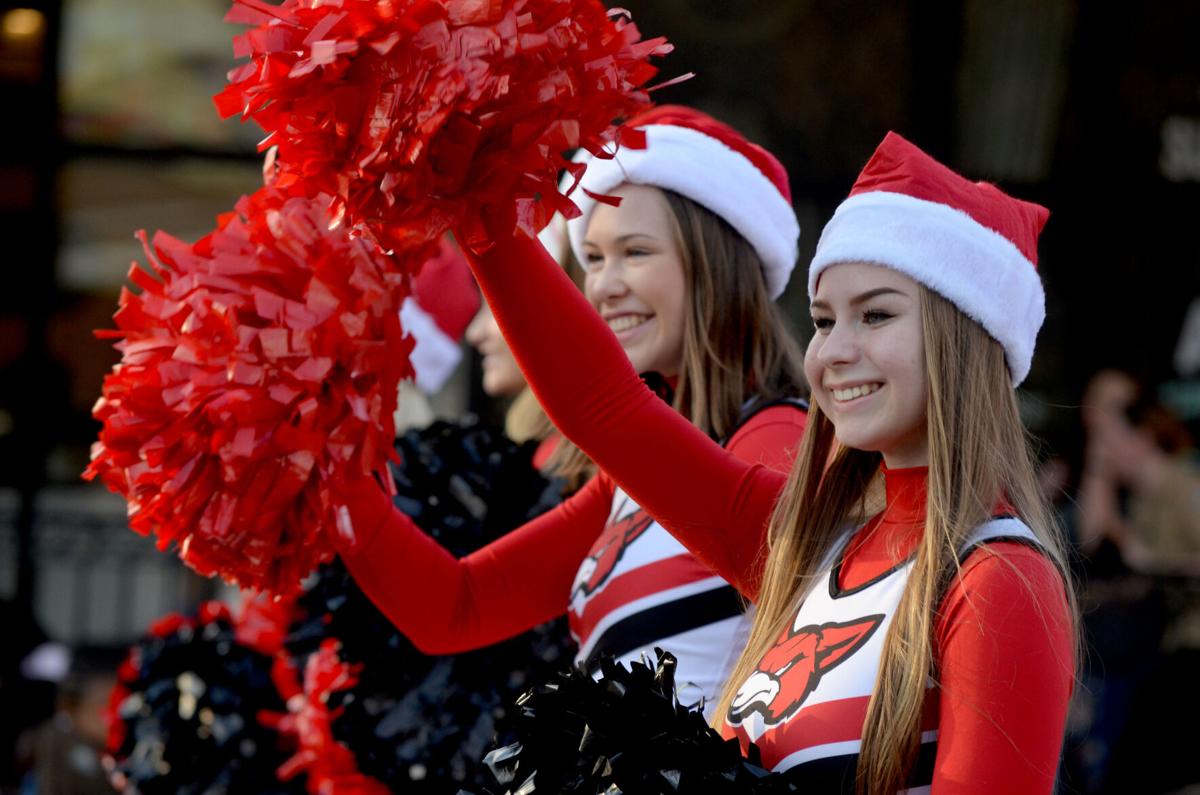 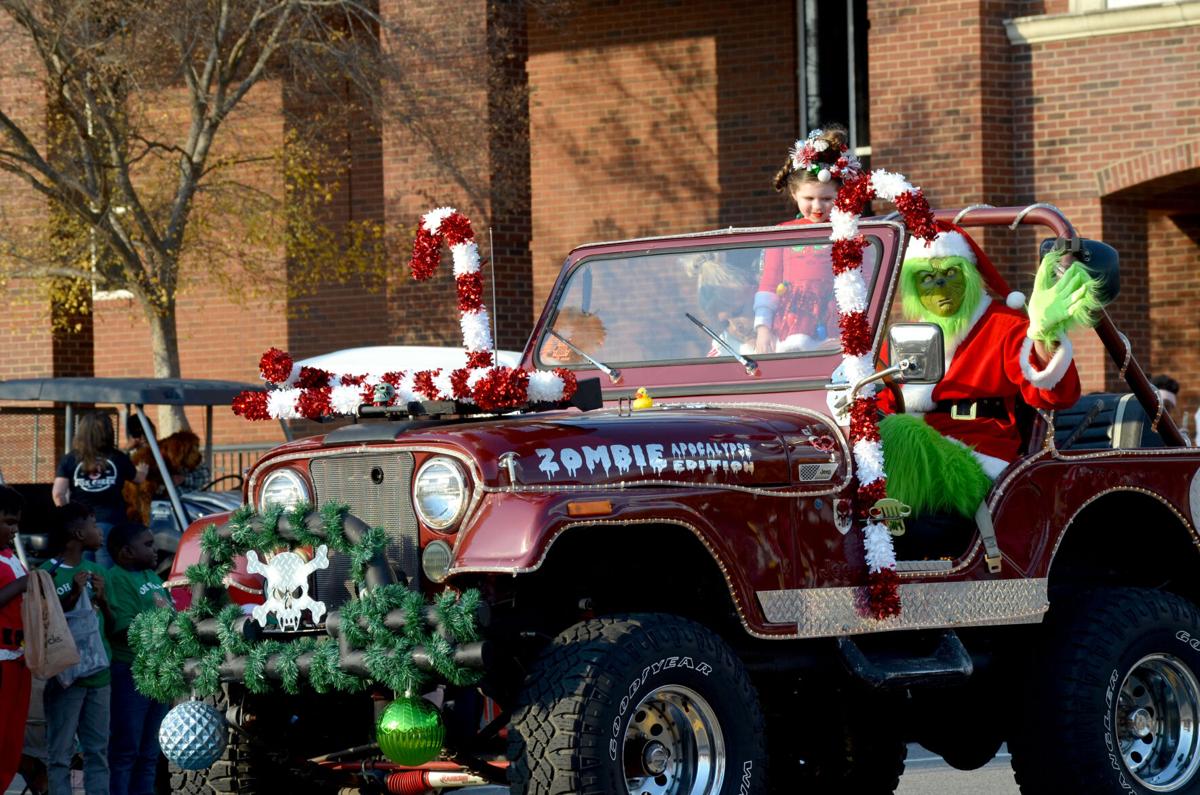 The Grinch drives down Georgia Avenue during the annual Christmas parade. (Katie Beth Cannon/Special to the Aiken Standard.) 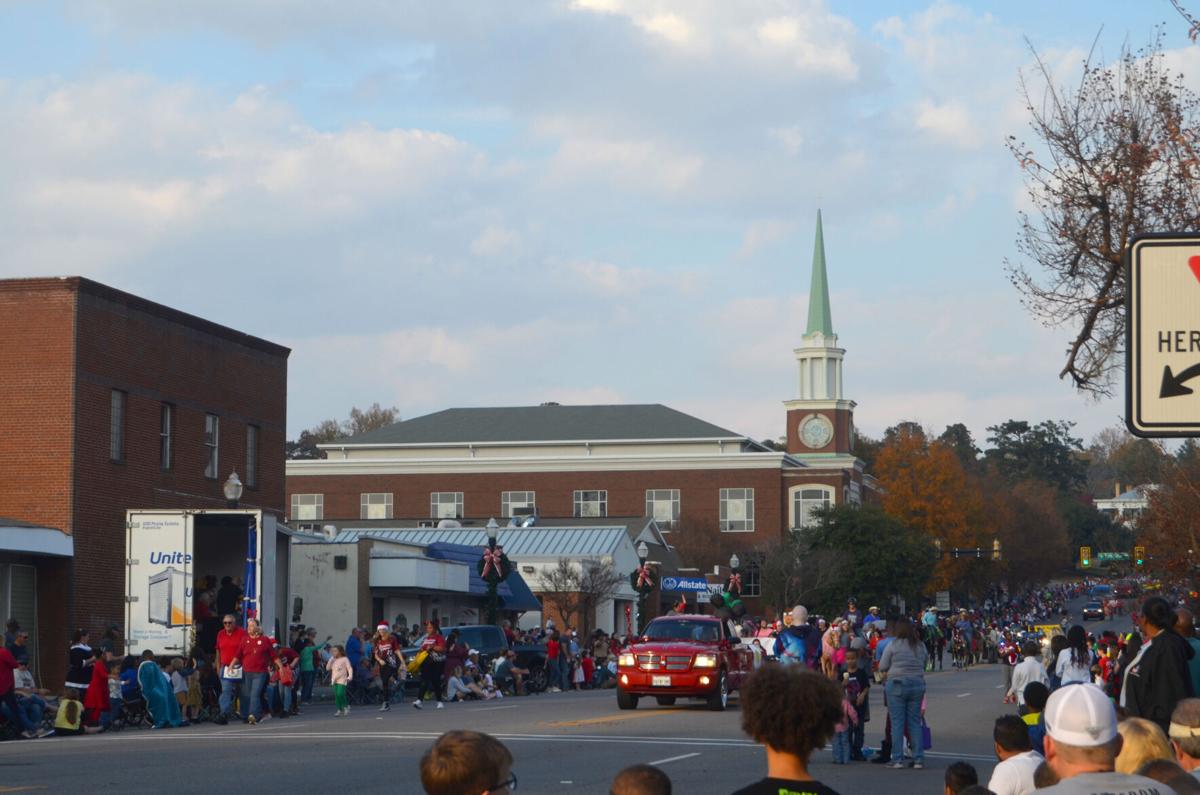 The parade started at the Martintown Road and travelled down Georgia Avenue to Buena Vista Avenue. (Katie Beth Cannon/Special to the Aiken Standard.) 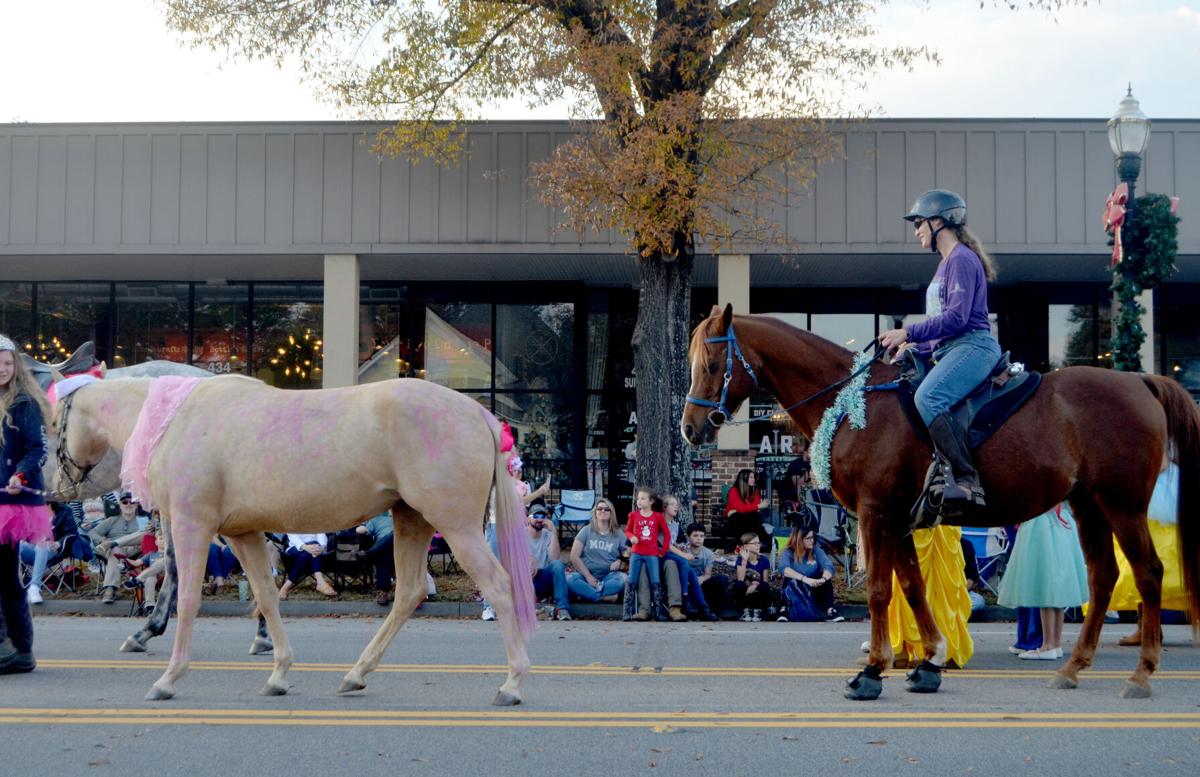 Hope for Hooves, an animal assisted therapy location in North Augusta, showed off the variety of equine animals in the parade. (Katie Beth Cannon/Special to the Aiken Standard.) 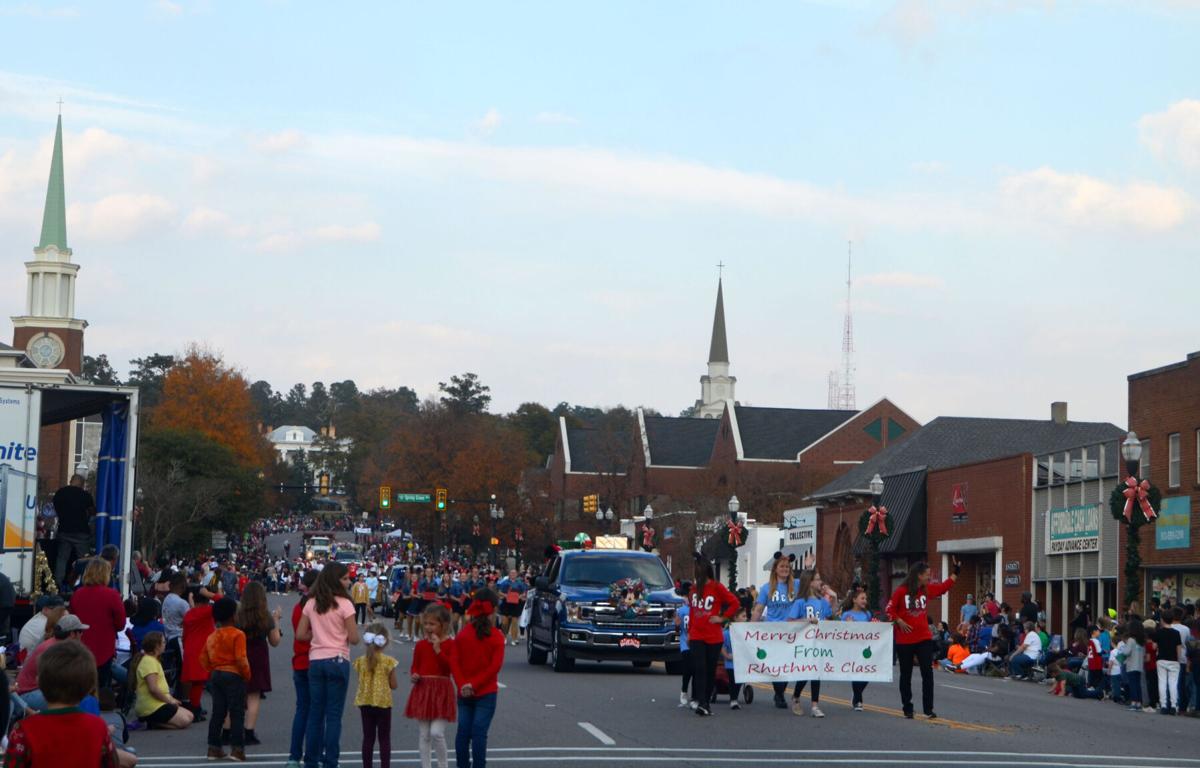 North Augusta Lions Club did not host a Christmas parade in 2020 due to the COVID-19 pandemic. (Katie Beth Cannon/Special to the Aiken Standard.) 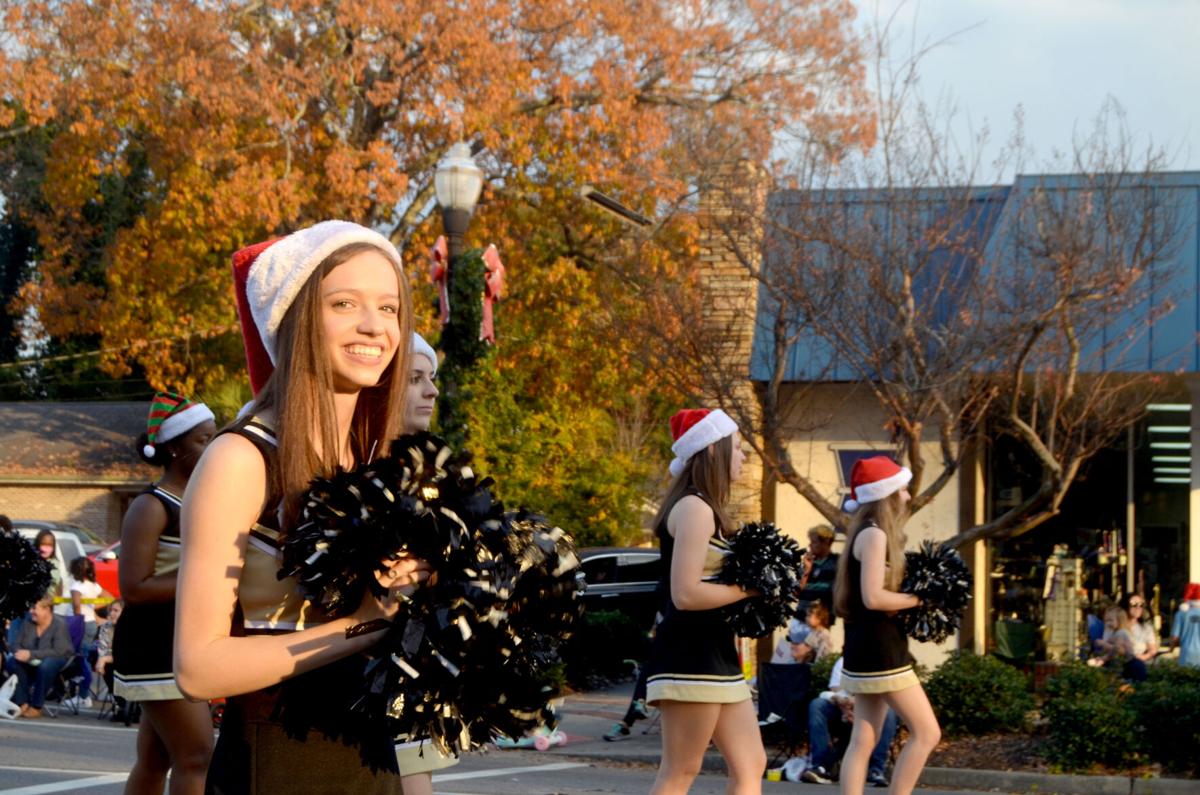 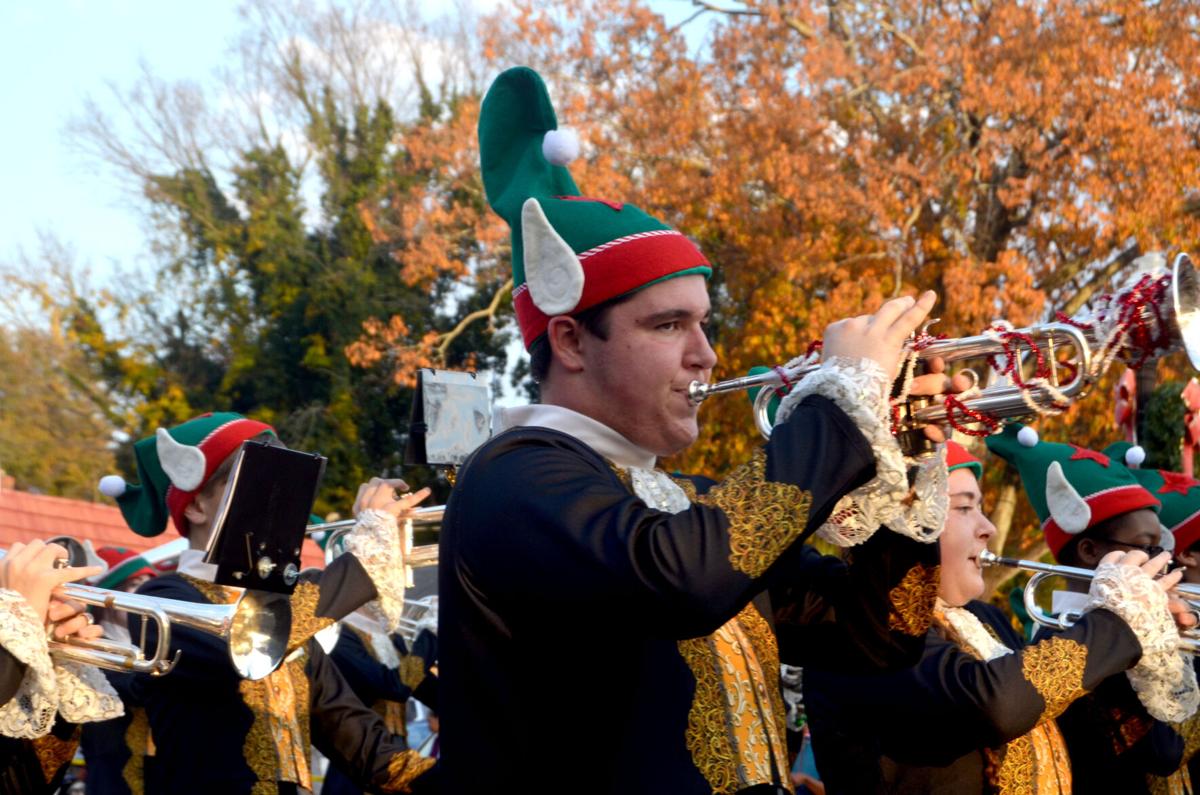 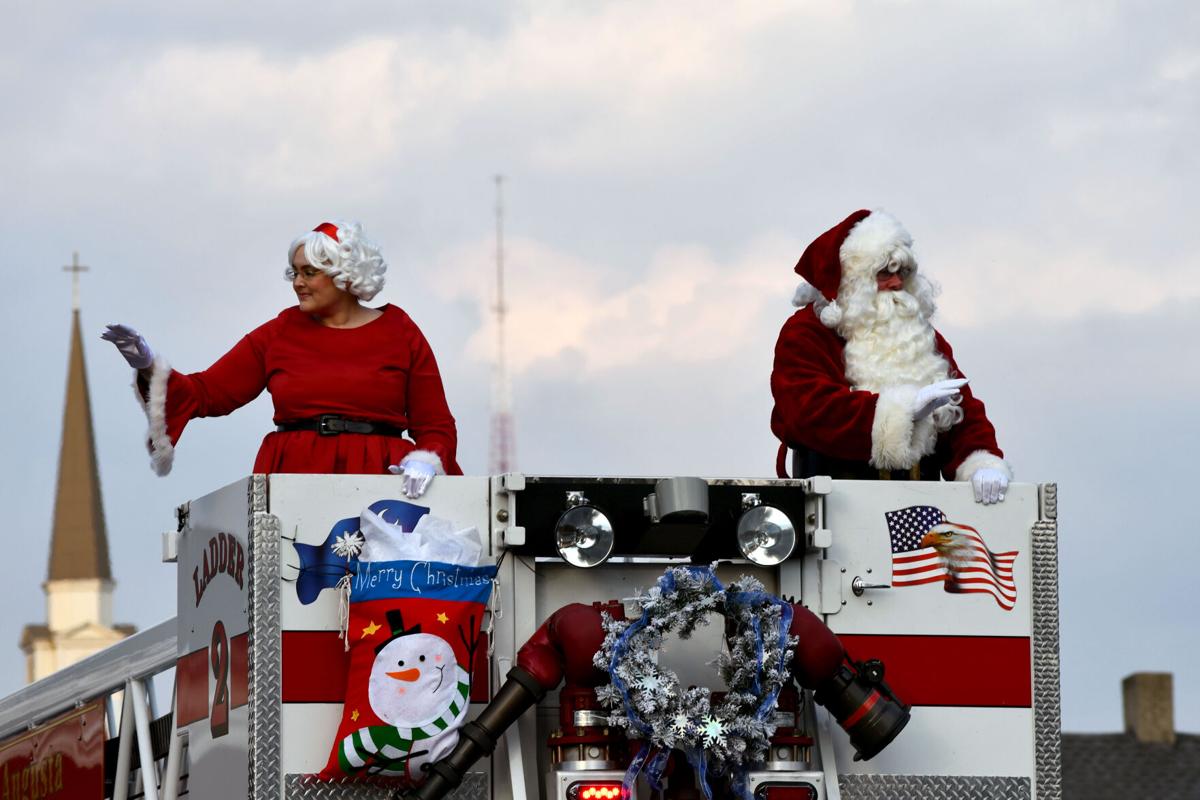 Santa and Ms. Claus conclude the parade on top of a firetruck. (Samantha Winn/Staff.) 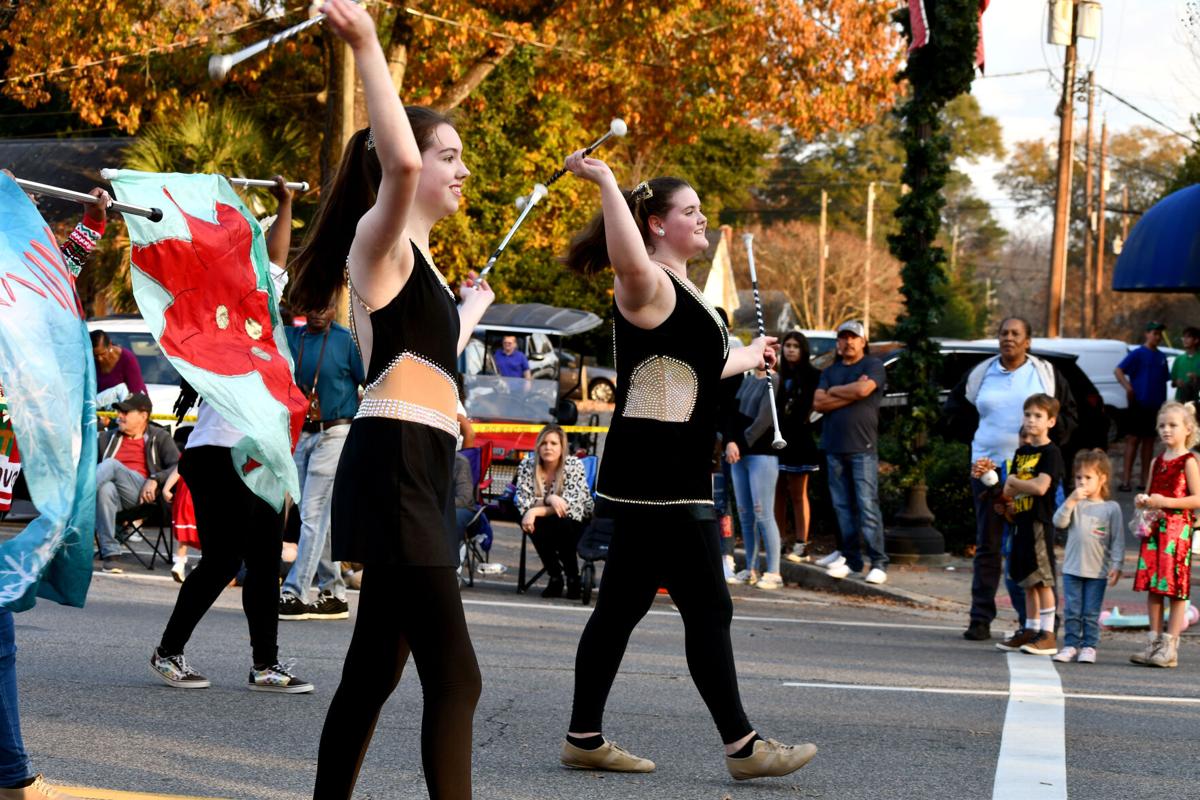 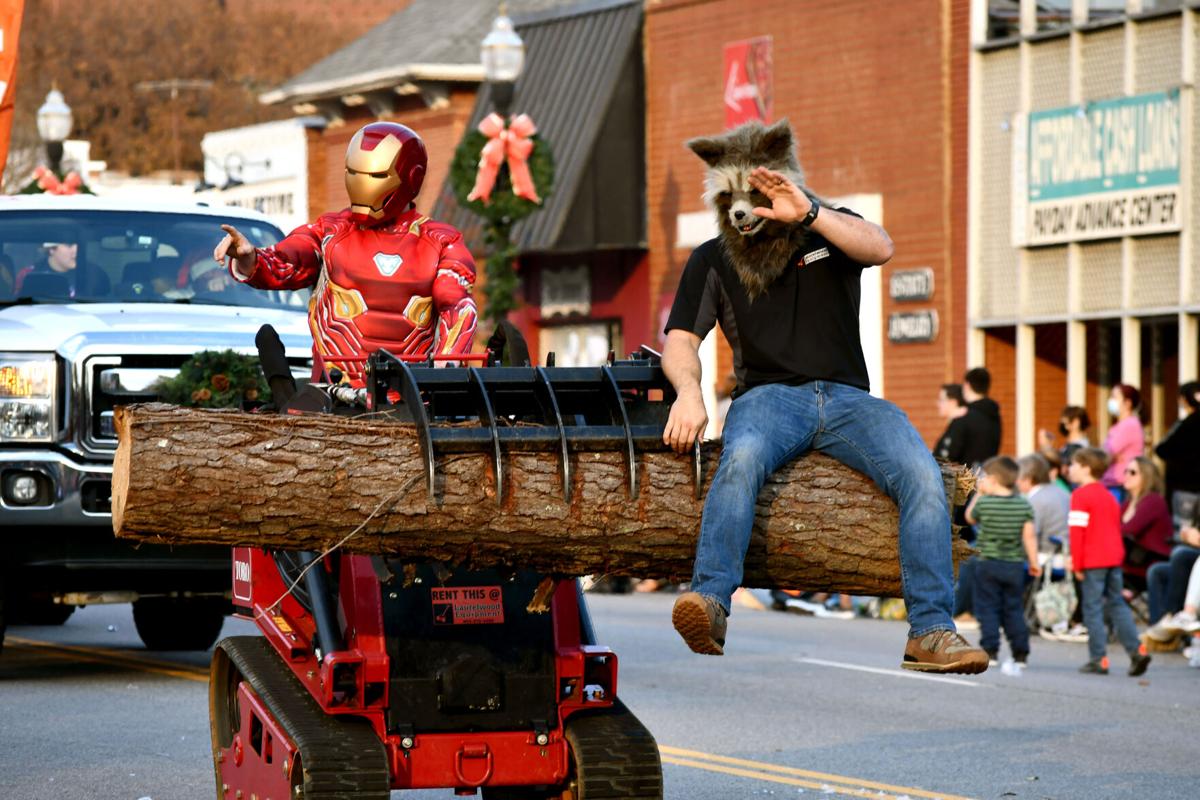 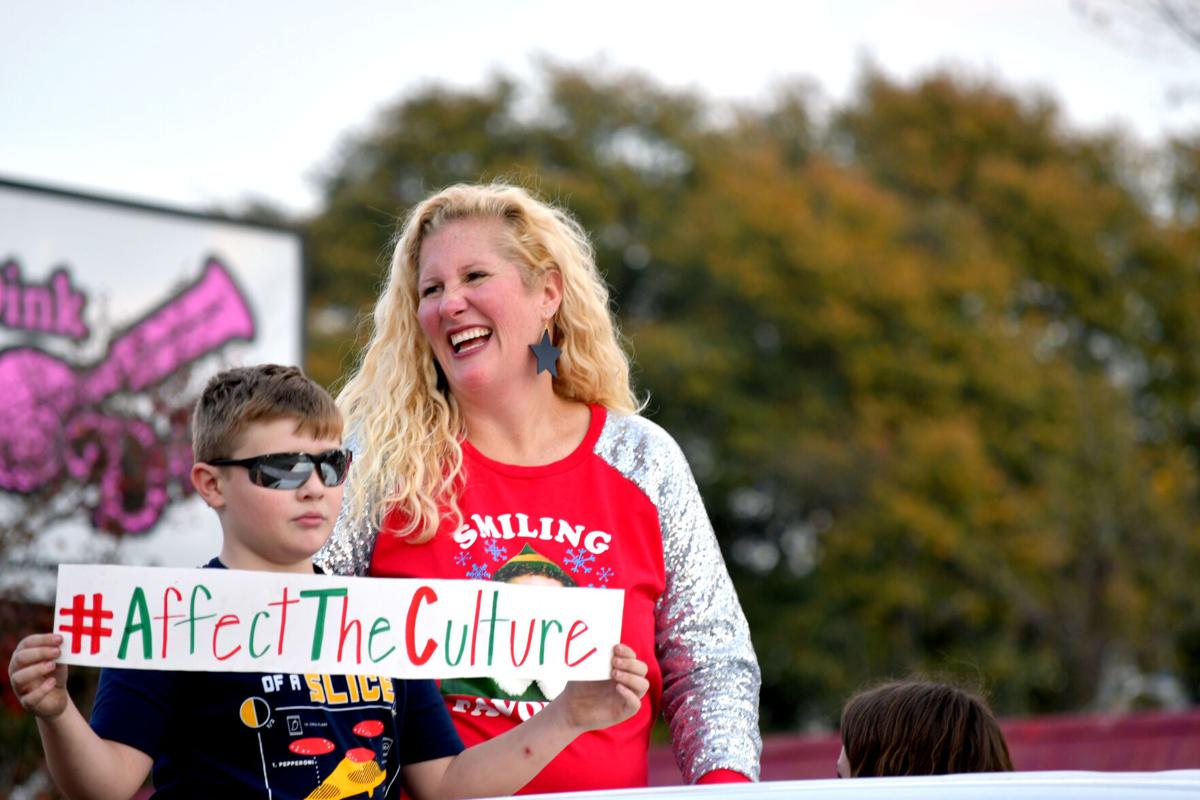 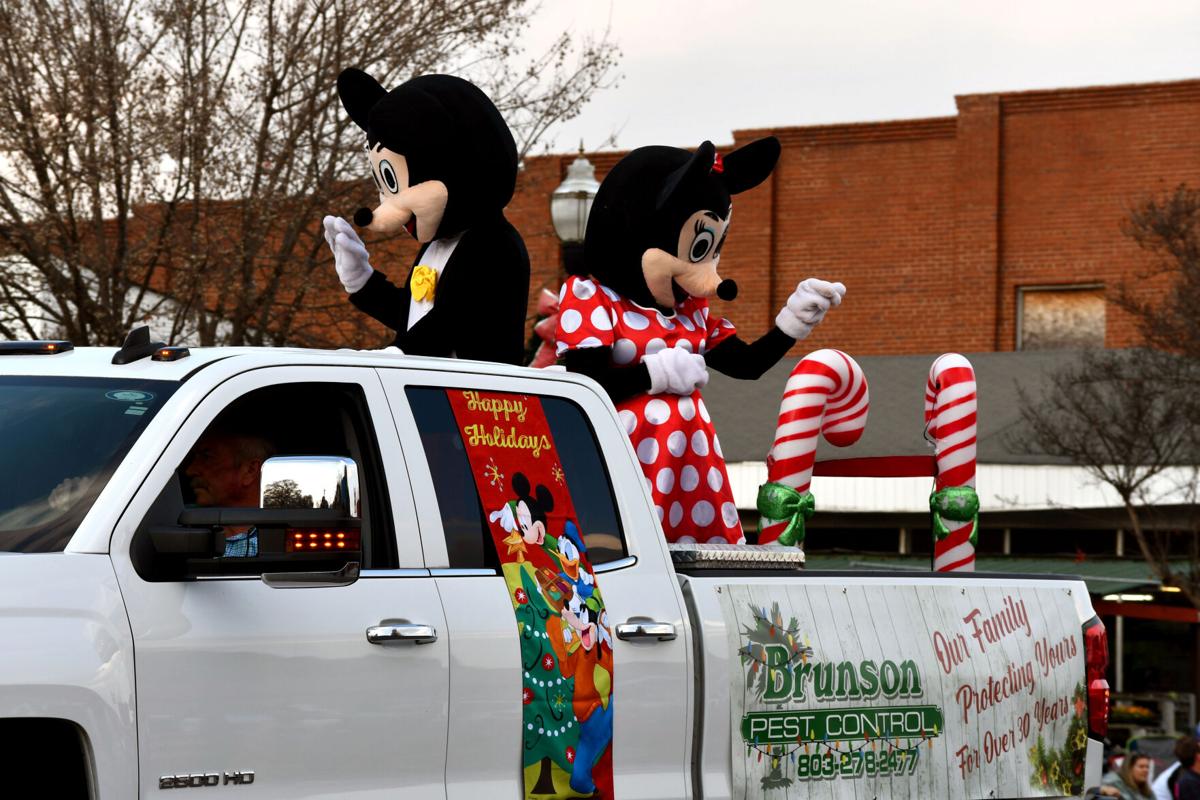 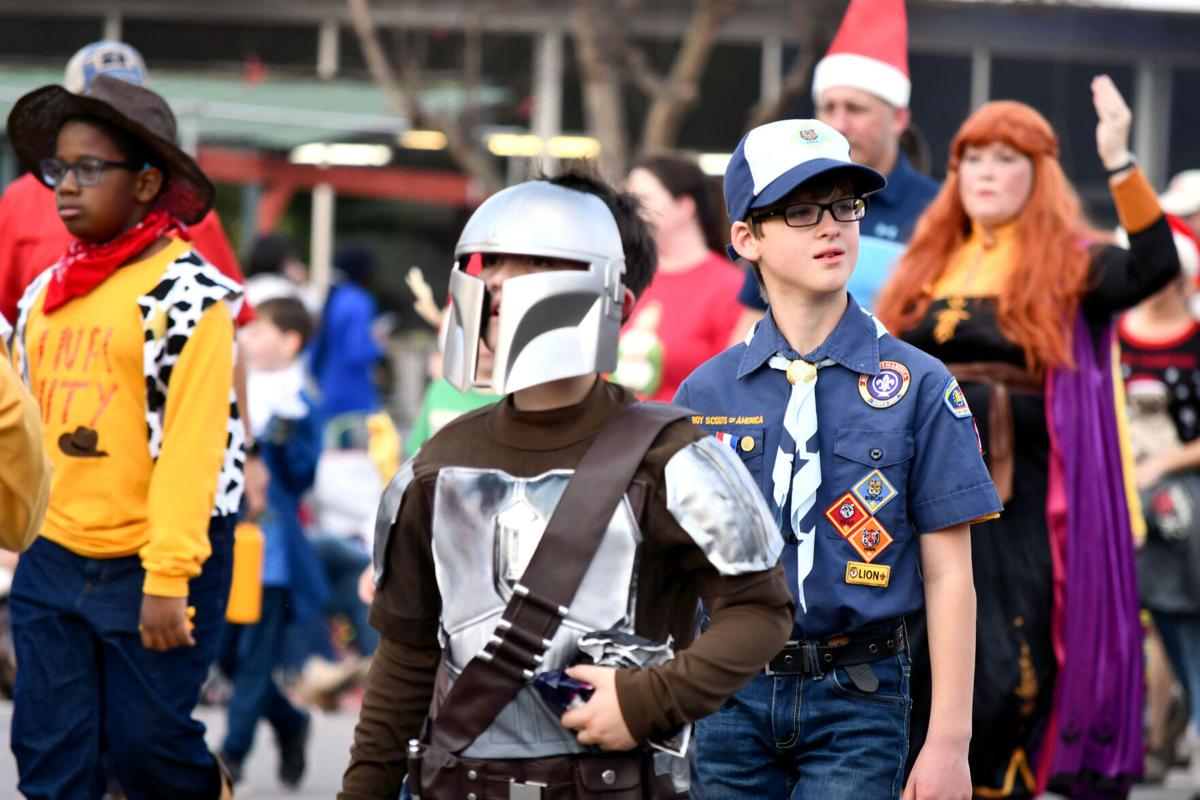 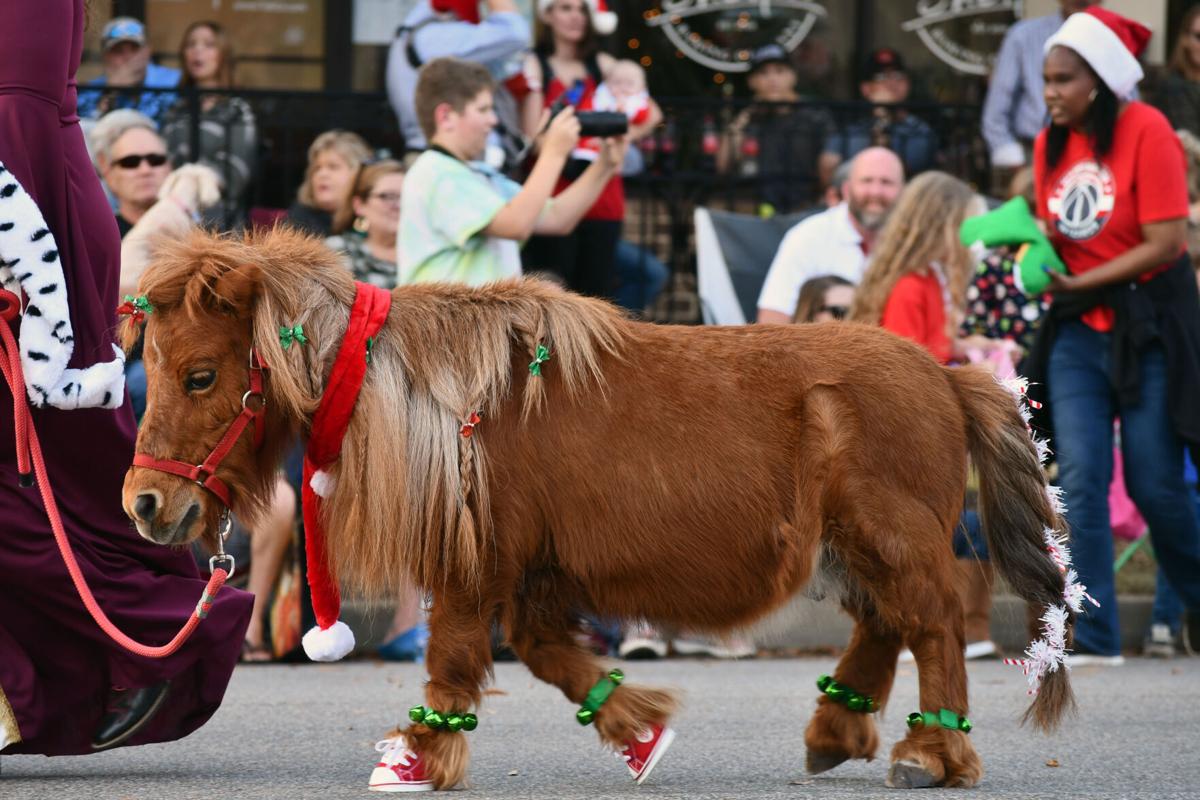 Peanut, a miniature pony with Hope for Hooves, struts during the North Augusta Christmas Parade hosted by the Lions Club. (Samantha Winn/Staff). 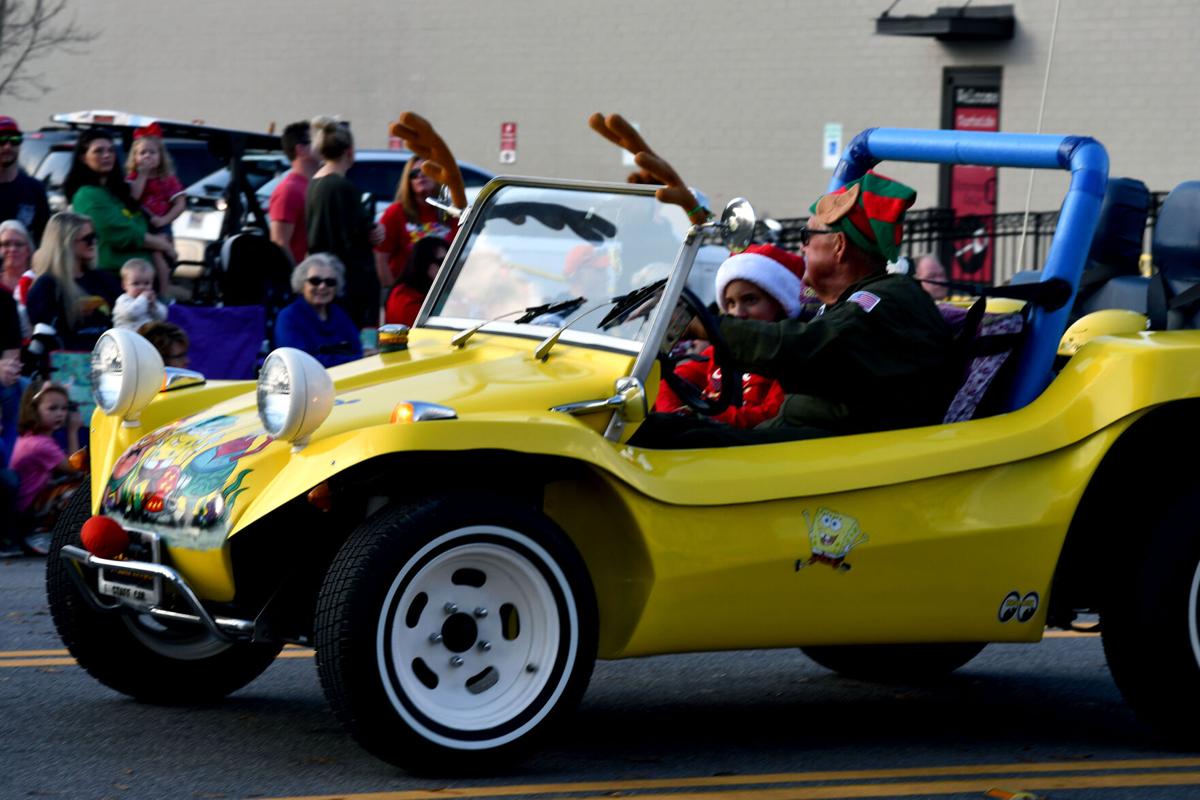 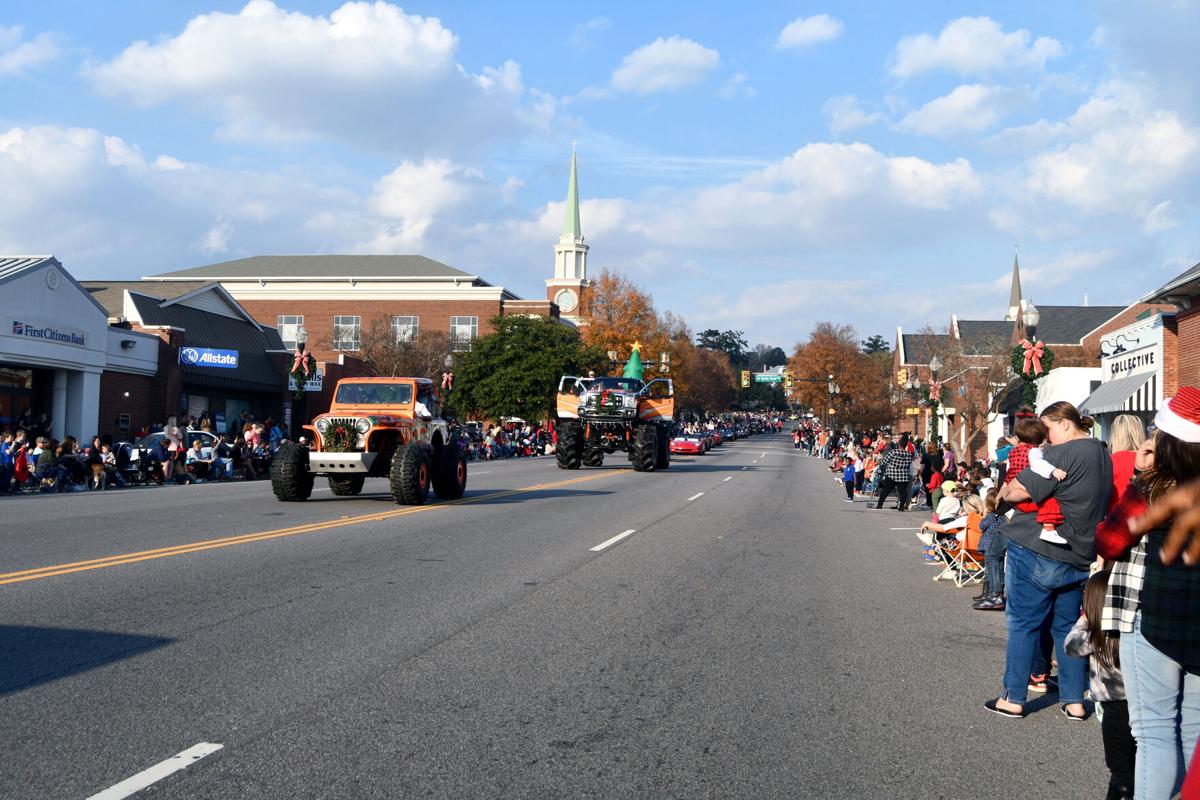 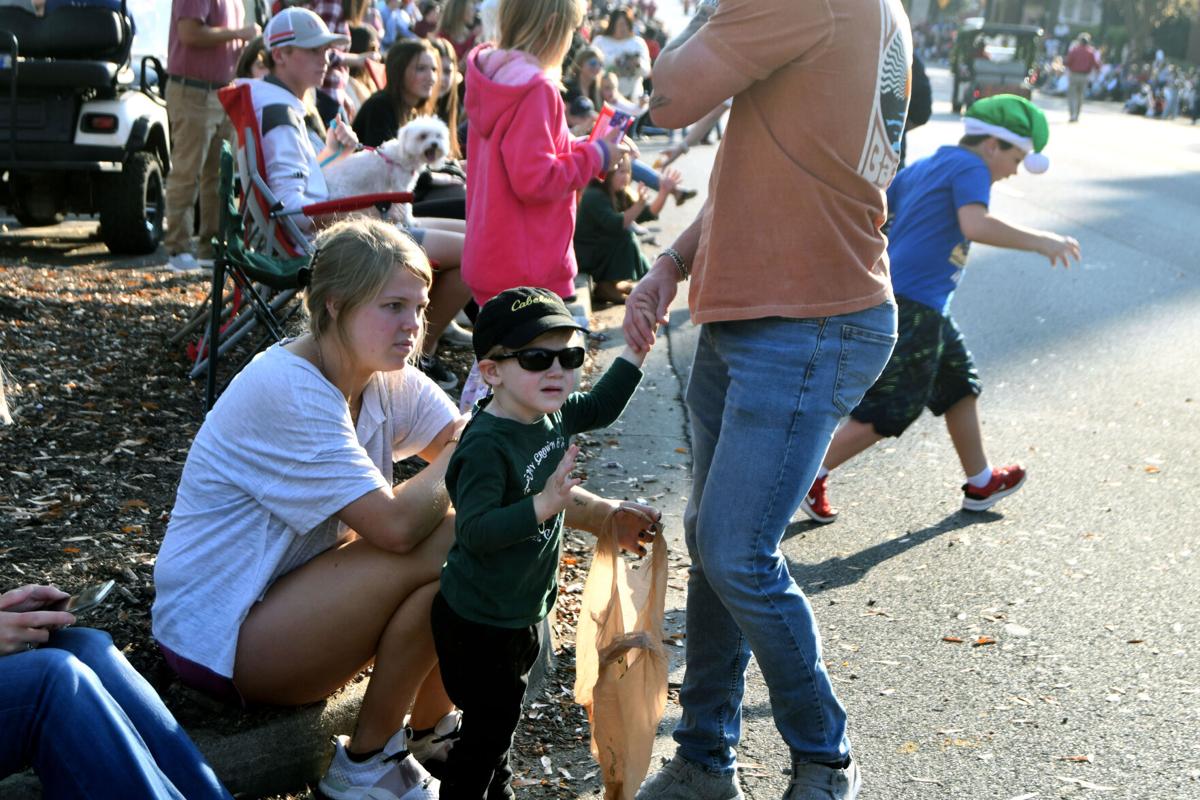 Hudson Barnhill, 2, has a bag full of candy from floats during the parade. (Samantha Winn/Staff). 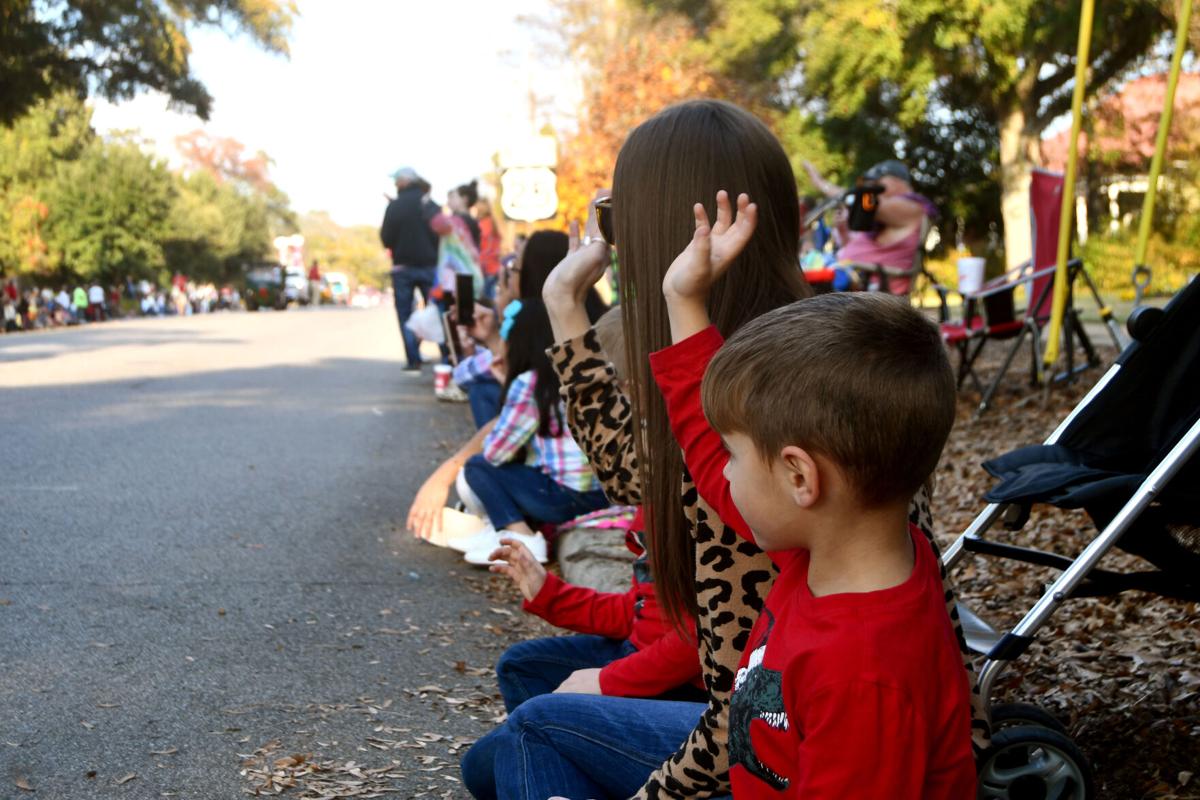 Grayson, Brayden and Crystal Grant wave to floats as they pass down Georgia Avenue. (Samantha Winn/Staff). 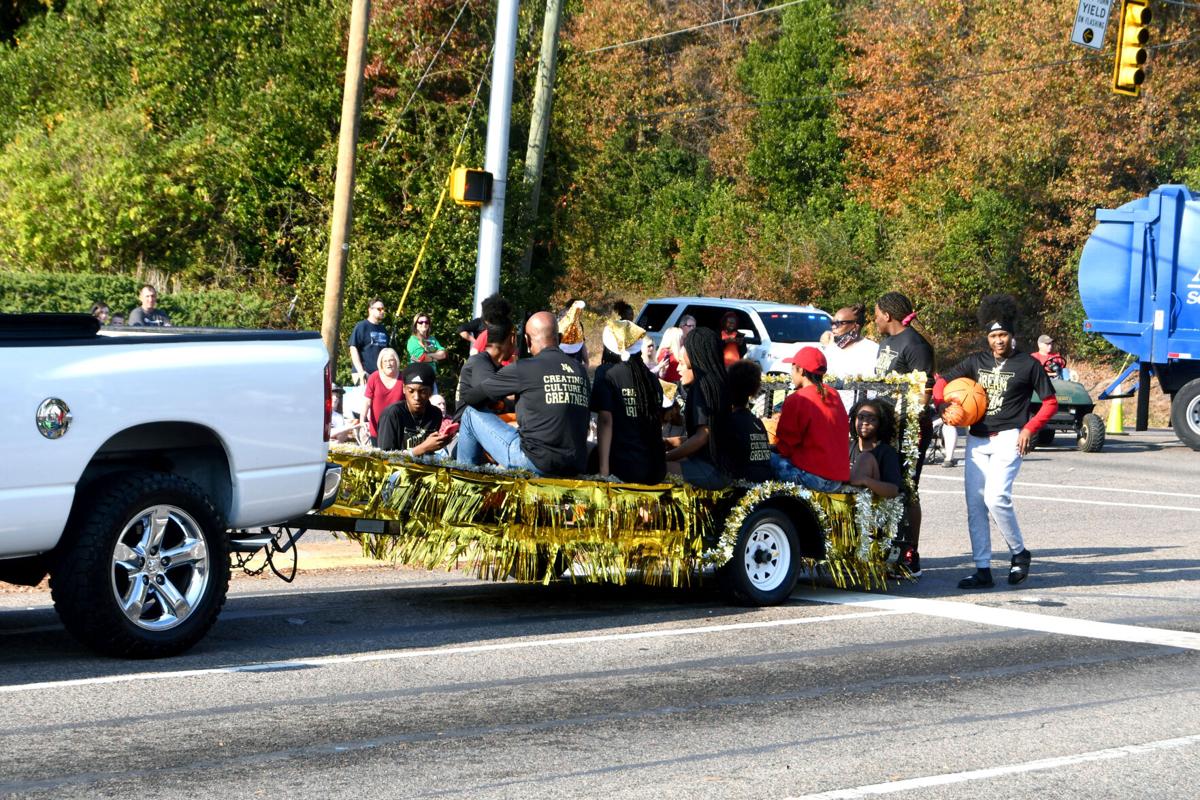 “Taking part in the North Augusta Parade is an awesome experience,” Brian Vining with Pack 7 Cub Scouts said. “Just being out here, being able to come, being able to make people smile, throw out some candy, watching the kids out that are watching just enjoy it, it's a part of the community.”

Businesses and locals from around the CSRA all participated in the event, coming out to serve their community, including students and staff from the local middle and high schools.

Pat Guido, a new North Augusta resident, was excited to show off his bright yellow SpongeBob themed 1961 Volkswagen car in the parade.

“This was my oldest grandson’s idea when he was in Okinawa, and this was a rescue and they were always watching SpongeBob on TV and I’d say who’s this guy Spongebob? This was about 10 years ago,” Guido said. “And does this guy have a job? And he said ‘Pat he works at the Krabby Patty.’ So I learned all about SpongeBob, so I had it painted yellow.”

Brandi Harmon with Carolina Septic, another participant in the Christmas parade, was glad to see the community come together.

“It's very exciting,” she said. “All the kids love to come out and that’s really why we do it, for all of the kids, the excitement of getting them out and the joy of giving.”

All of the winners will receive their awards at the Lions Parade Awards Dinner on Dec. 8.

The North Augusta Lions Club works within the community to support local education and youth initiatives. To learn more about the organization, visit their Facebook page.