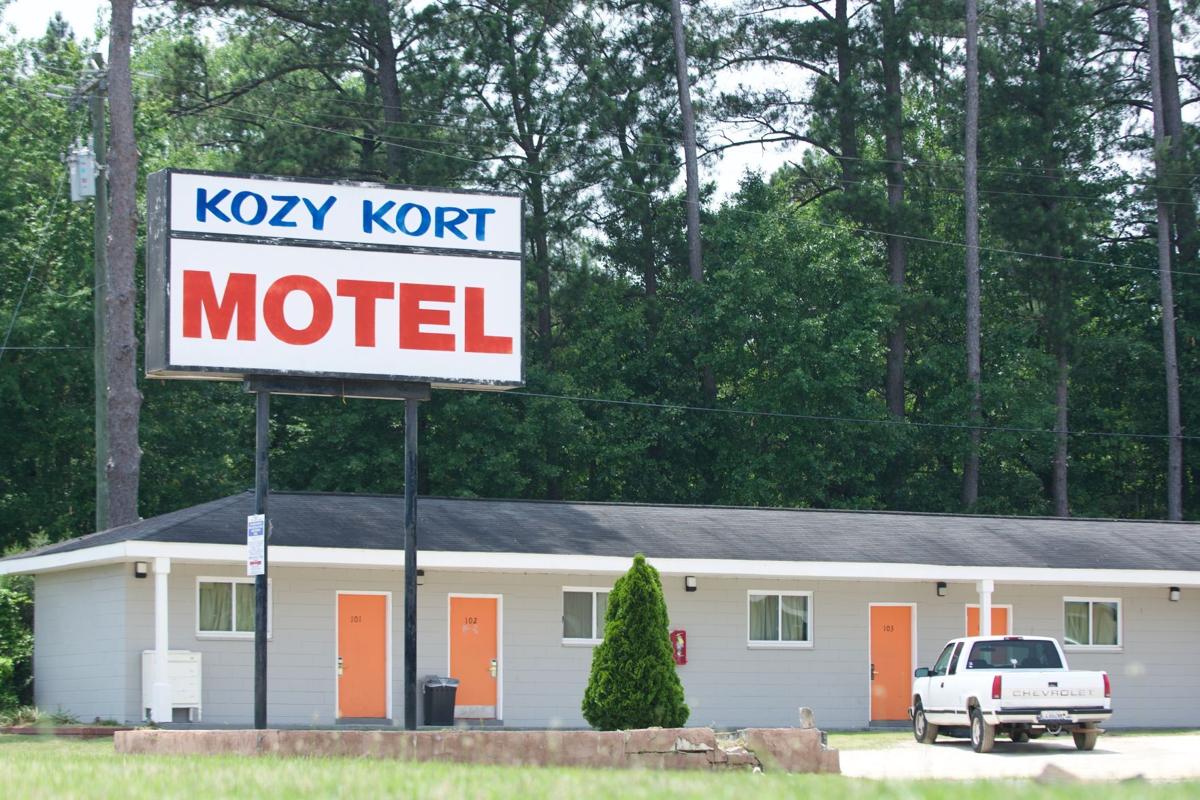 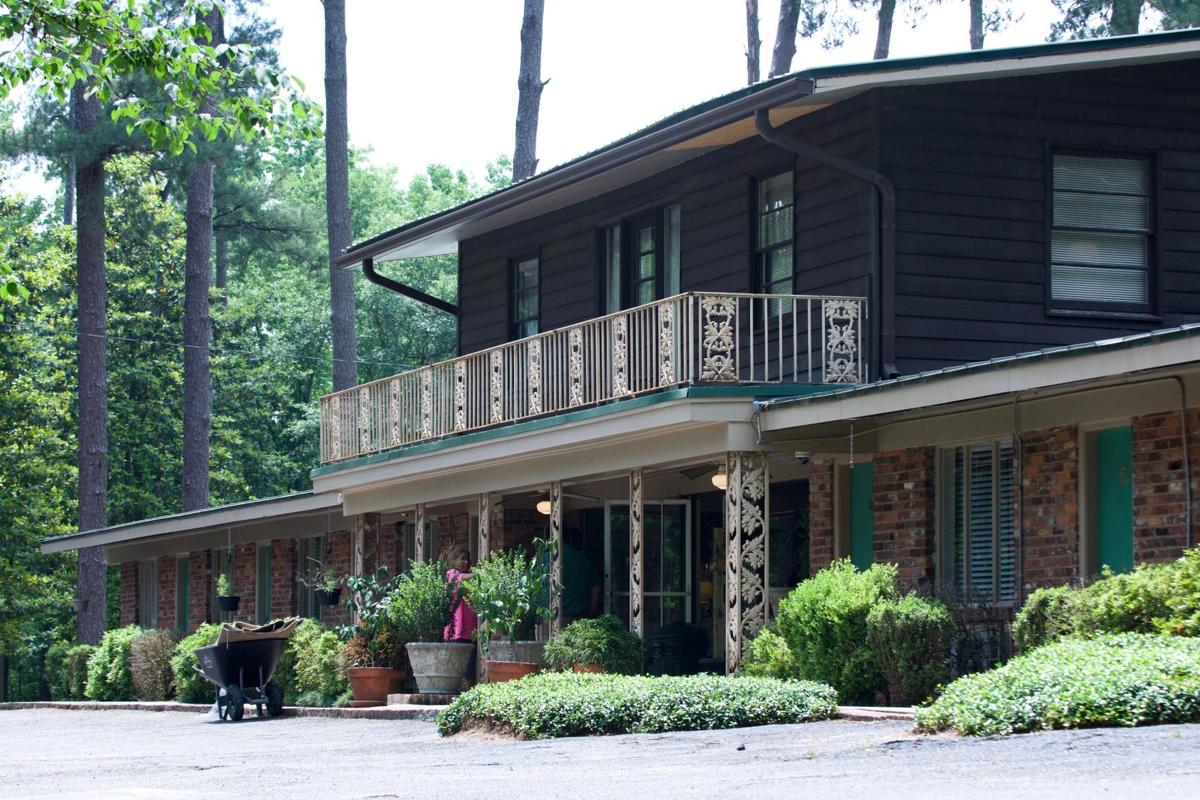 The Ashley Motel is pictured. 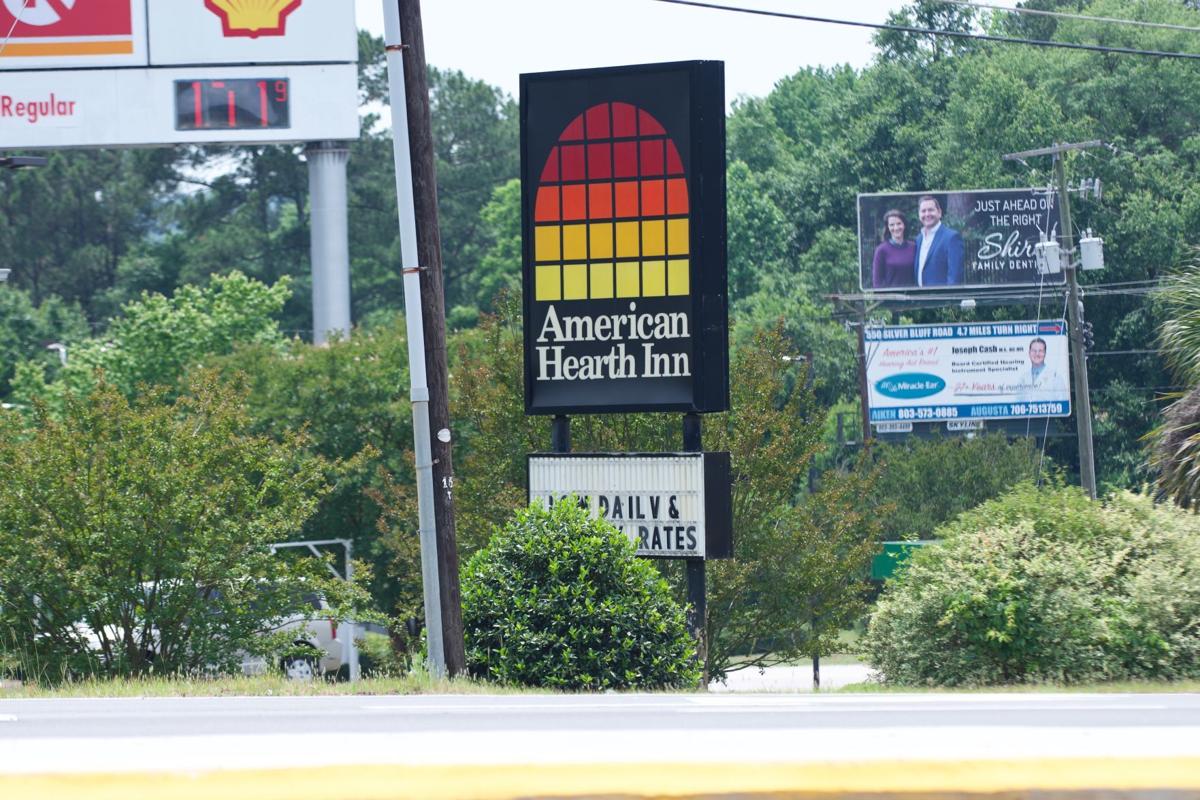 The Ashley Motel is pictured.

Three Aiken County motels are being sued for allegedly knowing about and profiting from sex trafficking that occurred at their property between August 2017 and 2018.

The plaintiff, represented by attorney Daniel R. Dalton of Mickelsen Dalton LLC in Mount Pleasant, is described as a female resident of South Carolina who is a victim of a "severe form of trafficking," according to a complaint filed Thursday through the Second Judicial Circuit.

The lawsuit states the plaintiff was trafficked throughout the state when she was 26 for the purposes of commercial sex.

The complaint lists the owners of Kozy Kort Motel located on 4682 Jefferson Davis Highway, The Ashley Motel located at 4974 Jefferson Davis Highway and the American Hearth Inn located at 3935 Richland Ave. W. as defendants, stating the owners knew or should have known for several years that sex trafficking repeatedly occurred at their motels and properties.

The lawsuit further alleges the defendants generated revenue from the rate charged for the rooms where the plaintiff was sex trafficked.

"Nevertheless, instead of implementing timely and effective measures to thwart this epidemic, defendants have chosen to bury their heads in the sand to the open and obvious presence of sex trafficking on their premises and enjoy the profit from rooms rented for this explicit purpose," the complaint reads.

The alleged sex trafficking occurred four times at The Ashley Motel, on at least three dates at the American Hearth Inn and on at least five different dates at the Kozy Kort Motel, all between August 2017 and 2018, the complaint states.

At each location, the plaintiff was told by her trafficker to decline housekeeping; the trafficker paid for rooms in cash or with counterfeit money and a large number of men and women would enter and exit where the plaintiff stayed.

The complaint further states the plaintiff had a black eye and multiple bruises all over her body.

Brad Patel, who identified himself as the owner of Kozy Kort and American Hearth on Friday, said he's not aware of any alleged human trafficking occurring at either of his locations.

"Basically, we just rent the room," Patel said. "We don't check on them."

A man, who identified himself as the son of Mildred L. Green Pate, said the Ashley Motel declines to comment.

The plaintiff requests that a jury be selected to hear the case and render a verdict against the defendants and award damages to the plaintiff "in the amount that will effectively prevent other similarly caused acts and adequately reflects the wrongs and injuries to the plaintiff," the complaint reads.