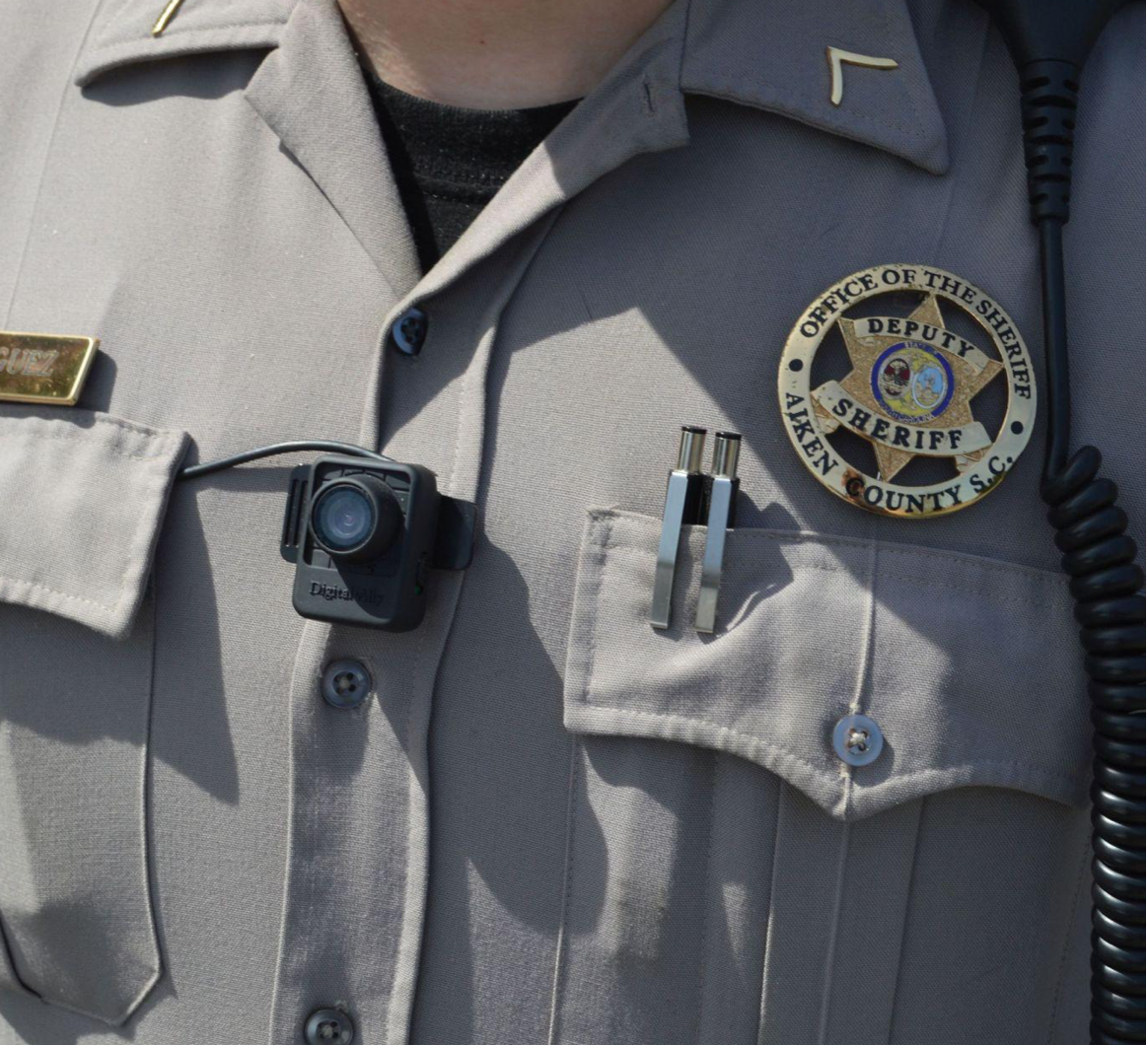 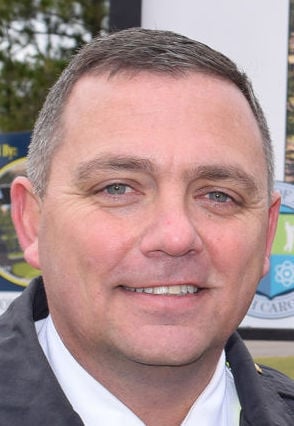 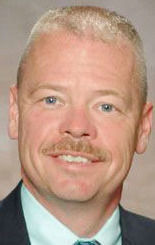 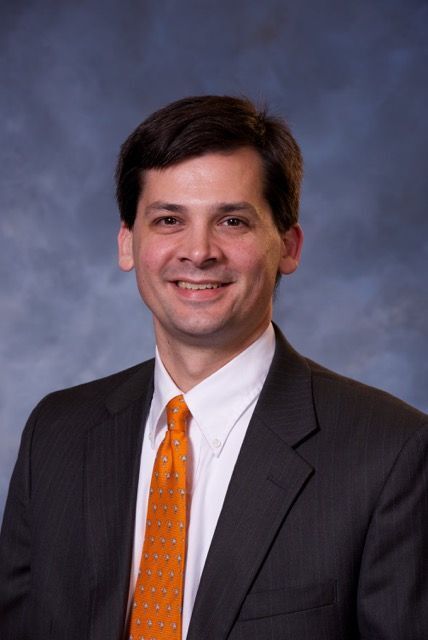 Both Chief Charles Barranco with the Aiken Department of Public Safety and Aiken County Sheriff Michael Hunt expressed support for the SC LEADS Act, a list of police reforms brought forth by Senate Majority Leader Shane Massey, R-Edgefield, and others at the statehouse on June 22.

The act, which stands for Law Enforcement Accountability, Duty and Standards, follows protests across the nation in response to the death of George Floyd, an unarmed Black man who died after a Minneapolis police officer knelt on his neck for nearly nine minutes.

Several Aiken County law enforcement leaders condemned the act that led to Floyd's death shortly after the incident in May.

“We want professionals in our profession,” Barranco said. “We’ve seen how the outliers that are acting in these unprofessional ways have really hurt law enforcement perception.”

Three of the proposals on the LEADS Act's list include requiring statewide standards for policing, ending the practice of untrained officers on patrol and mandating the S.C. Law Enforcement Division investigate officer-involved shootings.

Both Hunt and Barranco said their agencies already adhere to these proposals and are in support of them being mandated statewide.

“I think it brings consistency throughout the state," Hunt said about the SC LEADS Act on June 25. "There are departments that don’t meet department standards. It’s just a new time, and I think it would bring everyone up to the same playing field and give us all standards to go by.”

The act also seeks to add a duty for officers to intervene when witnessing excessive force by another officer, a practice already taught within both Aiken Public Safety and the Aiken County Sheriff's Office.

"Our deputies know what we stand for," Hunt said. "We stand for the right thing. If they see something that’s not right, we tell them you need to correct. I tell them all the time, ‘You don’t have to be a senior officer to call out things getting out of control.’"

All law enforcement officers with Aiken Public Safety and the Aiken County Sheriff's Office currently use body cameras when interacting with the public while on duty, both Barranco and Hunt confirmed.

The intention of the proposal is to assist smaller departments with budgets focused on personnel, Massey said.

"What my hope is that it will give smaller agencies more assistance with getting the training they need and to get the equipment they need to better serve the public they’re sworn to protect," Massey said.

The senators hope to begin committee meetings by the end of the year.

Massey hopes the proposals will have bipartisan support.

"This is something that affects everybody, so everybody's representatives need to be engaged in the conversation," Massey said. "It's going to take bipartisan cooperation to get this done."