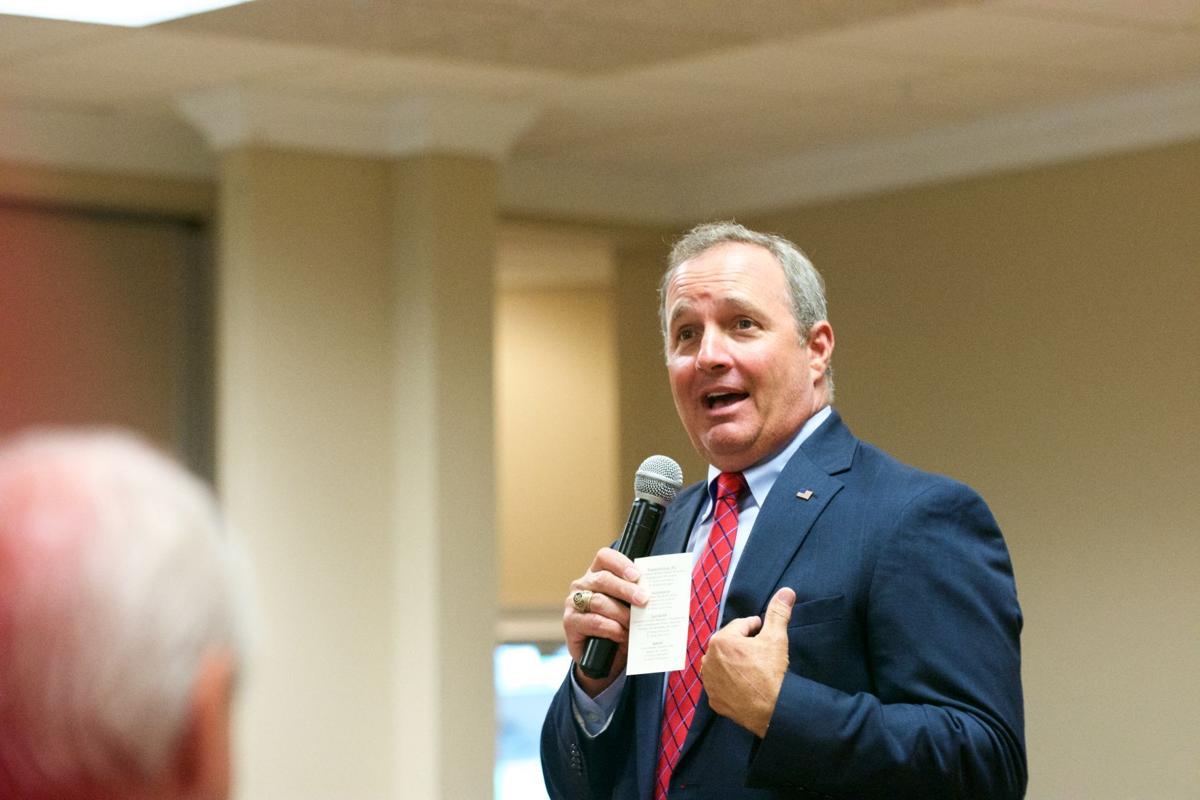 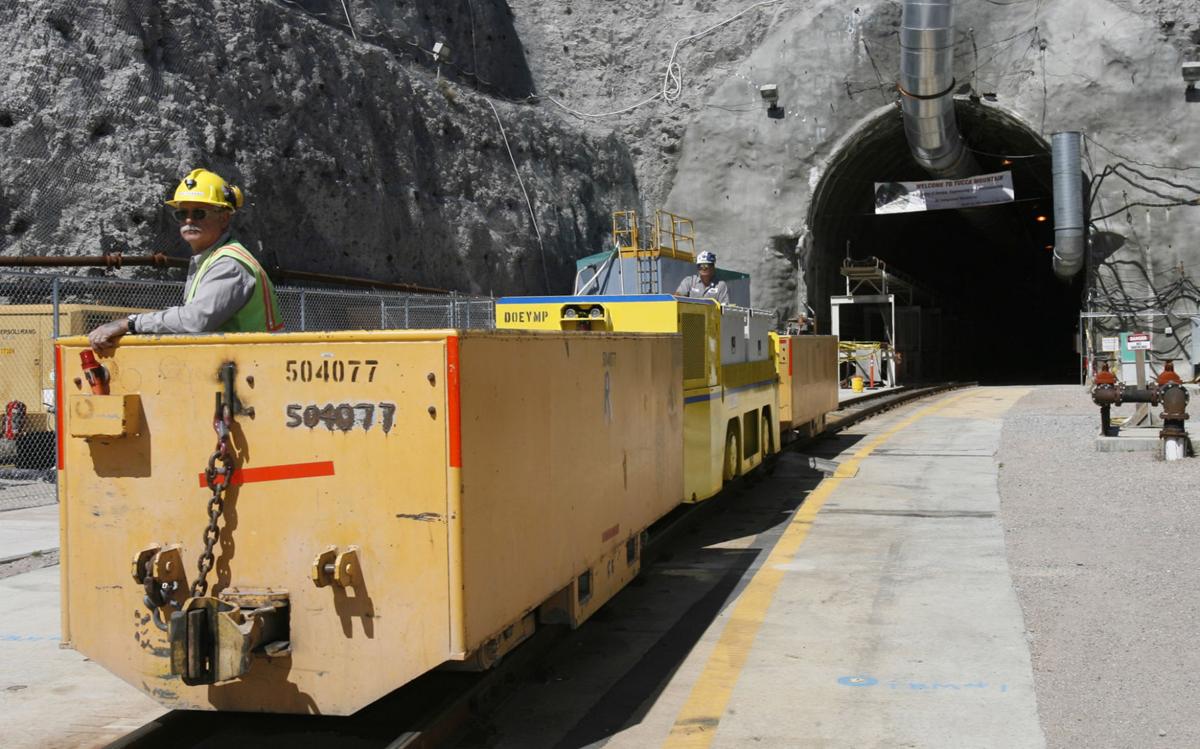 In this April 13, 2006, file photo, Pete Vavricka conducts an underground train from the entrance of Yucca Mountain in Nevada.

In this April 13, 2006, file photo, Pete Vavricka conducts an underground train from the entrance of Yucca Mountain in Nevada.

U.S. Rep. Jeff Duncan on Thursday decried a House spending package for failing to include funds for Yucca Mountain, the ever-controversial nuclear-waste repository the South Carolina Republican believes is the lawful solution to the Savannah River Site waste logjam.

"So here we go again: Voting on an appropriations package without funding Yucca Mountain because the federal government will not follow the law passed by Congress," Duncan said in a speech on the House floor.

"Now, government wants American people to follow the mandates recommended by" the Centers for Disease Control and Prevention, he continued, waving a mask, alluding to the novel coronavirus, "but they won't follow a duly passed law."

The House spending bill favors – to the tune of millions of dollars – interim storage options over Yucca Mountain, the desolate Nevada locale identified decades ago as the nation's potential nuclear storehouse. President Donald Trump's fiscal year 2021 multitrillion-dollar budget blueprint featured no money for resuscitating the repository, despite his vacillation on the topic before and the inclusion of $120 million and $116 million, respectively, in prior requests.

Trump in February tweeted he "will RESPECT" Nevada and focus on "innovative approaches" to the nation's growing nuclear waste conundrum. Exactly what that means remains unclear.

"It doesn't matter whether the Republicans or the Democrats control the House of Representatives or the White House," Duncan said Thursday, openly clashing with an administration he often aligns with. "The law is ignored because of the politics of Nevada."

Duncan has for years now advocated for moving processed Savannah River Site nuclear waste out of South Carolina and into a finished Yucca Mountain – what U.S. Sen. Lindsey Graham, a fellow Palmetto State Republican, has called a "world-class repository."

"And folks, we're not just talking about spent fuel, which sits at 121 sites in 39 states. There's also yucky stuff sitting at Savannah River Site and Idaho … and Oak Ridge and Hanford, Washington, that's been turned to glass," Duncan said. "Let's put that glass and the spent fuel where the nation decided, by law, that we should put that. And that's Yucca Mountain."