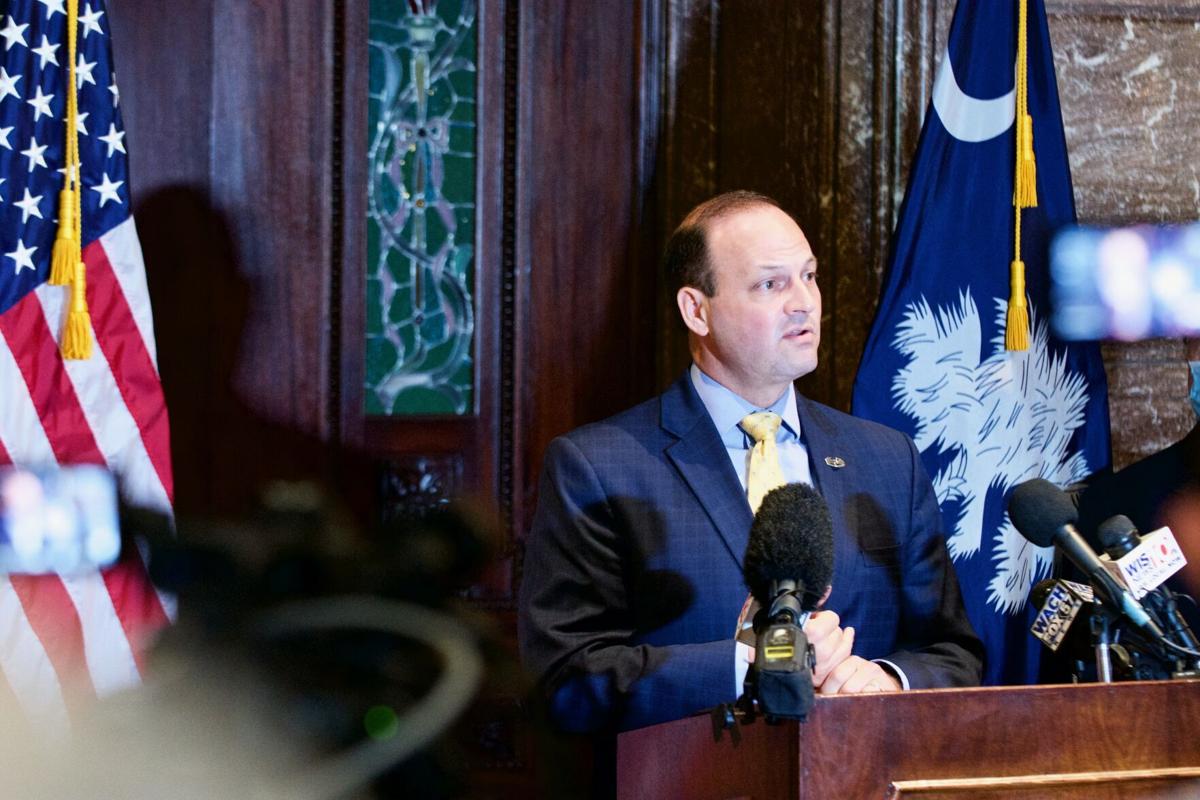 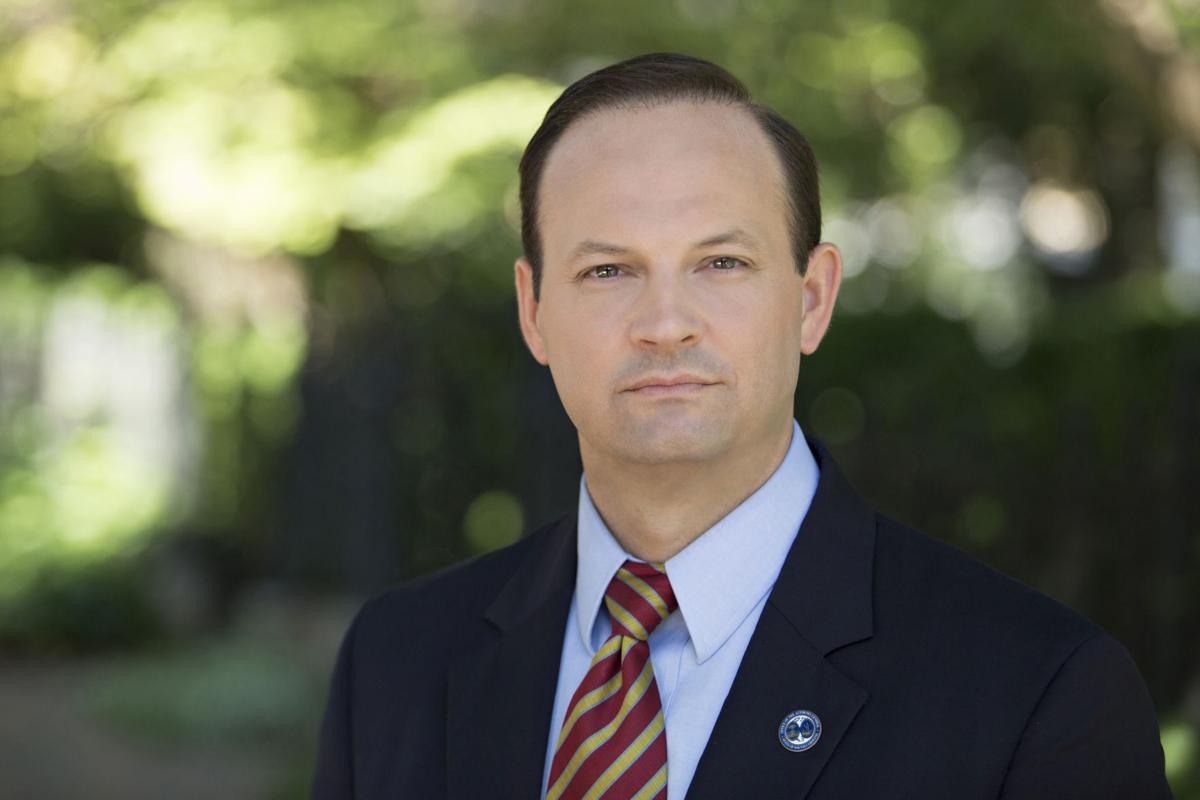 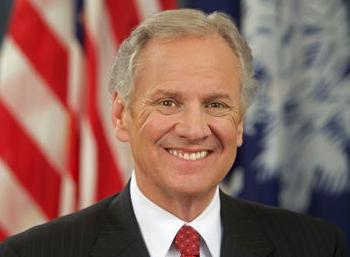 S.C. Attorney General Alan Wilson in a letter this week to Gov. Henry McMaster defended his execution of a $600 million Savannah River Site plutonium deal, shortly after the governor abstained from a press conference at which the historic arrangement was paraded.

"I was looking for a workable solution that would end years of litigation, bring over half a billion dollars to the state, and strengthen South Carolina's legal position if a future administration's DOE failed to meet its obligations under the agreement," Wilson wrote, using shorthand for the U.S. Department of Energy. "I accomplished all three."

The attorney general's missive – an itemized rebuttal – served as a direct response to an Aug. 30 denunciation from the governor.

"While I appreciate your caution, I do not see how South Carolina reasonably could have walked away from this opportunity," Wilson continued, later paraphrasing Ronald Reagan, a president who signed a nuclear-weapons treaty with the Soviet Union. "I have no regrets."

Terms of the landmark settlement, jointly unveiled Monday by Wilson and U.S. Secretary of Energy Dan Brouillette, include an upfront $600 million payment to the state as well as an Energy Department promise to remove 9.5 metric tons of plutonium from the Savannah River Site south of Aiken. Brouillette's department has more than a dozen years to do so.

McMaster on Sunday, distilling his disapproval, wrote: "At bottom, I cannot support a compromise that extends the existing removal deadline by up to twenty years." The governor – a former attorney general himself – also took issue with $75 million of the settlement sum going to private attorneys.

Wilson on Monday acknowledged the optics, and in his Sept. 1 letter said he foresaw criticism. Leaders, Wilson continued, "have to be willing to make tough decisions regardless of the political consequences."

Wilson and McMaster have, publicly, long been on the same side when it comes to plutonium storage at the Savannah River Site and the never-completed Mixed Oxide Fuel Fabrication Facility, which was nixed in late 2018. When an appeals court decision paved the way for MOX cancellation, both were vexed.

"That is not what we wanted to happen," the governor said at the time. "But that's the way courts work, and we knew that might happen."

The state attorney general mentioned the "unified front" at the bottom of his Tuesday letter.