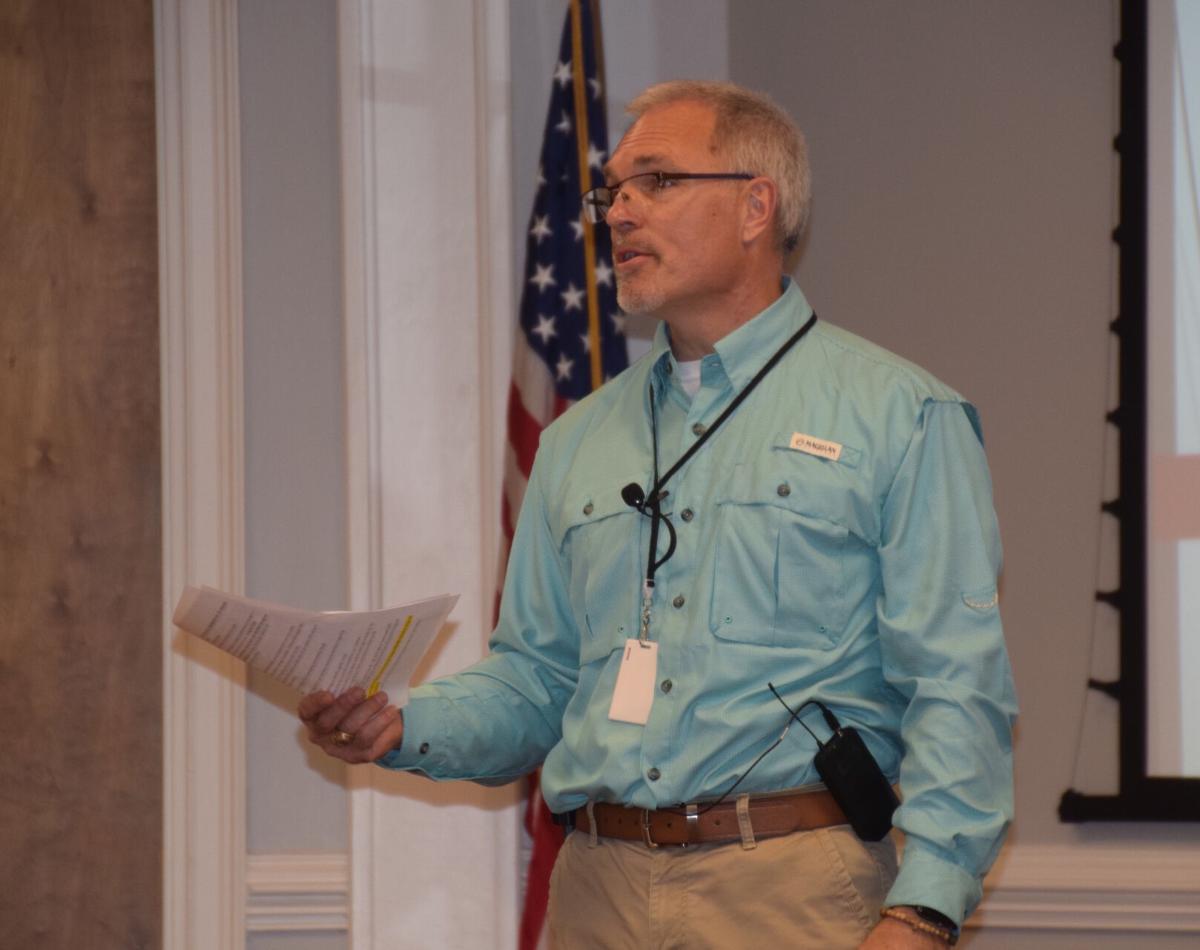 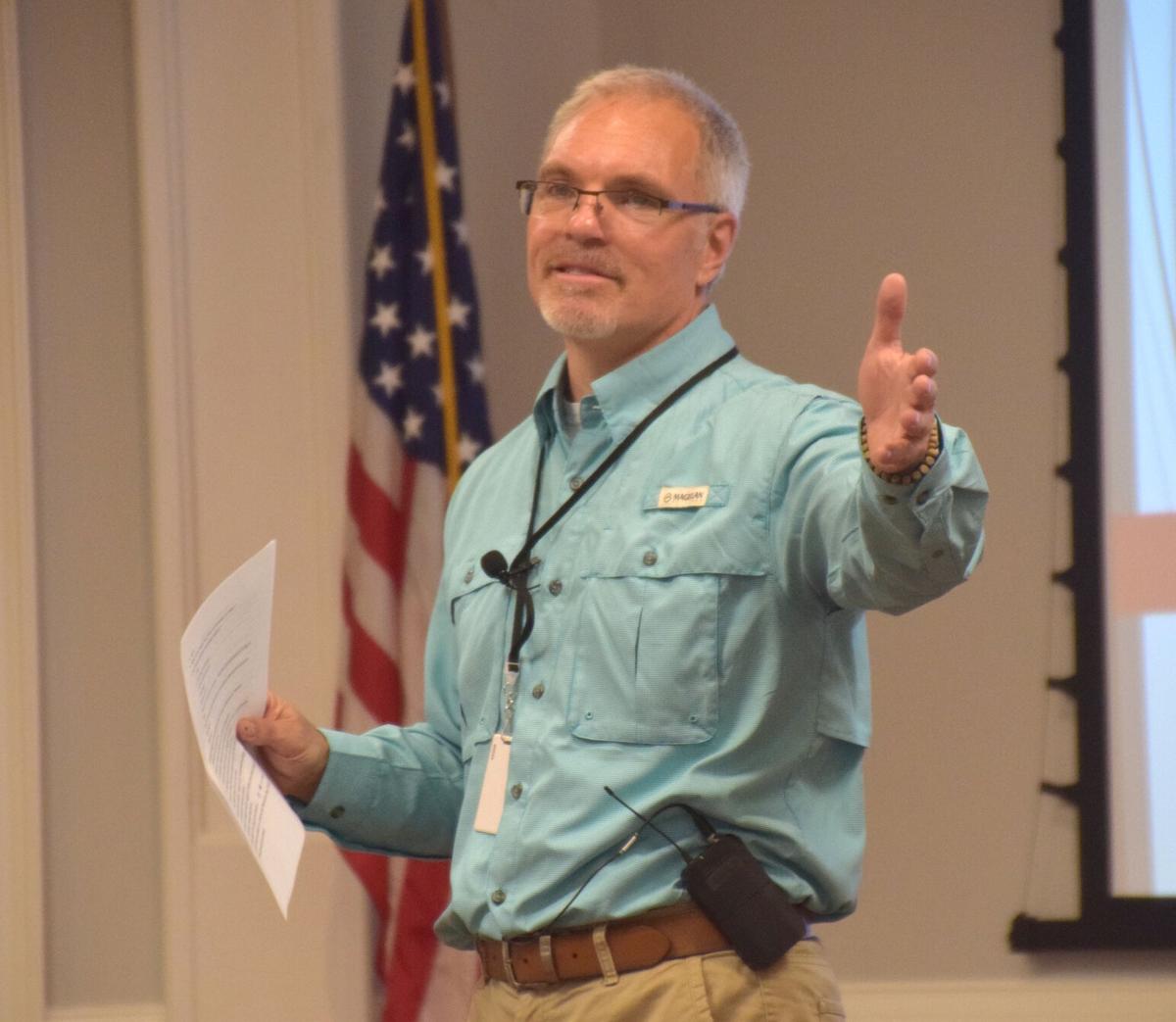 Aiken and surrounding areas have a problem with homelessness, and it’s bigger than many local residents realize.

“There is a whole invisible crowd," made up of individuals and families, that doesn't have a “fixed, regular and adequate” place to stay at night, said Karl Odenthal on Monday.

To describe the group's situation, he quoted the definition of homeless in the McKinney-Vento Homeless Assistance Act of 1987.

“The larger numbers are really the ones that we don’t see, but they're out there,” said Odenthal during his presentation to the Rotary Club of Aiken at Newberry Hall. “You can see them if you look for them and you know where to look.”

A popular gathering spot for those lacking homes in Aiken is Gyles Park near the Aiken Visitors Center and Train Museum on Park Avenue.

But there are other, less visible locations that Odenthal knows about because of his current job as a property code inspector for the City of Aiken and the nearly 30 years he spent working for the Aiken Department of Public Safety.

People without homes kick in the back doors of vacant houses to find shelter and stay in those structures until right before they are torn down, Odenthal said. They also sleep in their cars in the parking lots of the two Walmart Supercenters in Aiken and on couches in the residences of their friends and families.

The City of Aiken, Aiken County Homeless Coalition and others are trying find ways to resolve homelessness issues, and Odenthal talked about a few of them.

Tiny homes could provide a solution.

“Right now, the minimum square footage for a house is 450 square feet, according to our ordinances,” Odenthal said. “Our city staff is currently reviewing some policies … to see if we can revise that number to maybe as low as 200 square feet.”

Nothing, however, has been proposed officially to Aiken City Council.

“It’s not at that stage,” Odenthal said.

In addition, there is a plan to establish a Community Resources Center that could provide laundry facilities, showers, clothing, phone charging stations, referrals for additional assistance and food.

It also could be the site of health clinics and educational clinics.

“We’re working with Leadership Aiken County on trying to get some lockers” for those lacking homes, Odenthal said.

The lockers would allow them to store their possessions and prevent the items from being stolen.

Odenthal also reported that the Homeless Coalition is in need of organizations to prepare, donate and serve meals on the third Sunday of each month.

“We recognize that there is a problem with homelessness, but we understand that mercy triumphs over judgment,” Odenthal said. “I’m asking you for the mercy and goodwill to help resolve some of these things.”