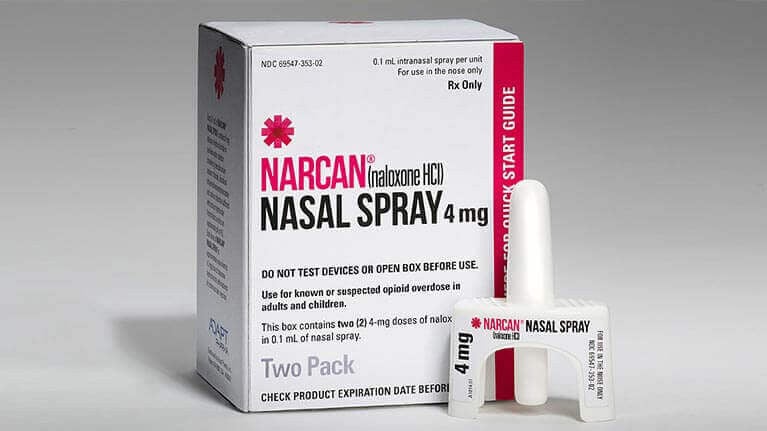 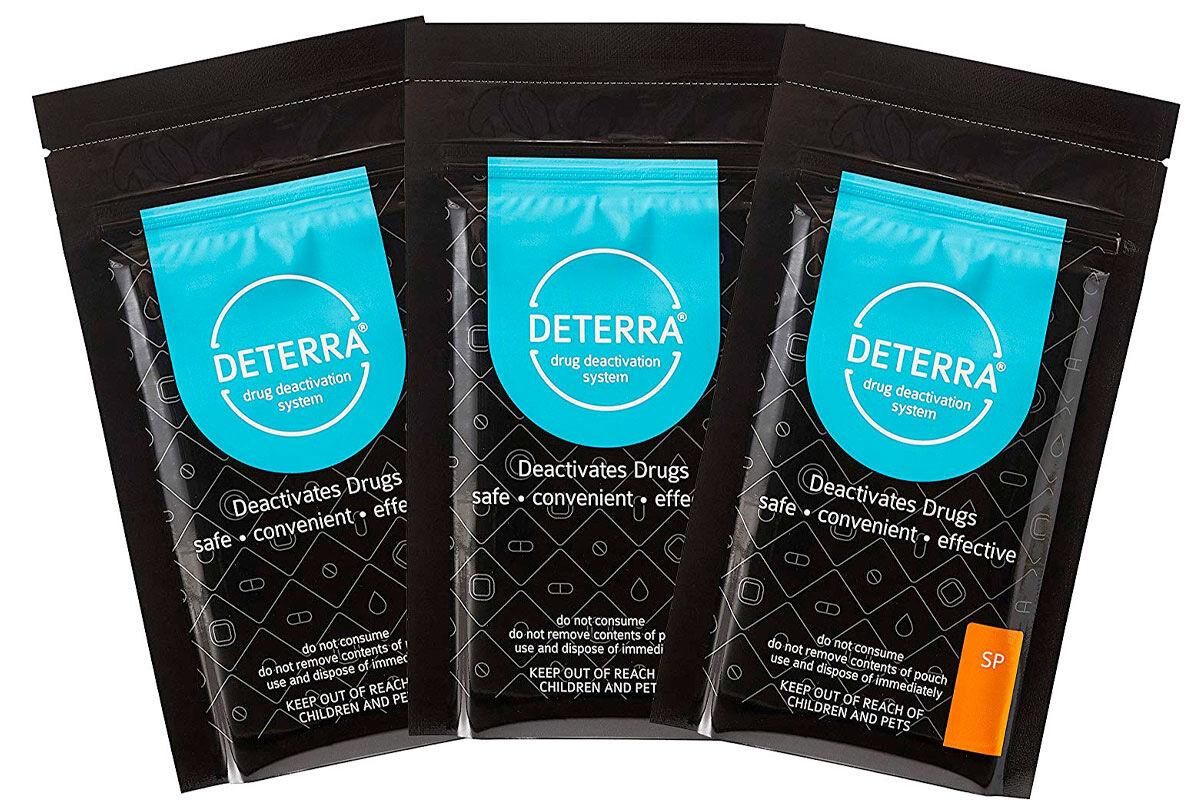 NORTH AUGUSTA — Plans are in place for local residents to get free access next week to Narcan, one of the most popular resources in the fight against opioid abuse.

Community Ministry of North Augusta is working with Aiken Center for Alcohol and Other Drug Services in a three-day distribution effort, Tuesday through Thursday, at the ministry's headquarters: 646 East Buena Vista Avenue, near Atomic Road, in North Augusta. Hours are 9:30 a.m. to 2 p.m. daily.

Narcan, also known as naloxone, "can be used to prevent and reverse an opioid overdose," according to a Department of Health and Environmental Control report. It also notes, "Naloxone is a safe medication that counteracts the effects of an overdose. If a person is not suffering from an opioid overdose, the medication will not affect them."

Elizabeth Merritt, CMONA's executive director, recalled, "The Aiken Center approached us about going on site for a few days, during ministry hours, to talk with any of our clients who might be struggling with addiction issues, and to distribute Narcan, which is … an emergency nasal spray for accidental overdose.”

She added, "We have a lot of clients who do have addiction issues. They may or may not tell us that, but I have been trying to spread the word that these folks are going to be doing this in a week or two, and we’re hoping to build a bigger bridge between Aiken Center and the ministry."

Also available for free will be Deterra, described in promotional material as "the only independently tested and environmentally sound system to permanently destroy prescription and over the counter pills, patches, liquids, creams and films."

The three-day distribution event will also include input from prevention specialists and recovery coaches, as well as daily refreshments and a raffle.

CMONA, which is largely known for its food pantry and thrift shop, is in the final few months of a major construction project, with plans to move all of its offices and other facilities in 2021 to 531 Belvedere-Clearwater Road, where structures are taking shape a few yards from the Church of Christ and the Marathon convenience store.

Merritt noted that the expansion may open new partnership doors. "With our new facility, we’ll have space to host other agencies in-house on a regular basis, and Aiken Center may very well be one of these agencies.”