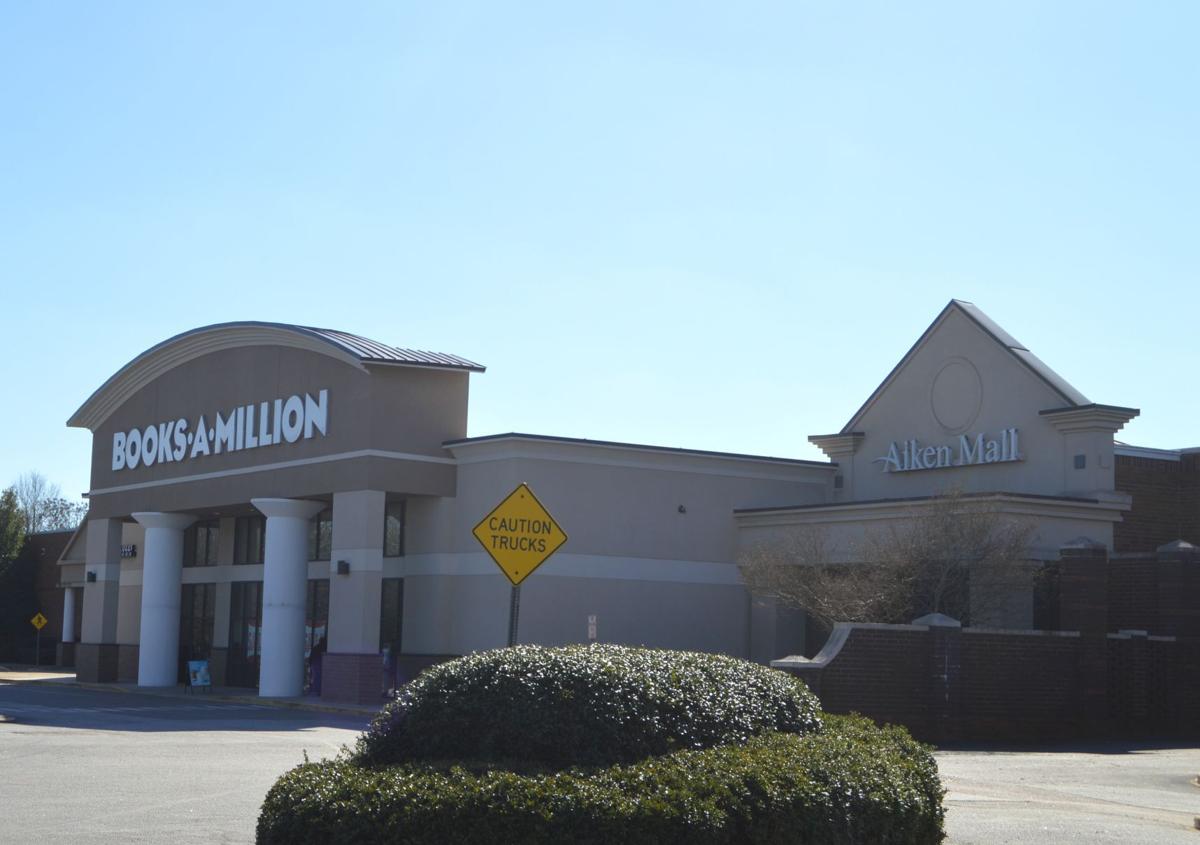 Demolition will begin at the Aiken Mall, pictured here, in the "next month or so," Aiken City Manager Stuart Bedenbaugh told the Rotary Club of Aiken on Monday. 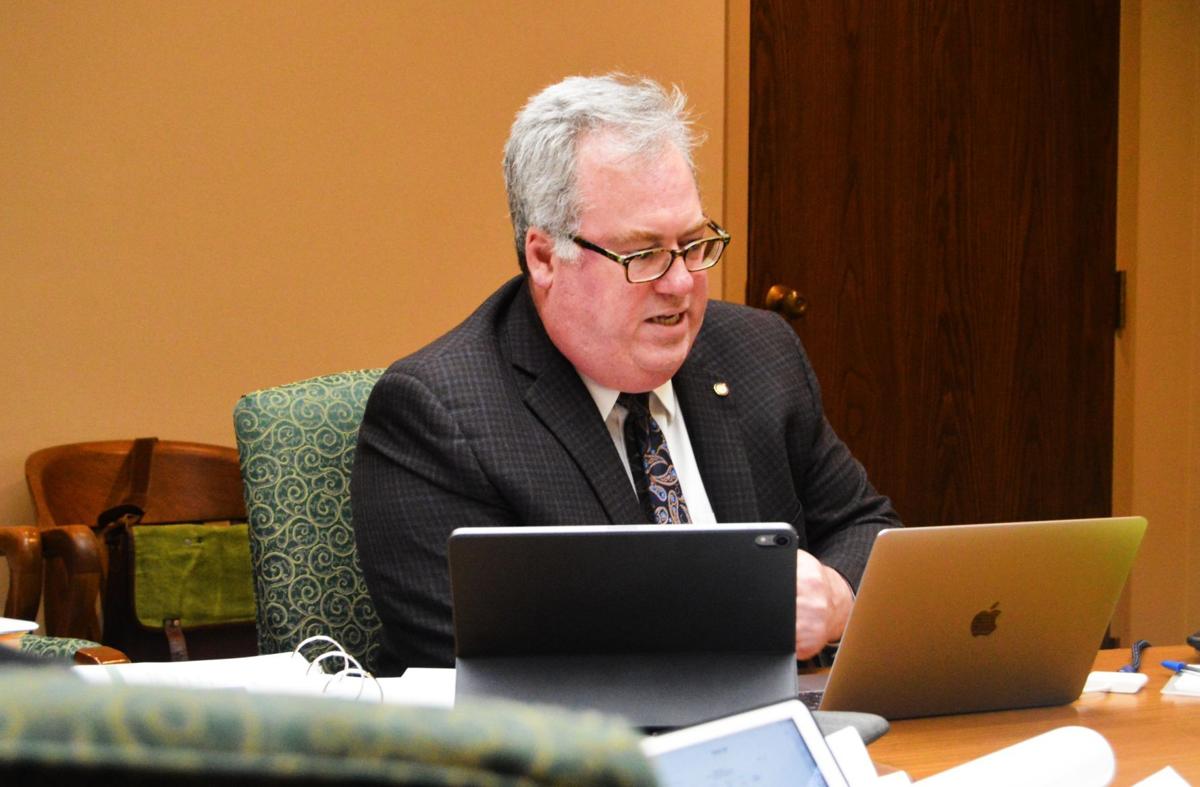 Aiken City Manager Stuart Bedenbaugh spoke to the Rotary Club of Aiken about the Aiken Mall on Monday.

Demolition will begin at the Aiken Mall, pictured here, in the "next month or so," Aiken City Manager Stuart Bedenbaugh told the Rotary Club of Aiken on Monday.

Aiken City Manager Stuart Bedenbaugh spoke to the Rotary Club of Aiken about the Aiken Mall on Monday.

Aiken City Manager Stuart Bedenbaugh had some good news to report Monday about the planned redevelopment the Aiken Mall property.

“After many years of the mall being sort of stuck in neutral, so to speak, I think we’ll be seeing some positive movement here very soon,” he told the Rotary Club of Aiken during its virtual meeting.

In January, during Aiken’s annual State of the City event, CEO Vic Mills of Southeastern Development Associates in Augusta announced that a complex with 256 luxury apartments would be built on the Aiken Mall site during the first phase of the redevelopment process.

Mills said that three-story structure would have one-, two- and three-bedroom apartments.

The demolition of the Aiken Mall will be starting “in the next month or so,” Bedenbaugh said Monday. “They will be doing interior demolition first, so initially you might see equipment there, but you won’t see any visible signs of demolition. They’ve got to do the work inside first before they can work on the exterior of the building.”

Bedenbaugh added that the location of the demolition efforts initially would be “on the southern side of the building. Those of you who have been here for a while know that’s where Sears was.”

By late this year or early next year, Bedenbaugh said, work involving the exterior of the Aiken Mall should become “visible” as the demolition continues.

The public also should be able to see “the beginning of the construction of those apartments,” Bedenbaugh continued.

The investment in the apartments alone is more than $30 million, the Aiken Standard reported in January.

Also part of the redevelopment plan presented then were an upscale hotel and retail and dining establishments.

“I have nothing to report in terms of what kind of shops or what have you might show up,” Bedenbaugh said. “Brick and mortar retail is in a different world today than it was even several years ago, and I think the (novel coronavirus) pandemic has illustrated that. But I think the mall has good days ahead of it and it will be another showpiece for our city once the work is complete.”

Most of the space in the Aiken Mall currently is vacant. Belk and Books-A-Million are the only stores that remain open.

Mills said in January that Belk would be allowed to remain after the demolition and Books-A-Million “wants” to stay.

Aiken Mall is located along the busy Whiskey Road corridor on Aiken’s Southside.

Also during the Rotary Club meeting, Bedenbaugh discussed the project to repurpose the former Regions Bank building downtown so it can serve as the headquarters for the City of Aiken’s government.

“As you remember, we have an agreement with Southeastern (for the renovation),” Bedenbaugh said. “That project has been moving forward, and we will be having some more discussion with (Aiken City) Council. We did look at potentially constructing on a parallel path, or concurrently, a parking garage next to the Regions building. But at this point, given the financial state of affairs and the economy statewide, we are going to be a little cautious and if a parking garage is in the cards, look to do that not in a parallel fashion.”

Concern about the fiscal impact of COVID-19 is a factor in the decision, Bedenbaugh said.