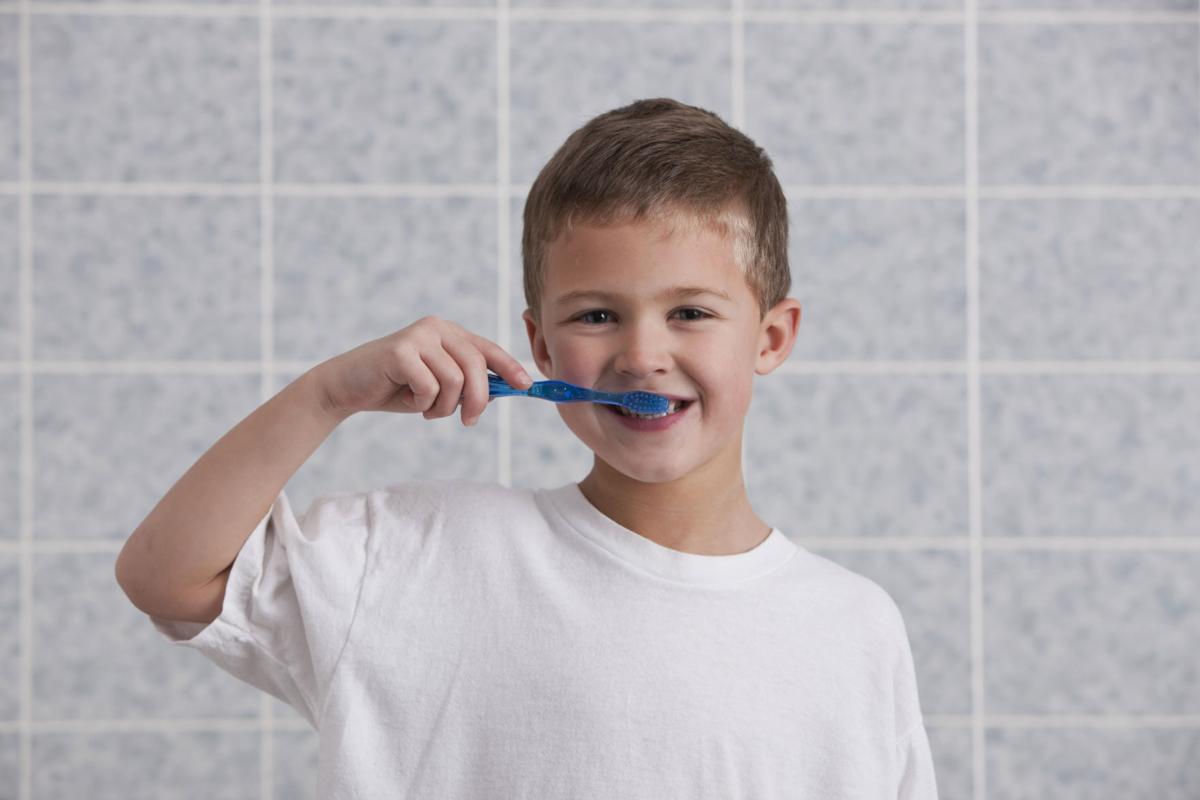 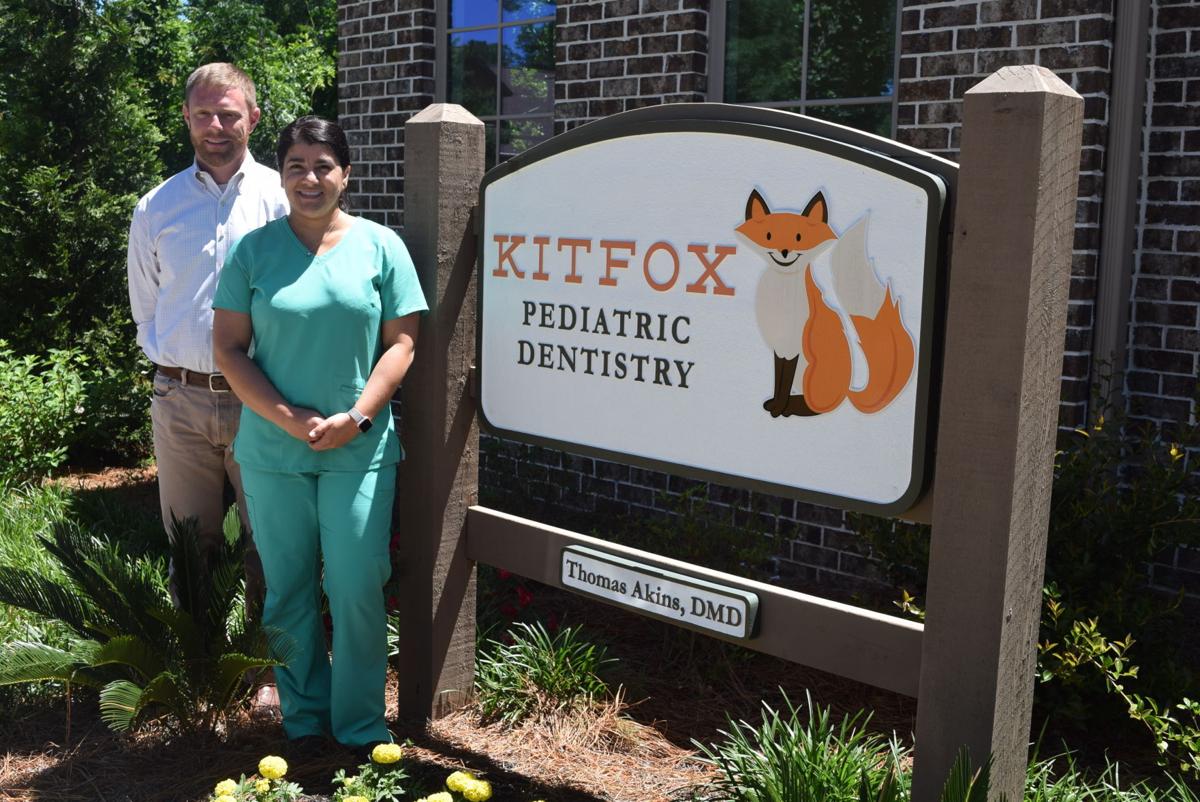 Dr. Thom Akins, and his wife, Anna, own Kitfox Pediatric Dentistry in Aiken.

Dr. Thom Akins, and his wife, Anna, own Kitfox Pediatric Dentistry in Aiken.

Good dental health begins in infancy, and that early attention to oral hygiene and care can mean strong teeth and gums as children become young adults and seniors.

Dr. Thom Akins, a pediatric dentist in Aiken, said the earlier a child begins visits to the dentist, the better.

“We like to see children earlier than most people anticipate,” Akins said. “Historically, people are accustomed to taking their children to the dentist around age 3 or 4, but as pediatric dentists, we prefer to see them within six months of the first tooth coming in or by the age of 1, whichever comes first.”

During those early visits, a parent holds the child while he does an exam and applies fluoride that children tolerate well, Akins said. He also talks with parents about brushing and flossing, diet and the effects of pacifiers, thumb habits and sippy cups on young teeth.

“We find a lot of times, when we see a child for the first time at 5 or 6, the child will already have cavities, but if we have that conversation earlier with the parents, we can prevent them,” Akins said.

Akins said long-term research has shown that the earlier fluoride applications begin, the fewer problems – such as cavities – children will have later.

“For parents, that results in less dental costs,” he said.

Akins recommended that parents establish a dental home for their children just as they have a medical home for them with their pediatrician.

“What that means is that young babies should have a pediatric dentist their parents can call on as a ready reference,” he said.

Flossing is one of the best ways for everyone, from children to adults, to maintain good oral health, Akins said.

“Most people who don’t floss wind up wishing they had flossed,” he said.

Effective brushing is important, too.

He said the most effective way to ensure clean teeth and gums is to brush along the gum line, where plaque and bacteria collect, brush all surfaces of the teeth, and floss between the teeth.