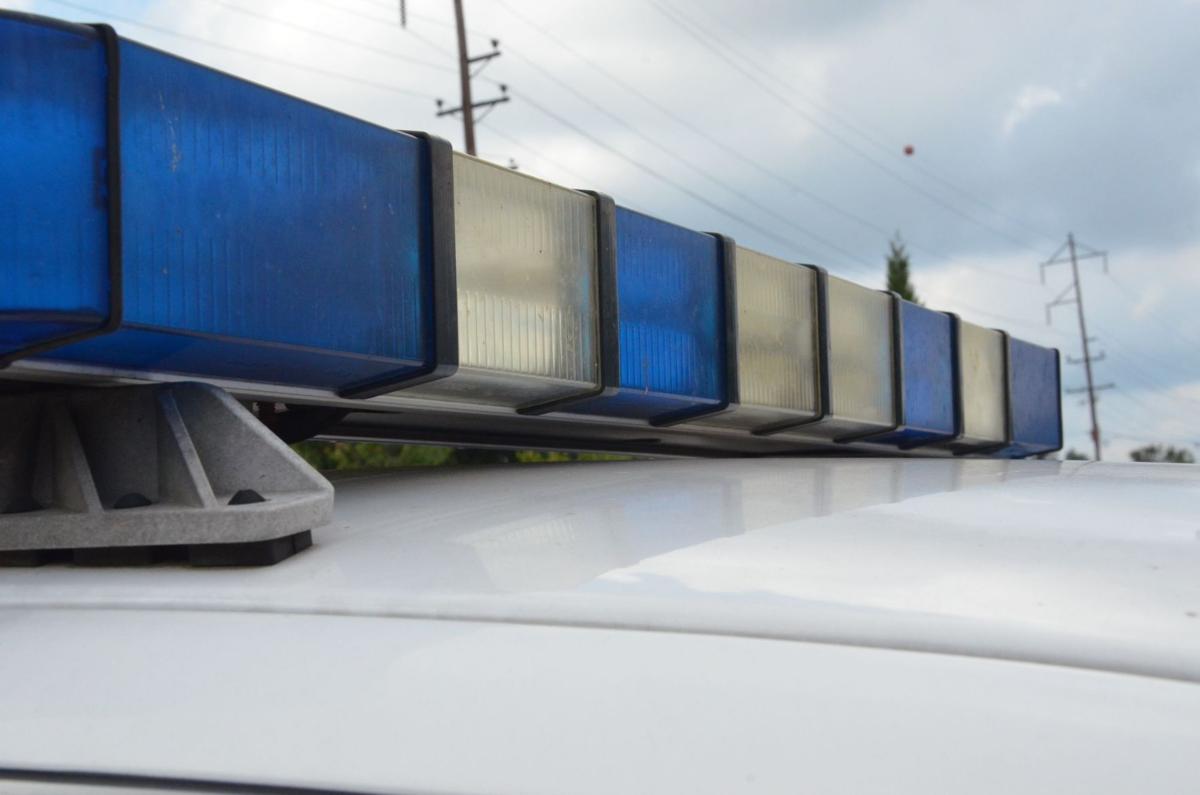 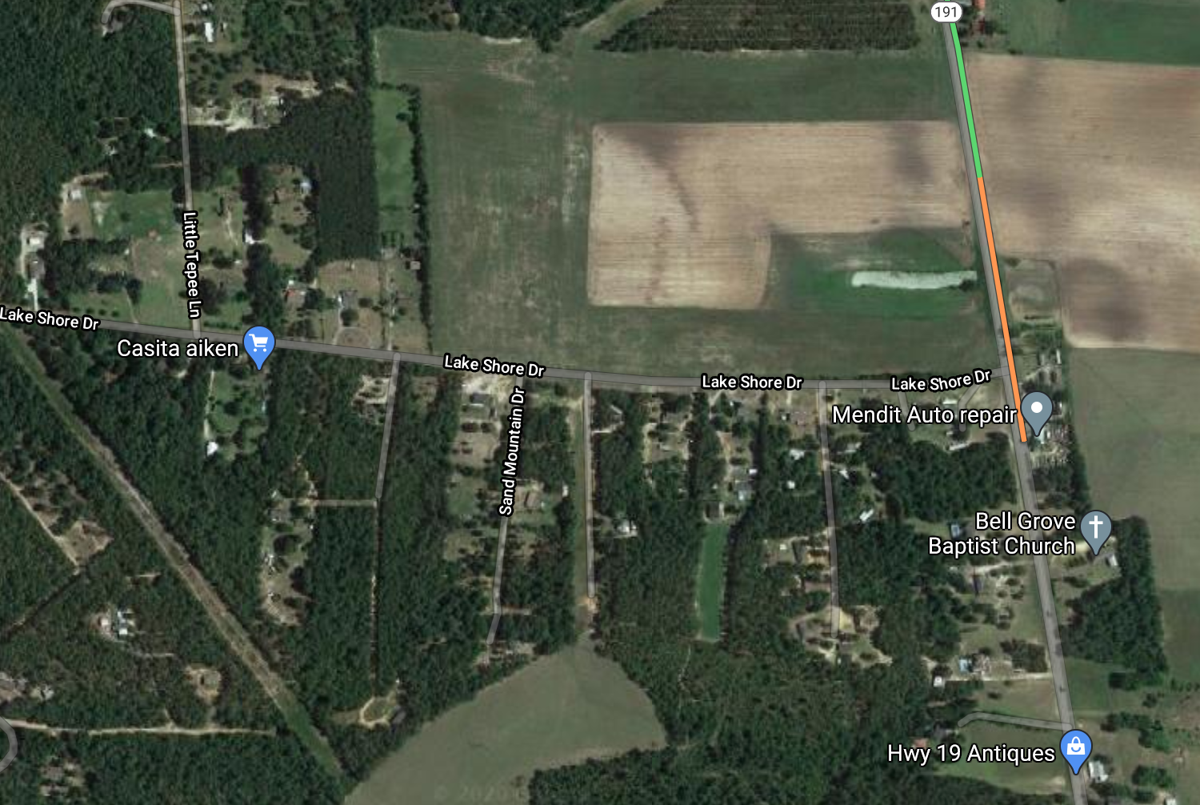 Two people are dead following a fatal accident involving a dump truck and car colliding into each other early Monday morning.

A Peterbilt dump truck was traveling north on Highway 19 when a 2020 Toyota Camry, traveling south, crossed over the middle line.

The victims were later identified as Alexander A. Fowler, 30, and Tiana L. Posey, 25. Both were not wearing seat belts at the time of the crash and were pronounced dead at the scene, Aiken County Coroner Darryl Ables said.

The driver of the dump truck was wearing a seat belt and was taken to a nearby hospital with non-life threatening injuries.

Traffic was brought to a halt on the two-lane highway as first responders arrived on the scene.

Traffic has since returned to normal in the area.

Both victims will be autopsied Wednesday in Newberry.

S.C. Highway Patrol and the coroner’s office are continuing to investigate the crash.