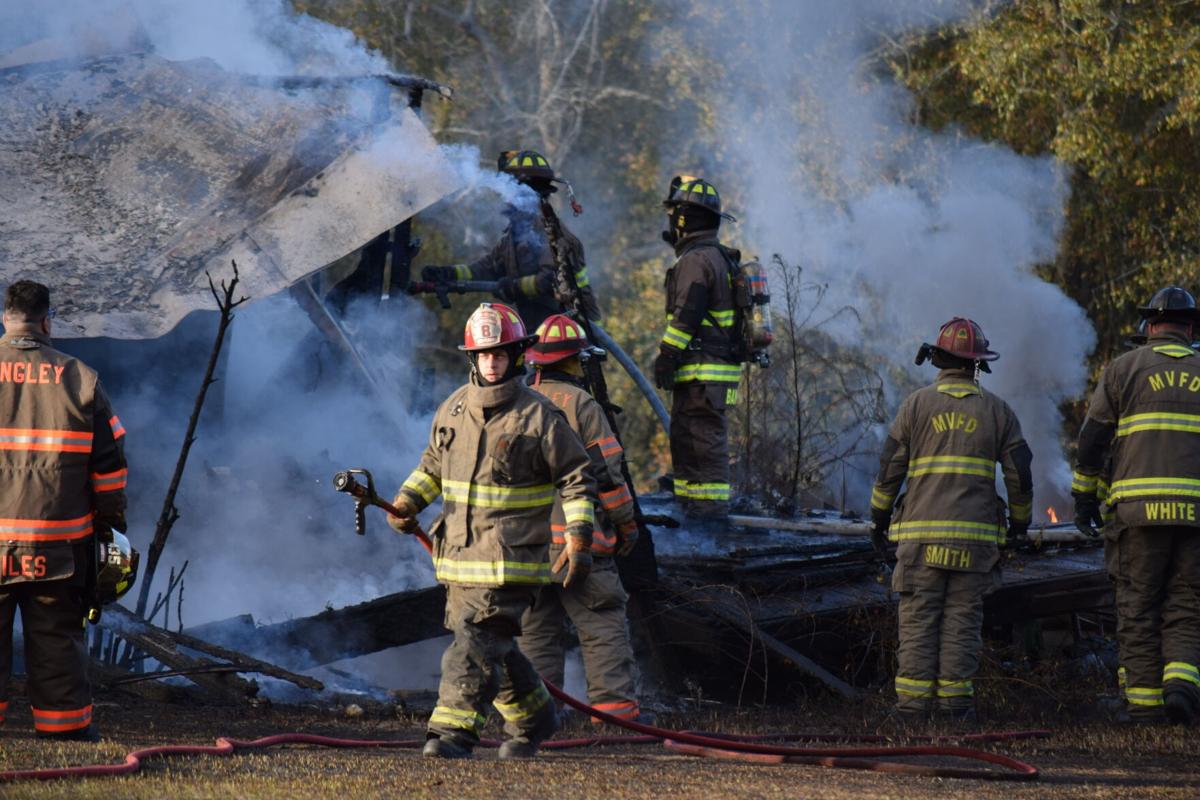 Fire crews responded to a mobile home fire Tuesday. An officer at the scene said they were told the home was abandoned. (Alexandra Koch/Staff) 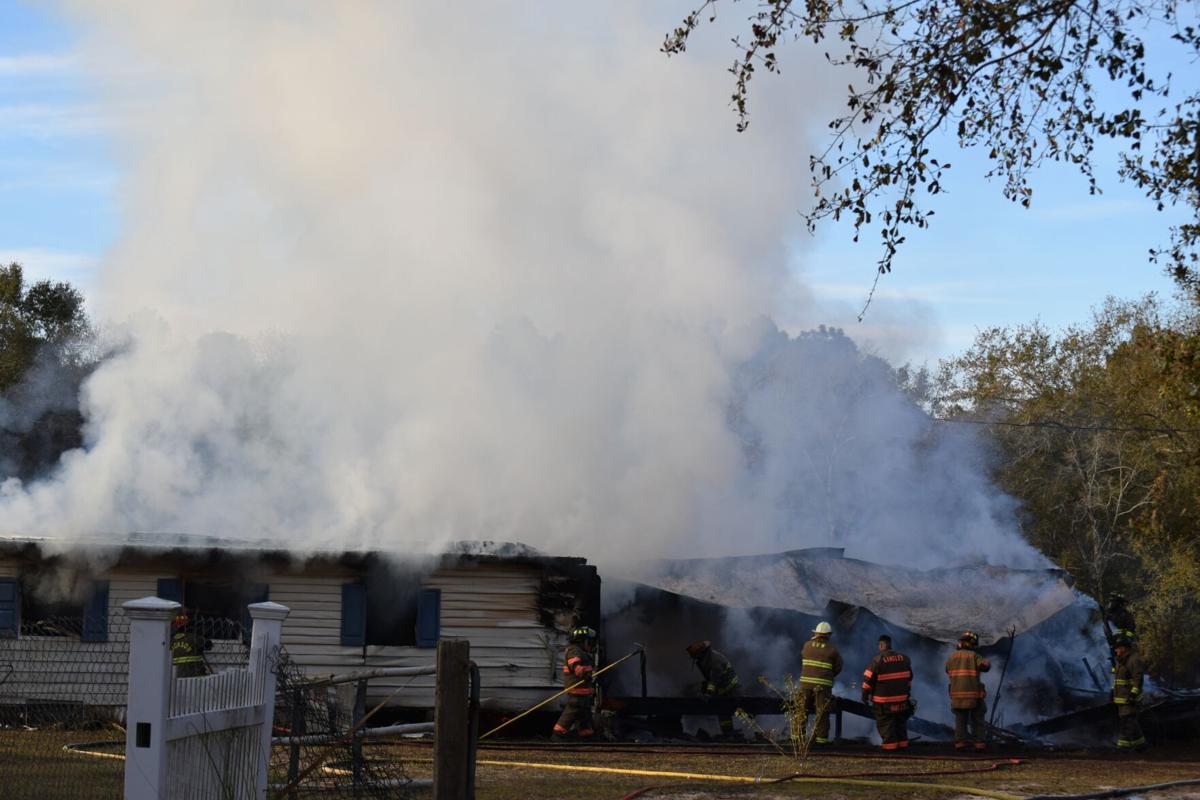 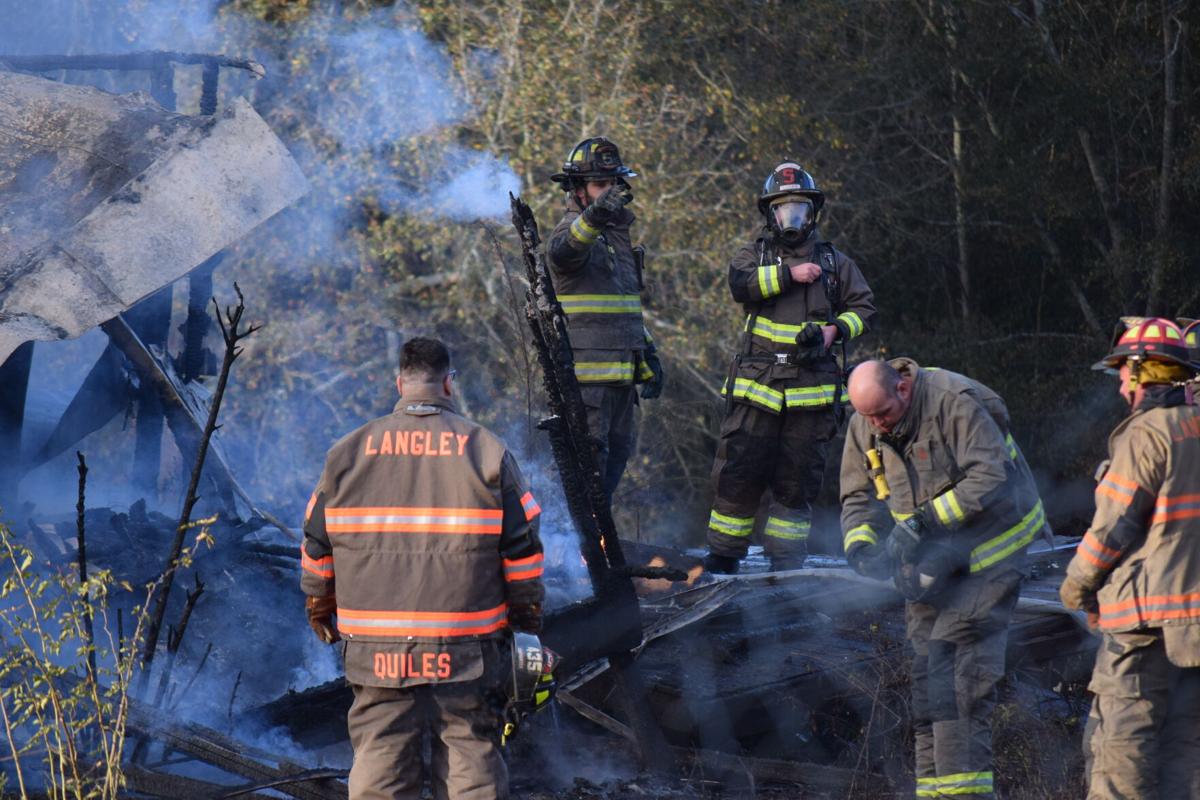 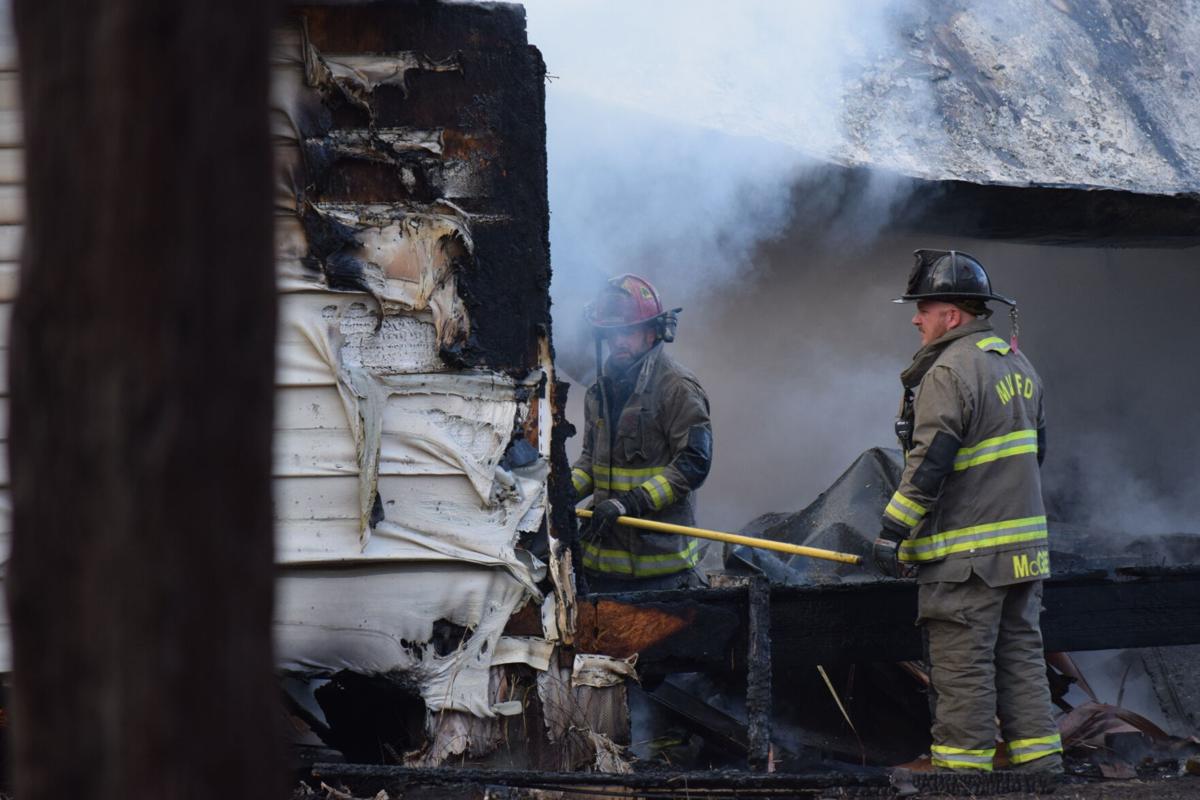 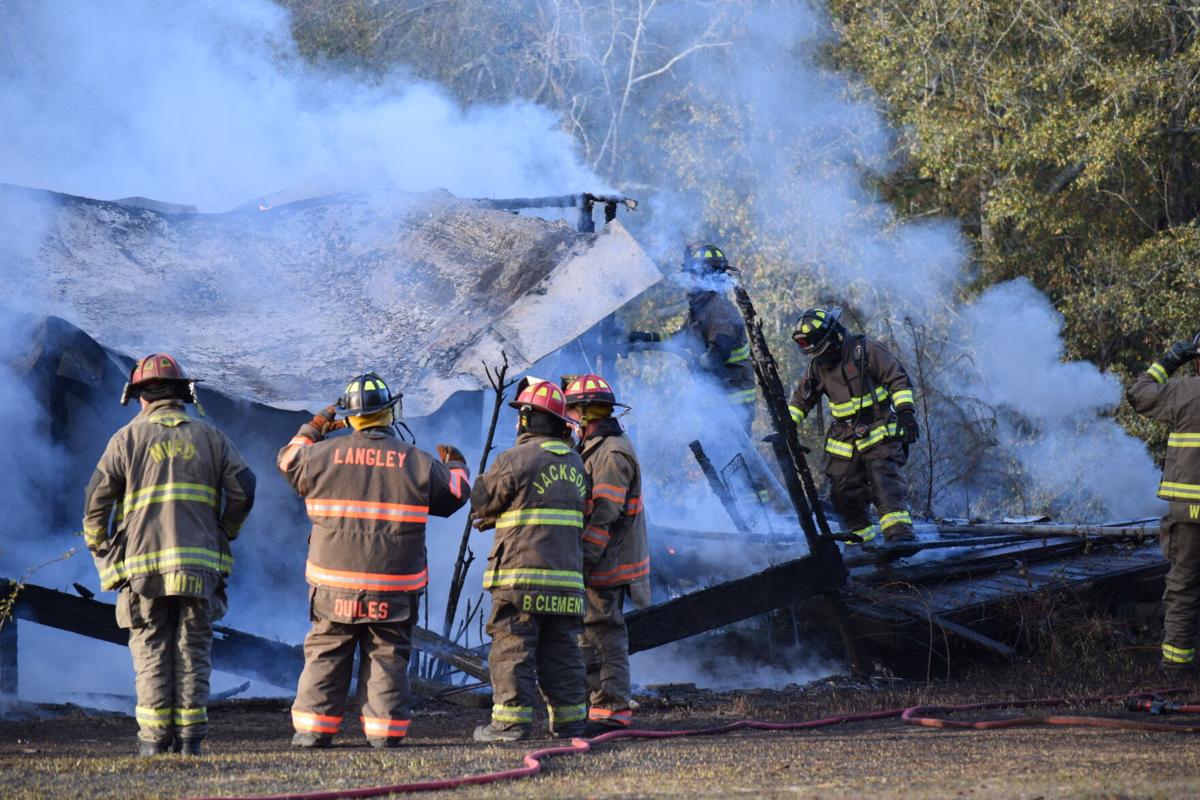 The fire, reported by dispatch around 4 p.m., took place at a mobile home near S-2-1294 and Family Drive.

An Aiken County officer at the scene said they were told the home was abandoned.

When police arrived, the home was already in flames. It is unclear if anyone was inside the home at the time of the fire.

Additional units were requested for fear the fire might spread to nearby mobile homes.

Breaking news. This story will be updated as new information becomes available.