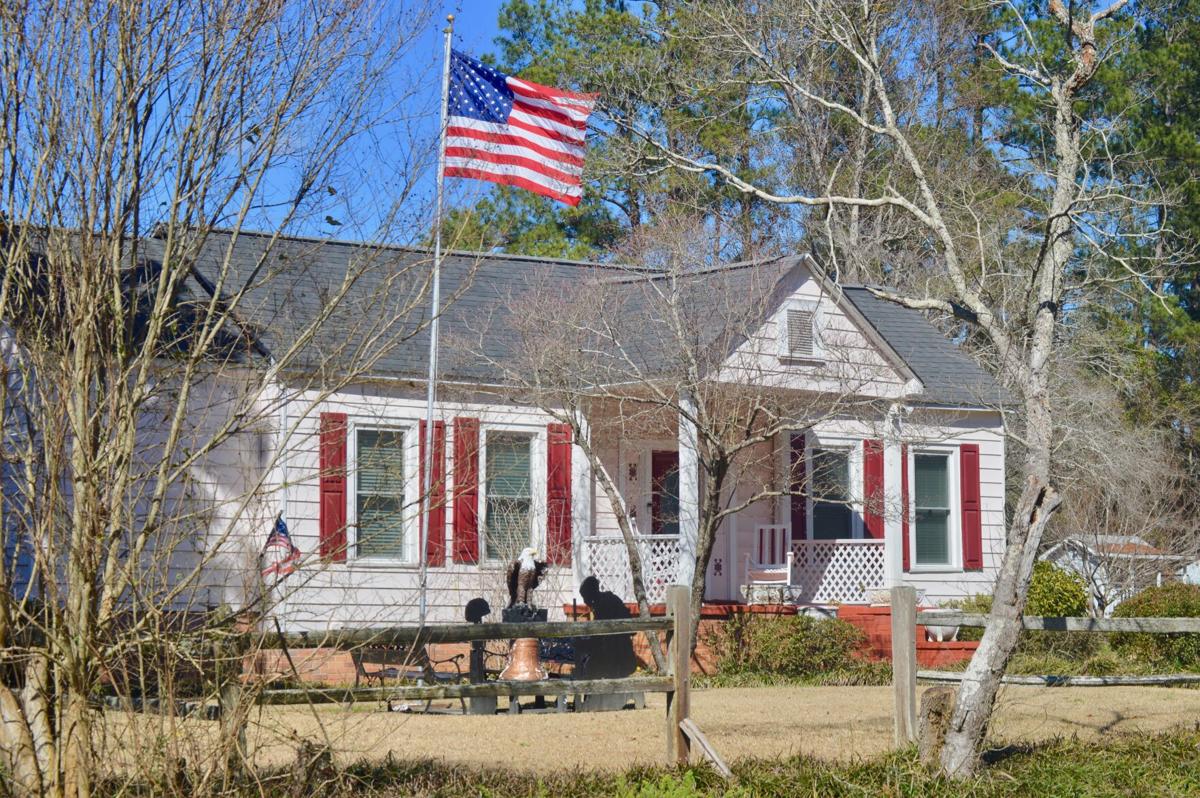 Deputies responded to a home on Dicks Street in Jackson in reference to a home invasion incident. Two elderly victims reportedly fought back against the suspect who forced his way into the come while armed with a large knife. 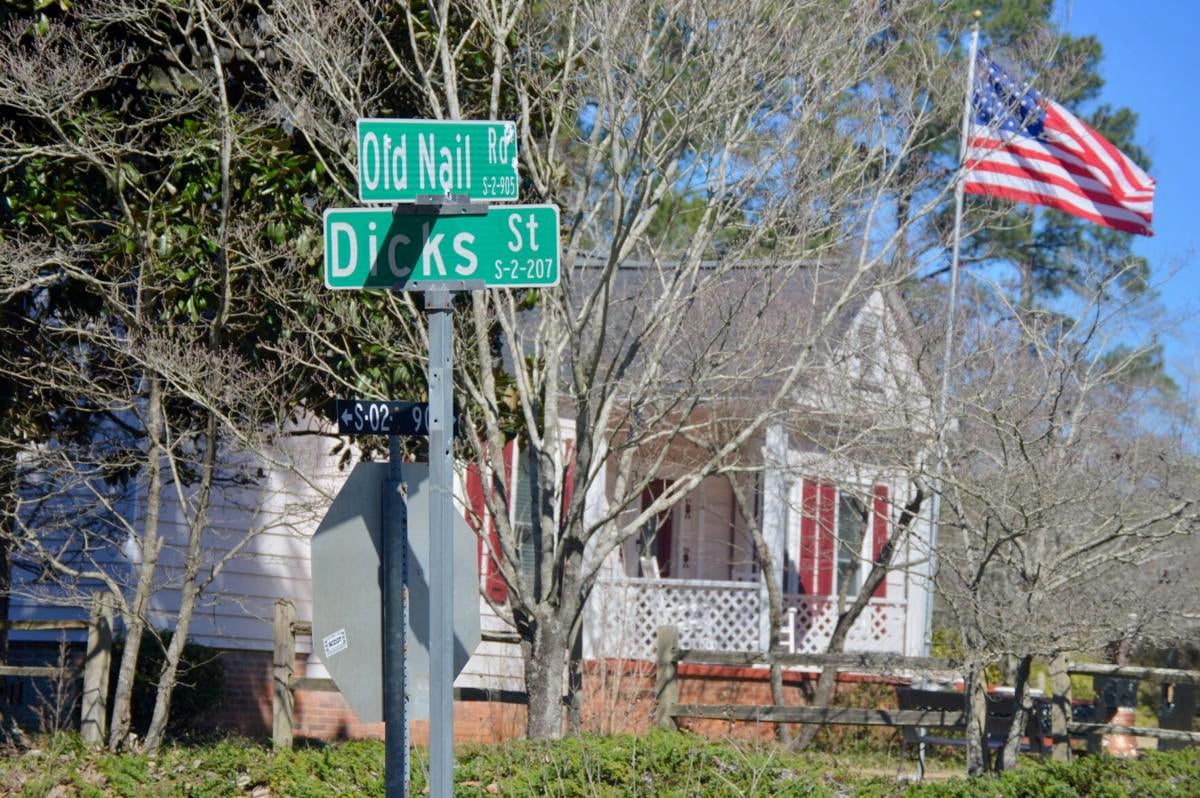 Deputies responded to a home on Dicks Street in Jackson in reference to a home invasion incident. Two elderly victims reportedly fought back against the suspect who forced his way into the come while armed with a large knife.

The suspect in a Monday home invasion has died from "traumatic" injuries he sustained after being thwarted by the elderly residents of the home.

The incident occurred at 2:15 p.m. Monday when the suspect, identified as 61-year-old Harold L. Runnels of Jackson, forced his way into the Dicks Street home of an elderly couple while brandishing a knife, according to the Aiken County Coroner's Office.

The victims, a 79-year-old woman and 82-year-old man, told deputies they heard a knock at the rear door of their residence, according to an incident report by the Aiken County Sheriff's Office.

When they answered, Runnels reportedly charged into the home with a large knife and started attacking them, the report reads.

The male victim was able to end the attack by striking Runnels constantly with the handle of his firearm.

"[The victim] was able to strike Mr. Runnels enough to the point where he fell to the floor still being conscious but unresponsive," the report states.

When deputies arrived, both victims were alert and the suspect was unresponsive on the ground and covered in blood, the report reads.

Both the victims and suspect were transported to the hospital for further treatment.

The victims said they had seen Runnels, described as a 6-foot-4-inch white man, walking around their neighborhood "a few times" but didn't understand what led to the attack.

Next door neighbors Alyssa and Weston Hill described the neighborhood as a tight-knit community that is normally quiet and peaceful.

Others within the neighborhood are either related or at least knew each other.

The Hills said they didn't know the suspect personally but believed he lived in a nearby trailer park.

Alyssa said she had had an interaction with the suspect a couple of months ago that led her to contact law enforcement.

"[The victims] went out of town and I was over here," Alyssa said. "[The suspect] started asking me funny questions about our house. I thought it was really weird so I called the Aiken County Sheriff’s Office. They put a patrol car out here."

The Hills have lived across the street from the elderly couple for the past 20 years, Weston said.

"If we went out of town, they’d watch our house; and if they went somewhere, we’d watch their house," Alyssa added. "When we were little, [the female victim] would bake cookies for us. She would always give us candy and wanted to know if we needed anything."

The incident is being considered a "random act" for the area, the sheriff's office reports. However, residents should still remain vigilant.

While each instance of a home invasion is different, the best step a homeowner can take when faced with a similar situation is to call for help, advised Capt. Eric Abdullah with the Aiken County Sheriff's Office.

"Of course, folks have the right to defend themselves if their lives are in danger, but the best thing to do is to call for help," Abdullah said. "Every situation is going to be different. It may be a similar crime in nature, but every situation is going to be different. There’s no way to accurately predict exactly what actions that any person should take if somebody is trying to invade their home. The best recourse is to think smartly and get help on the way."

When it comes to strangers knocking on the door, the sheriff's office said, "If you're not sure, don't open the door," and to call for assistance immediately.

Runnels will be autopsied in Newberry. The coroner’s office, along with the Aiken County Sheriff’s Office, is continuing with the investigation.

"Of course, folks have the right to defend themselves if their lives are in danger, but the best thing to do is to call for help."