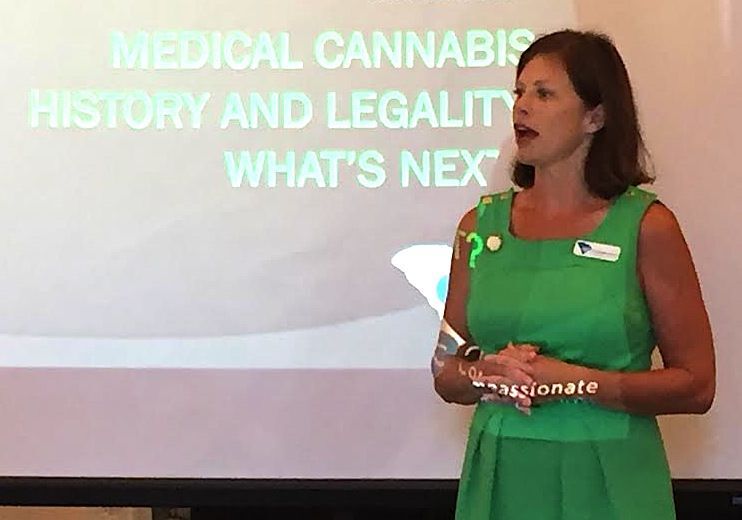 Jill Swing, the president and founder of the S.C. Compassionate Care Alliance, speaks Sunday at the launch of the Campaign for Compassion Tour to support the legalization of medical cannabis in South Carolina. 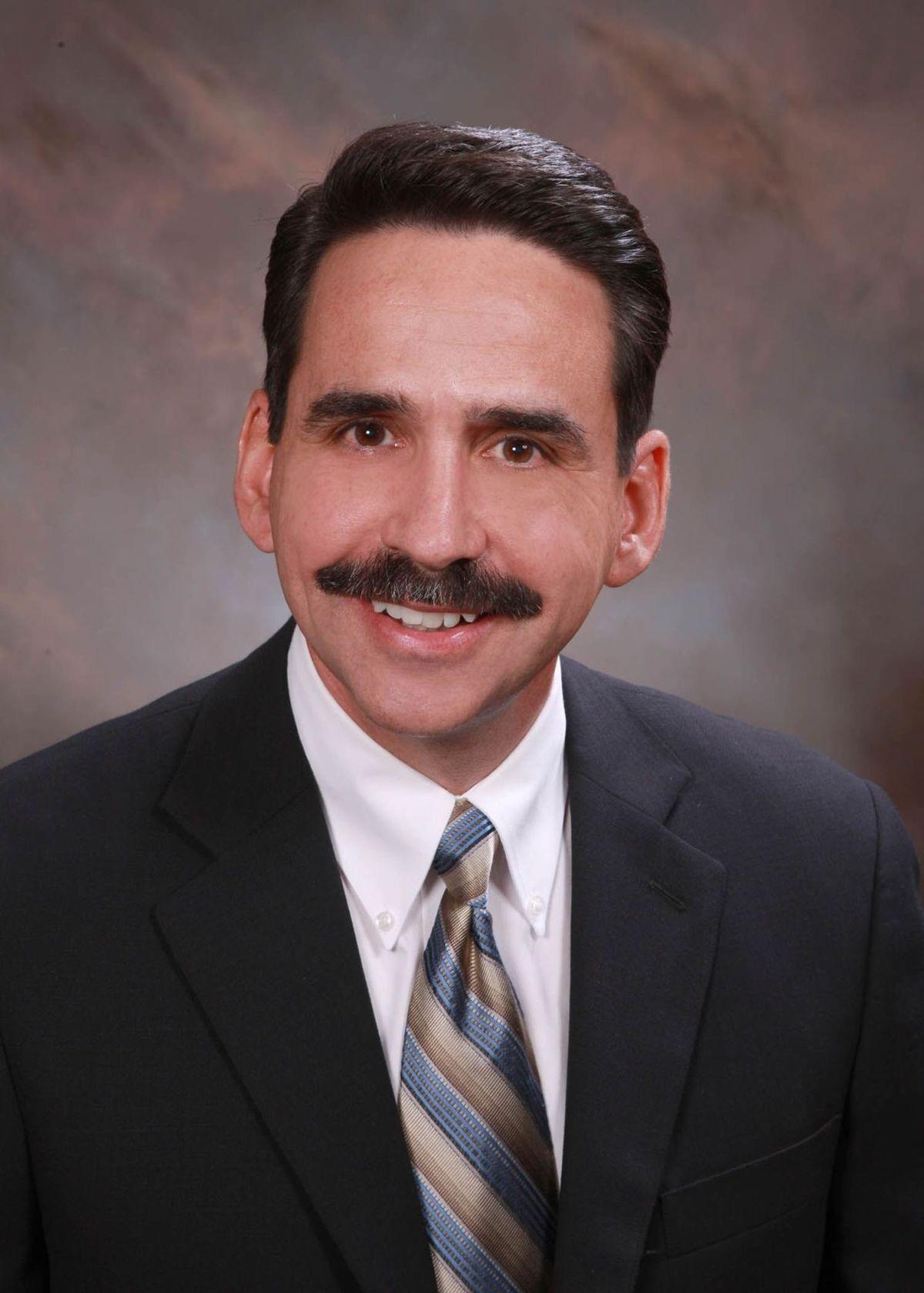 The S.C. Compassionate Care Alliance launched its Campaign for Compassion Tour on Sunday afternoon in Aiken to support of legalizing medical cannabis.

The goal of the tour is to provide education to communities across the state on the benefits of medical cannabis. The group also teaches individuals how to advocate for the passage of the South Carolina Compassionate Care Act, which is the comprehensive medical cannabis bill.

About 30 people attended the meeting at the Aiken County Historical Museum to learn about the progress of the bill and ask questions.

Other meetings will be held across the state through the fall and into January before the S.C. State Legislature returns to Columbia, said Jill Swing, the president and founder of the S.C. Compassionate Care Alliance.

“We're a patients' rights advocacy organization made up of patients, parents with chronically ill children and other advocates who support the use of cannabis for medicinal use,” Swing said before the meeting. “Our purpose and mission are to educate our lawmakers and our communities and other patients on the benefits of medical cannabis as well as to teach patients how to become their own advocates for the legalization of medical cannabis in South Carolina.”

Swing of Charleston has been working on the legalization of medical cannabis since 2014. Her daughter has severe intractable epilepsy.

"This has nothing to do with recreational use whatsoever. It's strictly for patients who need safe legal access to cannabis medicine,” she said. “We want it regulated. We want it tested. We want safe products. We want doctors to continue monitoring. Those are our goals.”

The bill would create a comprehensive medical cannabis program that would be administered by the S.C. Department of Health and Environmental Control.

Under the bill, patients with certain debilitating conditions and a doctor’s recommendation could apply for a medical cannabis card through the department, allowing them to purchase medical cannabis products from a state-licensed dispensary.

The bill made history when it was passed by both the Senate Medical Affairs Committee and the House Medical, Military, Public and Municipal Affairs (3M) Committee. But because the passage came late in the session, it was too late for either bill to be heard on the chamber floor.

S.C. Rep. Bart Blackwell, R-Aiken County, spoke at the meeting, saying he initially opposed the bill but, after working with Swing over the last two years, now supports it.

“Through that course of time, I've changed my position, partly because I've warmed to the idea and also I believe my constituents overwhelmingly favor the passage of this bill,” he said. “It's only through talking to people over the last two years and getting their feedback that I've come to the conclusion that I believe our community favors passage of this legislation.”

Responding to a question from the audience about how best to voice support for the bill to legislators, Blackwell said talking to them in person at public events is best but added calls and emails work, too.

“It takes a lot of time. It's takes advocacy. It takes hard work from the people who support it,” he said. “You need to get involved if you're really passionate about this issue. Reach out to your representative, go to Columbia when there are rallies and events and get involved. That's the only way something like this bill will make it through the legislative gauntlet and find its way to the governor's desk for a signature.”