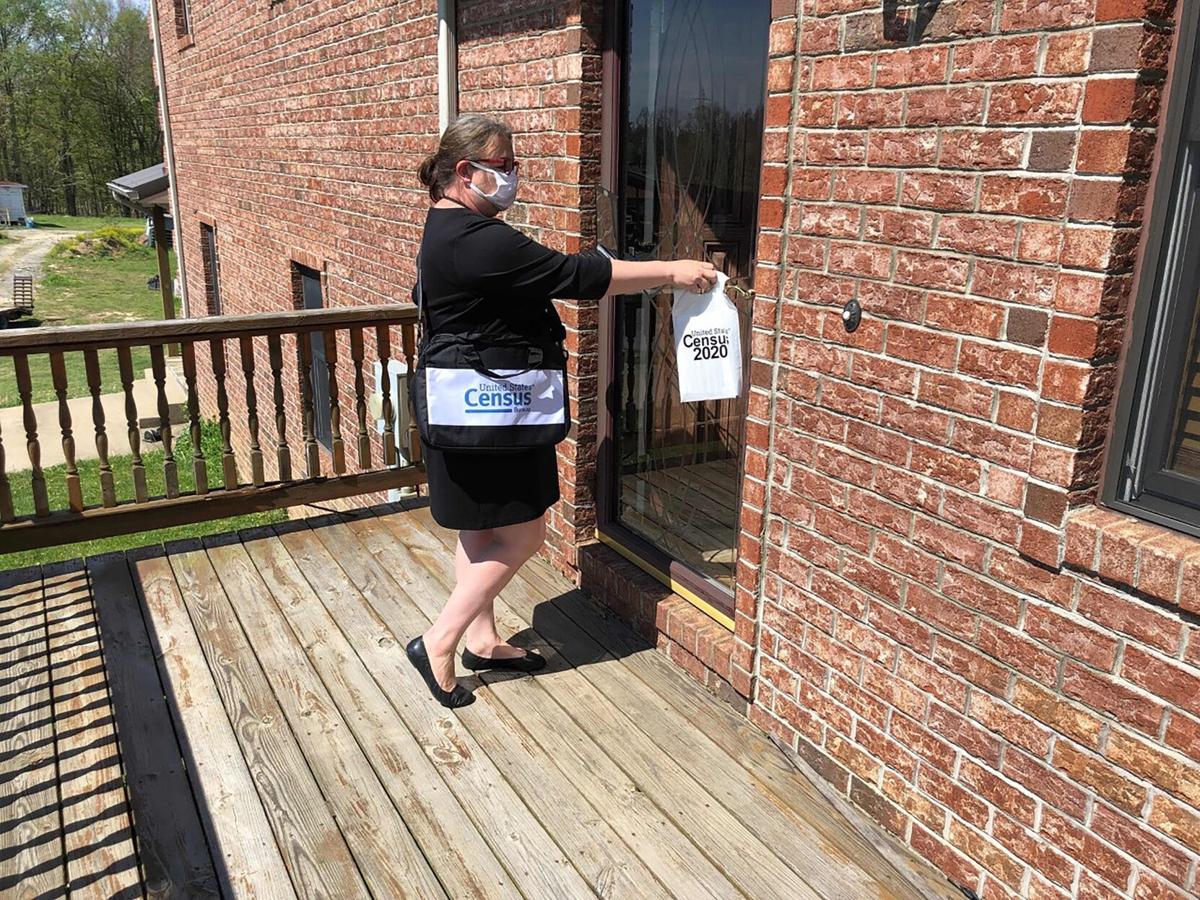 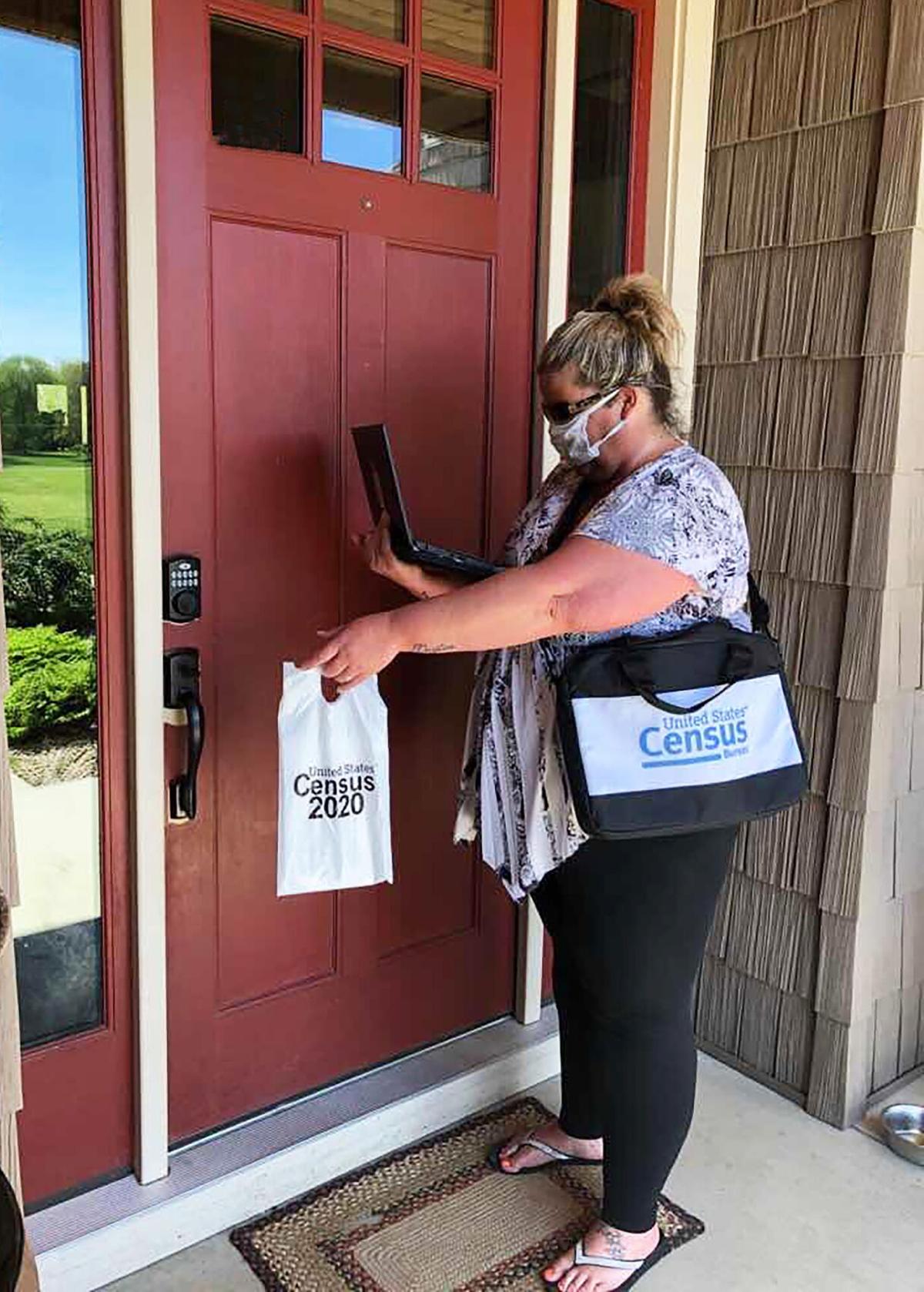 Census takers will begin visiting households that have not responded to the census questionnaire on Aug. 11.

Census takers will begin visiting households that have not responded to the census questionnaire on Aug. 11.

Residents have just over a week to complete their census forms before non-response follow-up, which is when the U.S. Census Bureau visits every household that hasn’t responded to the census.

As of Monday afternoon, 56.9% of Aiken County households had responded to the census, just below the statewide rate of 57.2%. The nationwide rate is 62.9%.

When census takers arrive to residents' front doors, they will ask the census questions and enter answers on a secure smartphone.

“If a family member is not home when the census taker visits, they will leave a notice of their visit with information about how to respond online or by phone,” according to the Census 2020 website.

“As necessary, they will make additional visits to collect responses from the household,” according to the census website.

Takers will follow social distancing guidelines and state and local requirements related to health and safety, the site says.

Even after the non-response follow-up stage begins, people can still respond to the census online or via phone.

The census is done every 10 years and tells the federal government who lives where so decisions can be made regarding congressional representation, federal funding and more.

Households can respond to the 2020 census by completing and mailing back the paper questionnaire, responding online at 2020census.gov, or by phone at 844-330-2020.

Census data is private and protected by federal law; it cannot be used against the respondent.