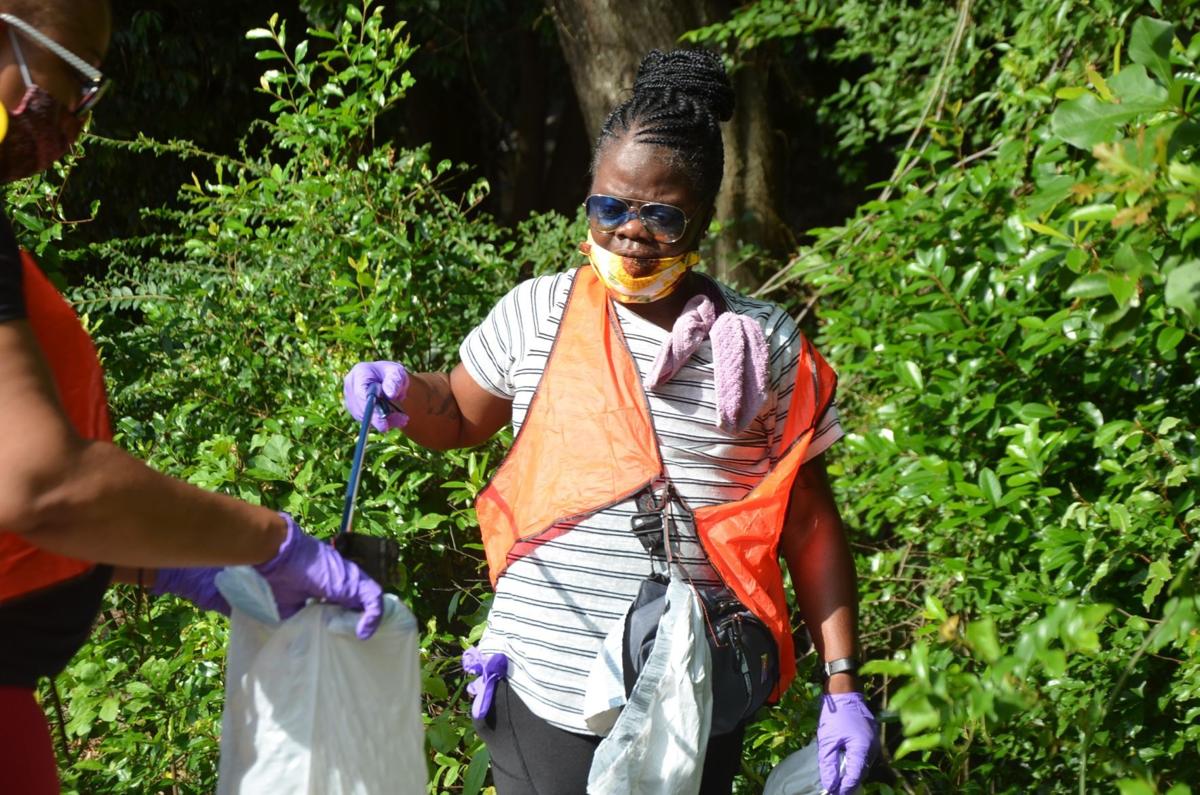 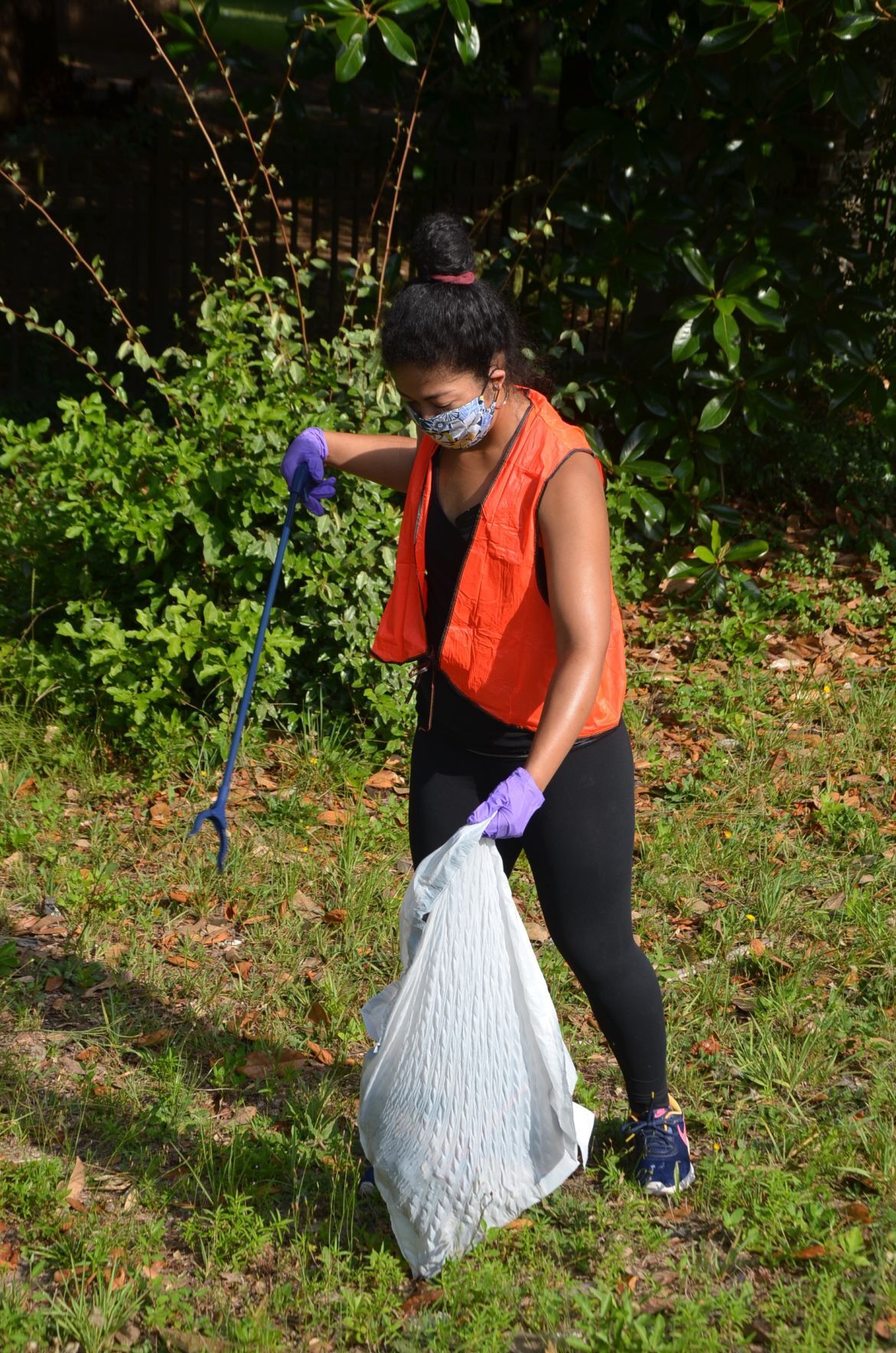 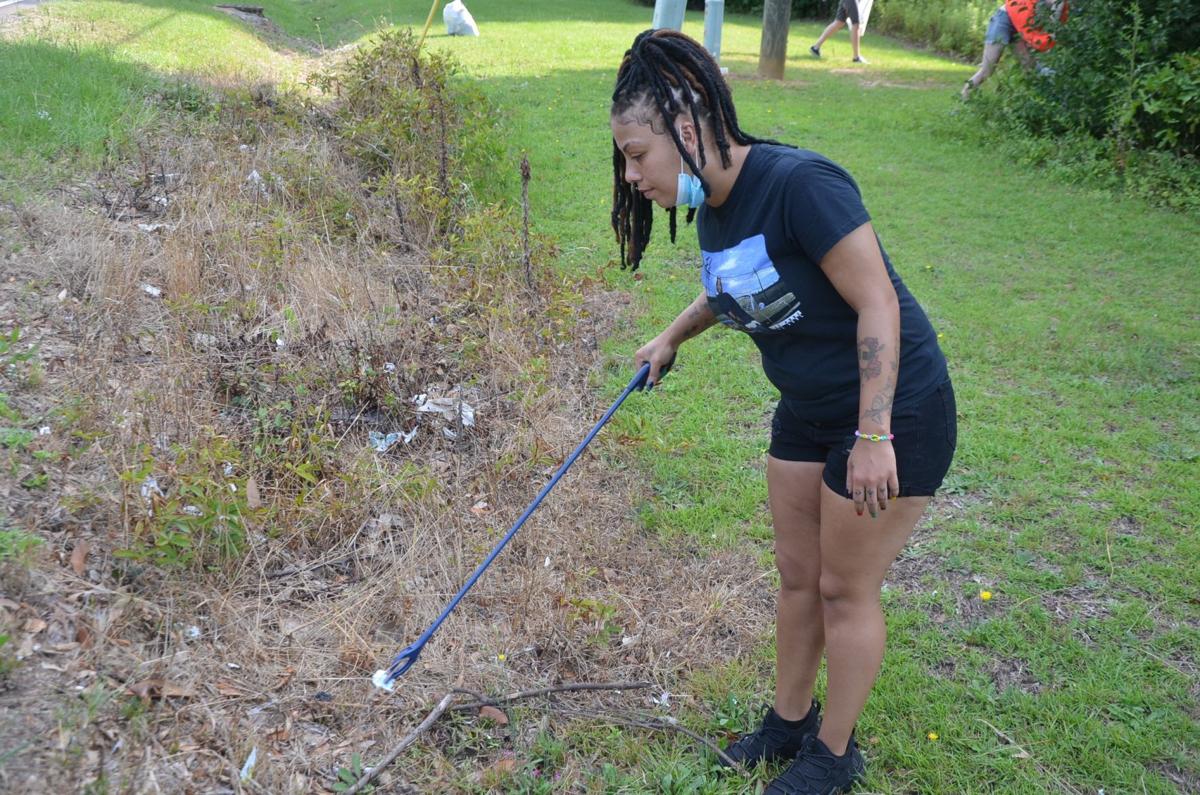 Black Lives Matter Aiken Movement volunteers picked up litter along Laurens Street on Saturday morning in an effort to give back.

Black Lives Matter Aiken Movement volunteers picked up litter along Laurens Street on Saturday morning in an effort to give back.

Volunteers from the Black Lives Matter Aiken Movement gathered in the sweltering heat on July 4 to give back to the community.

"They wanted to do a group cleanup for Independence Day," said Kandace Cave, a program coordinator with Aiken County government. "Black Lives Matter contacted me and said it was something they wanted to do for the community."

Makenzie Johnson, one of the leaders of BLM Aiken Movement, organized the cleanup. She said the group likes to balance community activism with grassroots community support.

She also claimed the group had received some backlash for their marches and wanted to show they don't plan on letting it stop them.

"The only thing that does is tells us that we're doing something right – for them to be upset at things we're doing, to try to give back to the community of Aiken," Johnson said. "Whether it has 'Black Lives Matter' on it or not, we're giving back to the community. That's what we're trying to prove here today. No negativity, no bad comments, no trolls are going to stop us."

"And if we don't help keep Aiken beautiful, who will?" she added.

By 9 a.m. around 30 volunteers were on-hand picking up litter, Cave said. Supplies for the pickup were provided by Cave through Keep Aiken County Beautiful.

"What better day to come out and do work for the community but on Independence Day?" Cave said.

One volunteer, Susan Harrison, said she was there supporting the group and cleaning the community "because black lives matter."

Carmen Blanco, another volunteer who cleaned the roadsides, recently moved to Aiken.

"I figured I should help because this is part of my community now," Blanco said. "I participated and supported the movement in Greenville. Just because I changed locations, the issue is still there. I think it's great that the Black Lives Matter Aiken group is incorporating a lot of community support. It's not just peaceful protest – it's making sure that these communities are taken care of."