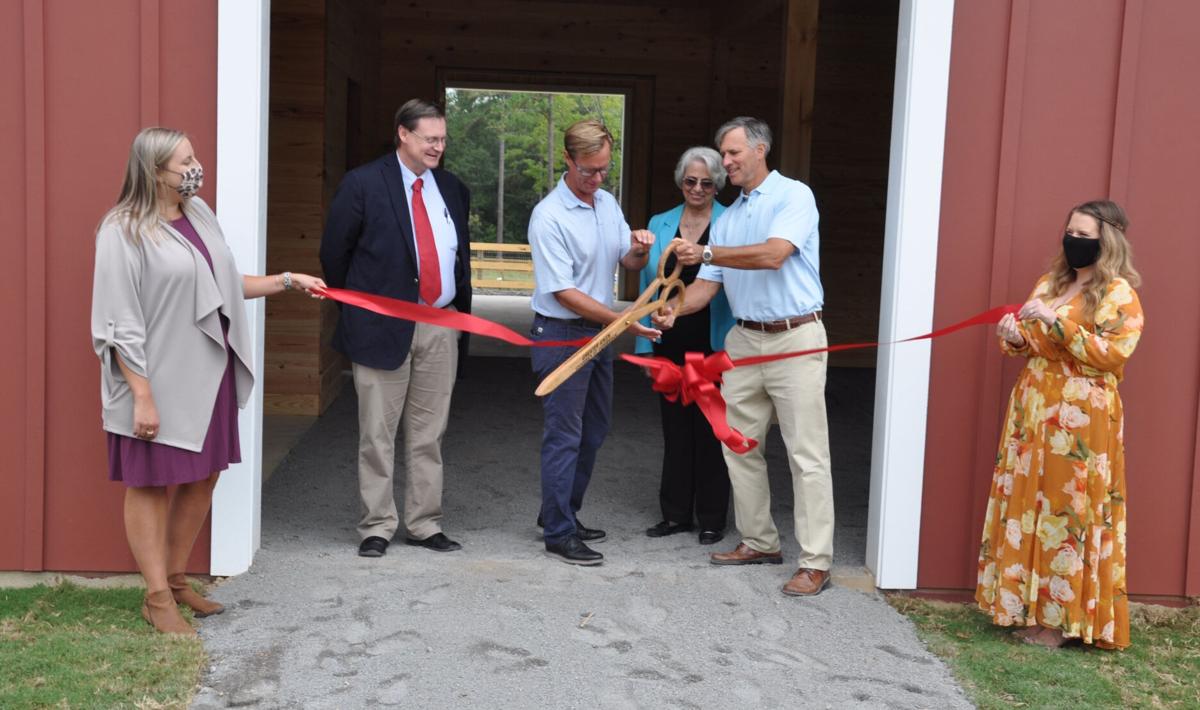 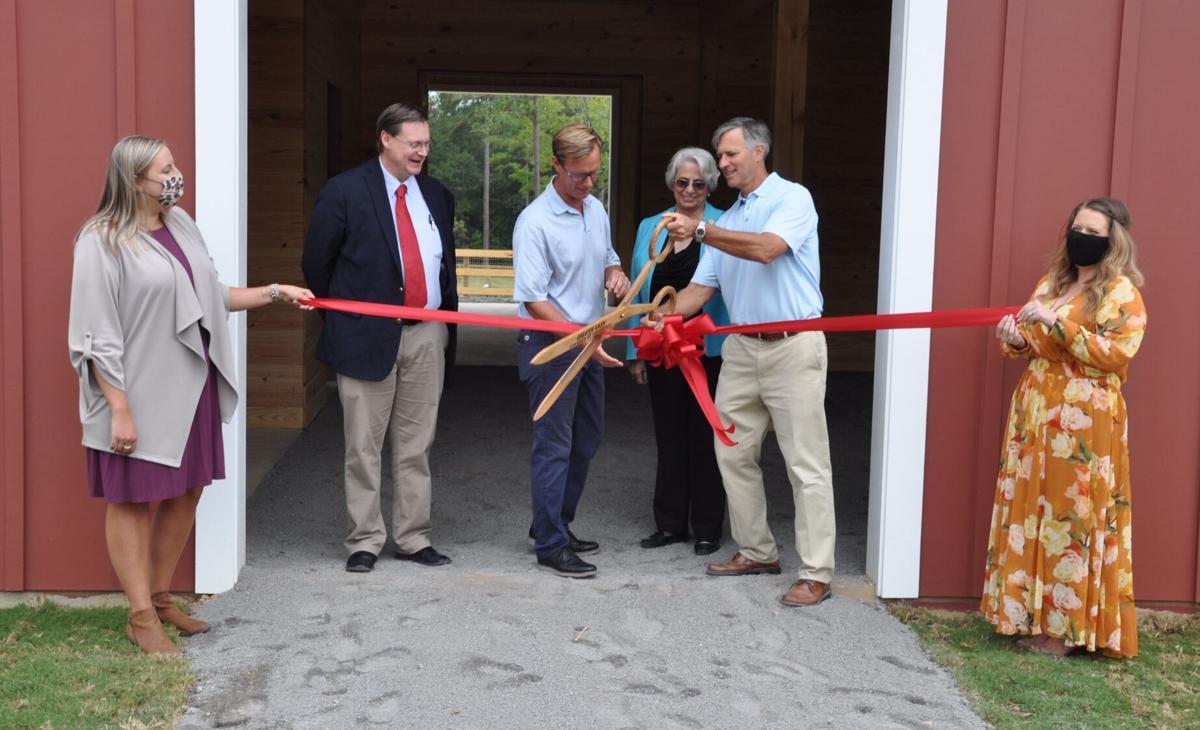 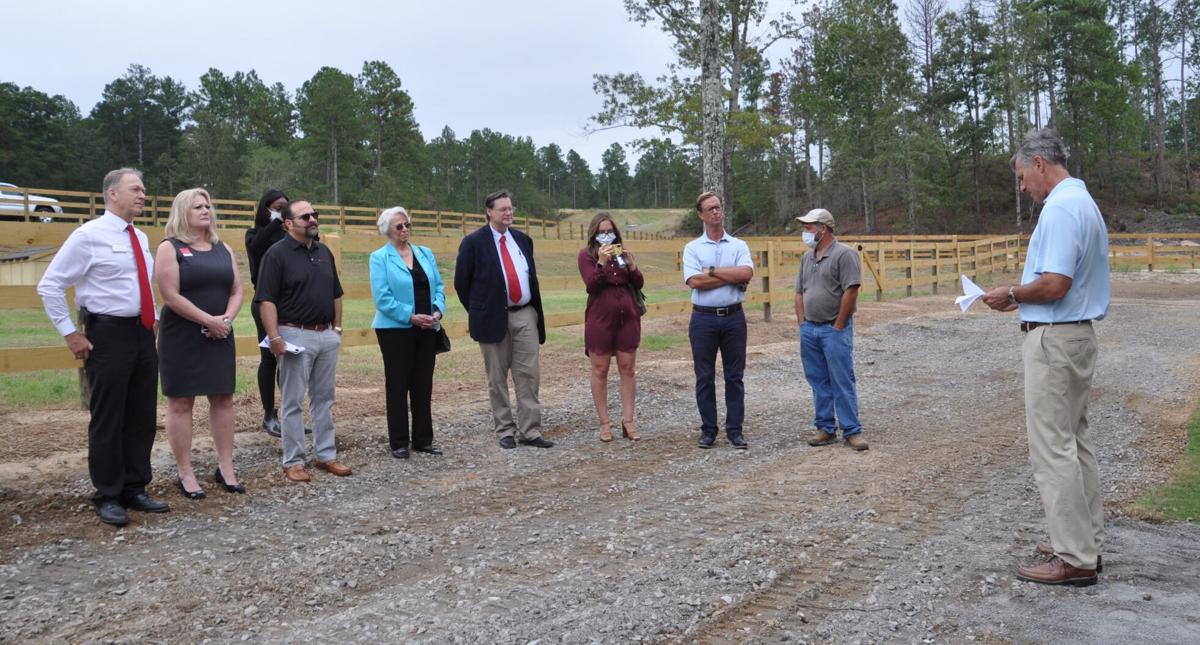 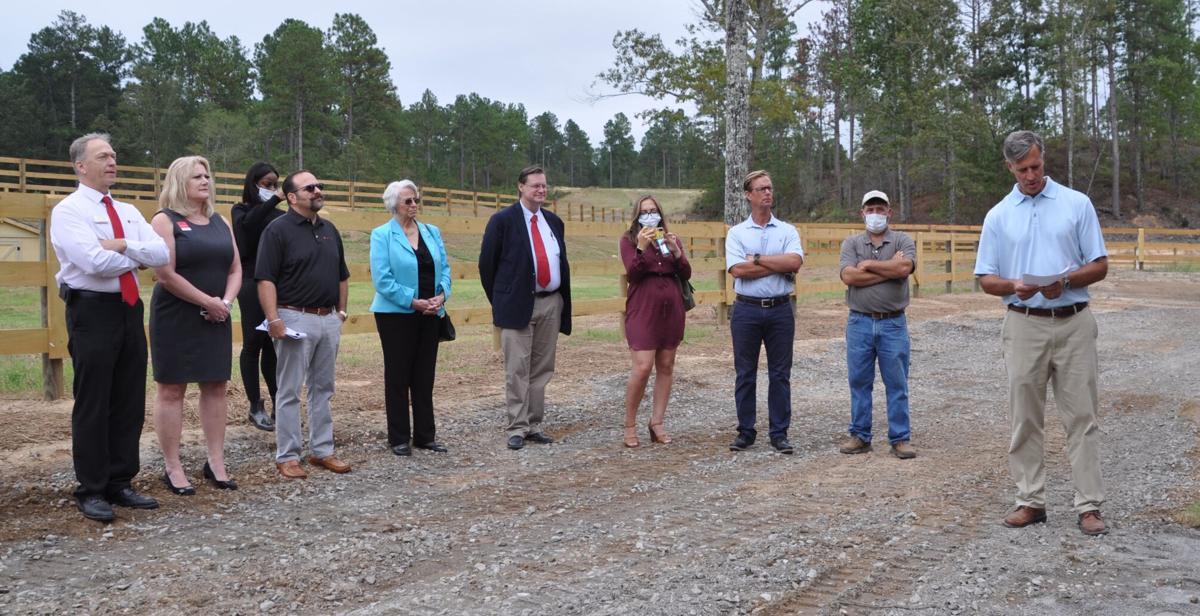 Steele is known locally as the driving force behind the creation of several other upscale communities, including Woodside Plantation and The Village at Woodside.

“The vision for Anderson Farms actually began more than 15 years ago,” Steele said. “Cliff Anderson approached us to buy his land, including Anderson Pond, because he wanted someone who would appreciate and protect this unique property. We were honored he chose us to buy it.”

Steele and his associates founded the Hollow Creek Land Preserve, a tax-exempt charitable organization that protects Anderson Pond and 109 acres of land nearby where woods and swampy areas are located.

The site of Anderson Farms covers nearly 400 acres, and during the first phase of development, 2- to 5-acre tracts are available for purchase.

Compared to some other communities in Steele’s portfolio, Anderson Farms “is more focused on country living,” he said. “It’s got a little more space and a little more serenity. We’re really trying to focus on the natural surroundings and people being able to get out and enjoy them.”

A brochure for Anderson Farms describes it as a place for “sustainable, equestrian-friendly living.”

The ribbon-cutting was held at a red barn-like structure with white trim that will serve as the community center.

Plans for Anderson Farms also include a community chicken coop, a community garden and a horseback-riding ring.

In addition, there will be a pecan grove and peach orchard.

Water activities such as canoeing, kayaking and fishing will be offered.

The real estate market “has really come around to people wanting a little bit more elbow room and wanting to feel a little more connected to the environment and the land," said Diana Peters, a Woodside Development executive.

Anderson Farms is on Anderson Pond Road, which is off of Silver Bluff Road.