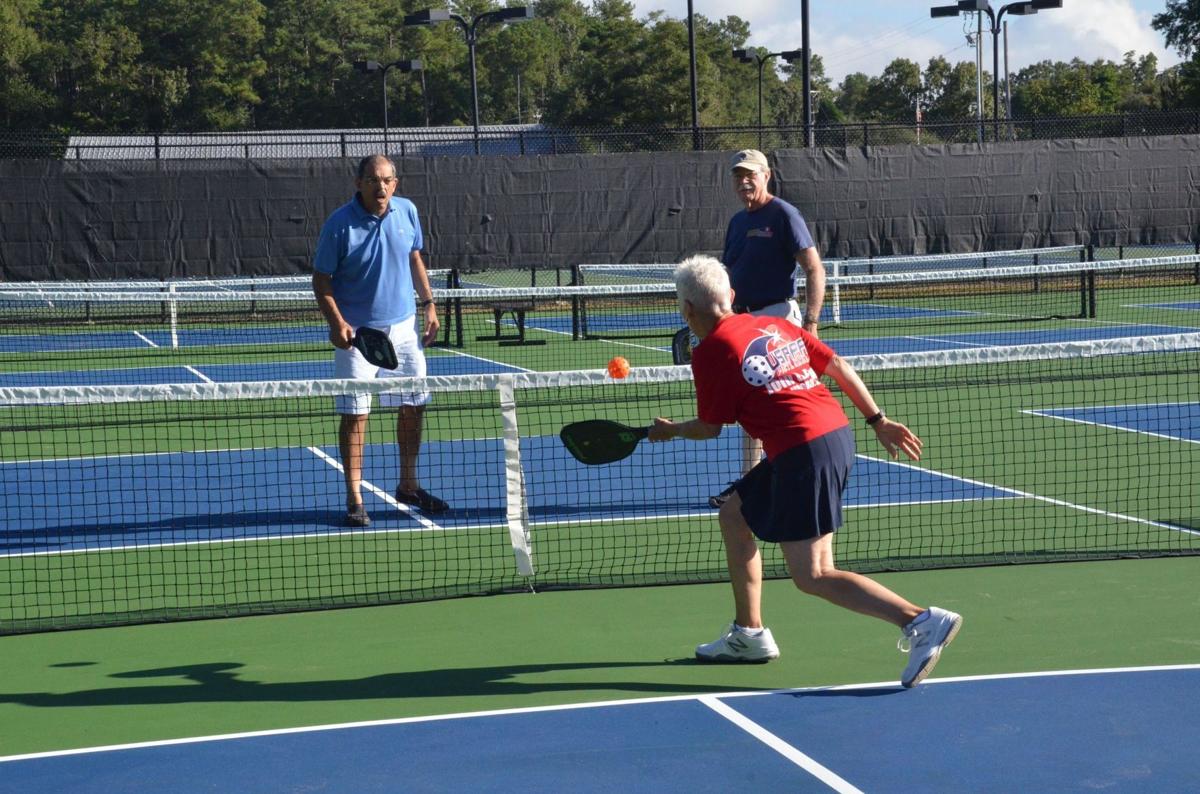 The Pickleball courts at Virgina Acres Park are pictured. A lawsuit filed against The Reserve at Woodside has apparently been settled. 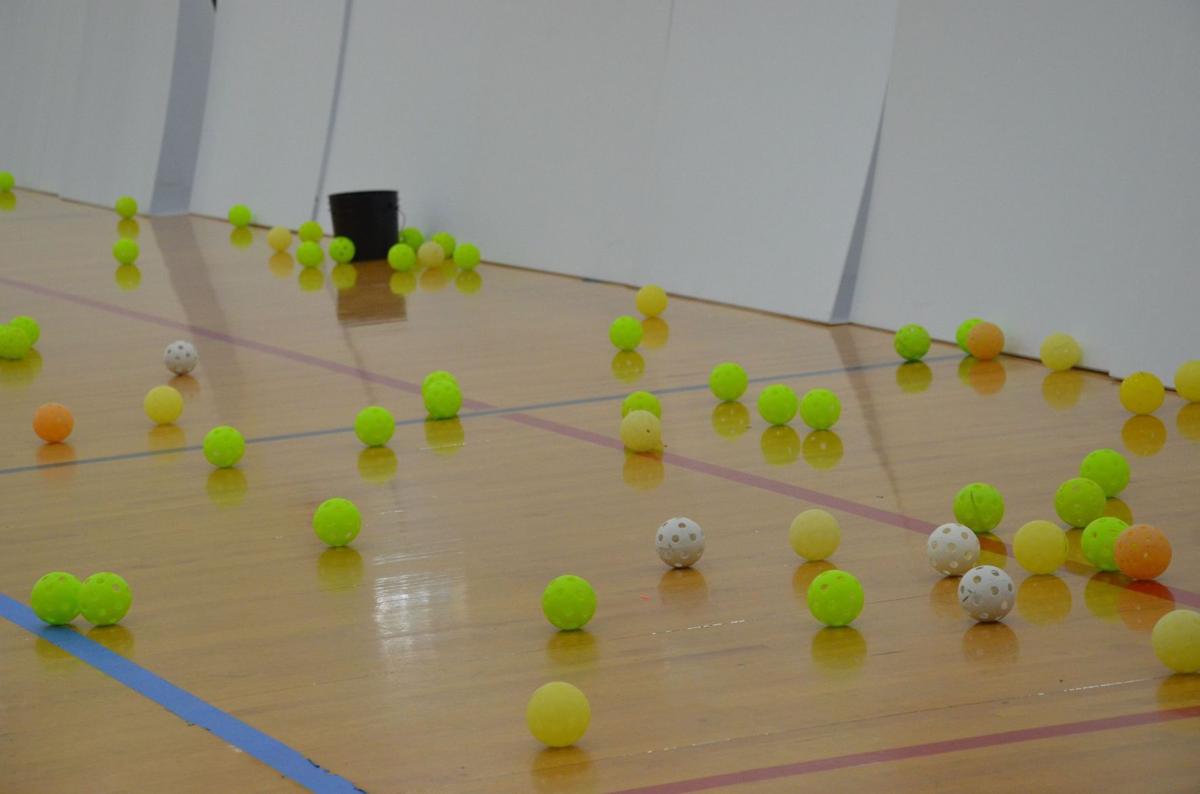 Pickleball is a sport gaining in popularity, is a cross between tennis and table tennis.

The Pickleball courts at Virgina Acres Park are pictured. A lawsuit filed against The Reserve at Woodside has apparently been settled.

Pickleball is a sport gaining in popularity, is a cross between tennis and table tennis.

A dispute over late night pickleball games that prompted a lawsuit has netted an apparent settlement.

The Aiken County Public Index states a lawsuit between Dale and Marilyn Theesfeld of The Reserve at Woodside and the upscale country club community is settled.

Documents detailing the nature of the settlement were not available late Friday. Court records available through the court database, however, state the defendants at one point offered the Theesfelds $15,000 to settle, according to a Feb. 10 filing.

"Should this offer not be accepted within twenty (20) days, it is deemed withdrawn and the Defendant shall proceed with preparation for trial," the offer of judgment states.

"This offer shall not in any way be considered an admission of liability on the part of the Defendant," the document continues. "This offer is made only in an effort to avoid the otherwise unnecessary costs of preparing for the trial of the case."

The case had been scheduled for a date certain trial to begin June 26. An order identifying the exact settlement date was not available, though several outstanding motions were listed as "completed" June 12, according to the public index.

Woodside Golf LLC, which does business as The Reserve Club at Woodside Plantation, and Sidewood Development LLC, were served with the lawsuit in 2015.

The litigation cited noise and lighting associated with the pickleball courts, which were built in 2014.

The Theesfelds said noise from pickleball paddles coupled with strobe lights disrupted their quality of life. They live by the golf course's first hole, which is near the courts, the lawsuit states.

In a response filed with the court, the defendants denied claims of noise and bright lights.

"The plaintiffs knew and appreciated the risks and dangers of the course of conduct engaged, to wit; purchasing and occupying their home with knowledge and understanding that their home was located near or adjacent to a clubhouse, golf course, golf cart paths, multiple tennis courts, a pool, bocce ball and croquet areas and other recreational and social amenities," the response states.