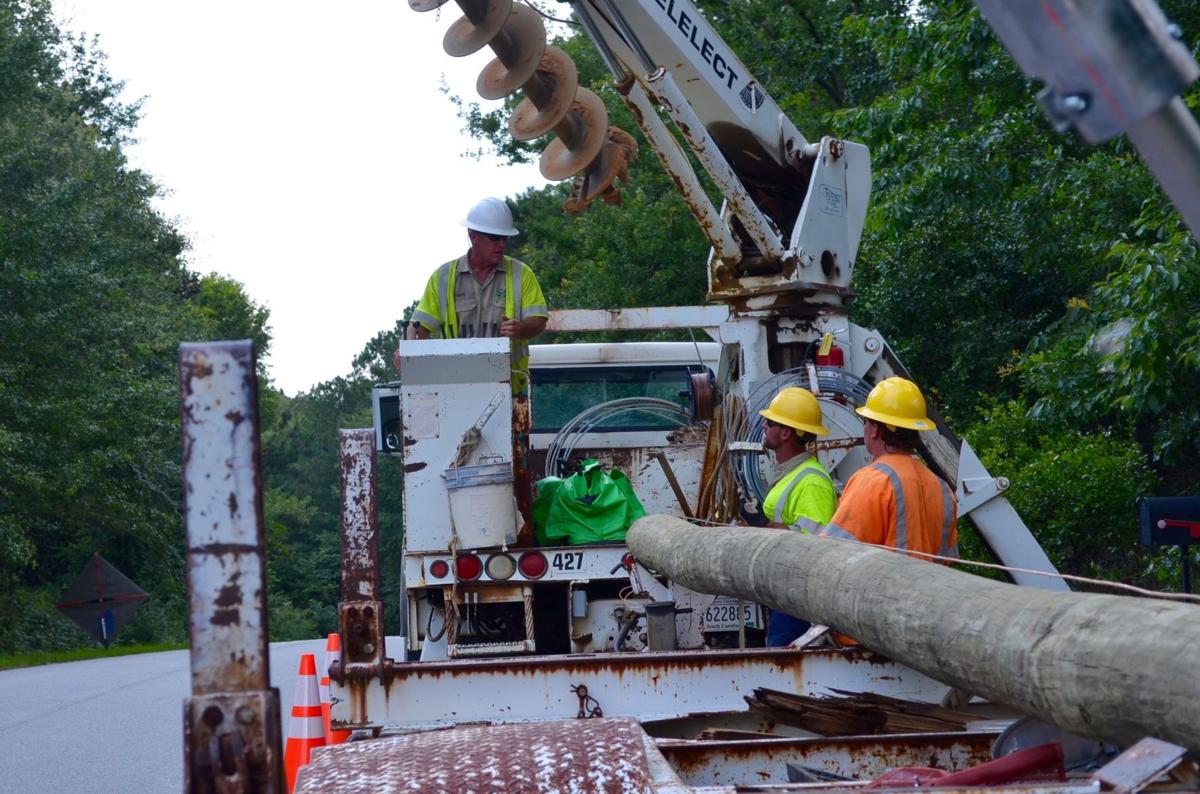 David Walton, left, Nick Faulkner, middle, and Emory Watson, right, are employees at Aiken Electric Cooperative. The energy company's Board of Trustees voted Thursday to pay out $4 million in capital credits to help members during the COVID-19 pandemic. 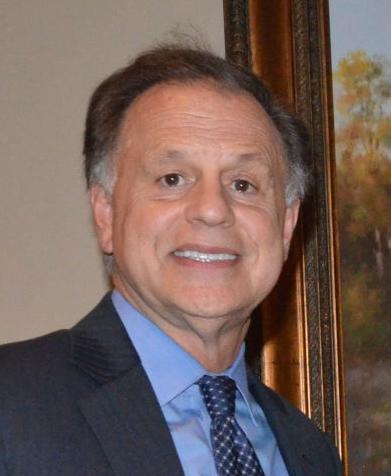 David Walton, left, Nick Faulkner, middle, and Emory Watson, right, are employees at Aiken Electric Cooperative. The energy company's Board of Trustees voted Thursday to pay out $4 million in capital credits to help members during the COVID-19 pandemic.

Aiken Electric Cooperative is doing its part to stimulate the local economy of its service territory during the COVID-19 pandemic.

In an unprecedented move, Aiken Electric’s Board of Trustees voted Thursday to pay out $4 million in capital credits, according to a news release from the energy company. Cooperative members could receive checks or credits on their electric bills as early as next week.

“We know a lot of small businesses are having tough times right now; restaurants are not not able to have people in the restaurants; and people are not working right now,” CEO Gary Stooksbury said during a telephone interview Friday. “It is a representation of the board’s dedication to help our membership during this very trying time. We're very concerned about our local economy and our membership. We truly care about our membership.”

Capital credits are allocated based on electric usage and years of service, according to the news release.

The average check for a residential member is projected to be approximately $190, Stooksbury said.

“It's all based on electric usage, so if you have a larger home or larger usage, your check could be more,” he said.

Members receiving $50 or less in capital credits will receive a credit on their electric accounts next month.

Small businesses and commercial/industrial accounts will receive a larger amount based on usage.

“For example, if you have a restaurant and it's served by Aiken Electric Co-op, then you're going to receive a check in the mail that's going to be more than $190, and hopefully that will help our small business people during this tough time,” Stooksbury said.

“That's going to be approximately $500,000,” he said. “Those deposit checks will go out in the next couple of weeks.”

“Last year, we paid out about $1.8 million in capital credits,” Stooksbury said. “This year, the board made a strategic decision. Because our board has been very conservative over the years, we were able to say let's return $4 million, so we're basically doubling our efforts.”

Aiken Electric, a Touchstone Energy cooperative, is a non-profit, member-owned utility that serves more than 48,500 customers in a nine-county area. That area includes 2,500 square miles from Saluda and Edgefield down toward Orangeburg, Stooksbury said.

“Our commitment to our member-owners and communities continues to show our mission to provide reliable, competitively priced energy and other services desired by our membership,” he said. “We're just trying to infuse cash into our local economy and help our folks right now.”