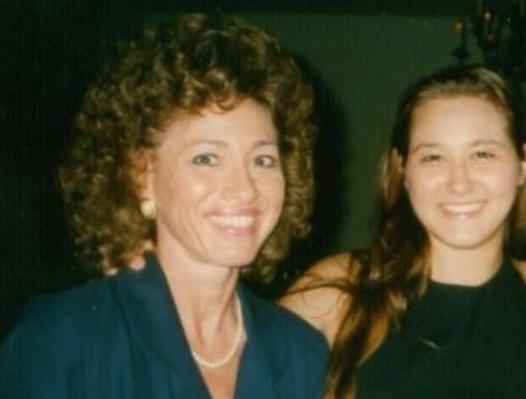 Janice Wessinger, left, and her daughter Tamara. Janice was raped and stabbed to death in the woods near her home in Aiken County on Nov. 22, 1997, and police are still no closer to solving her murder. 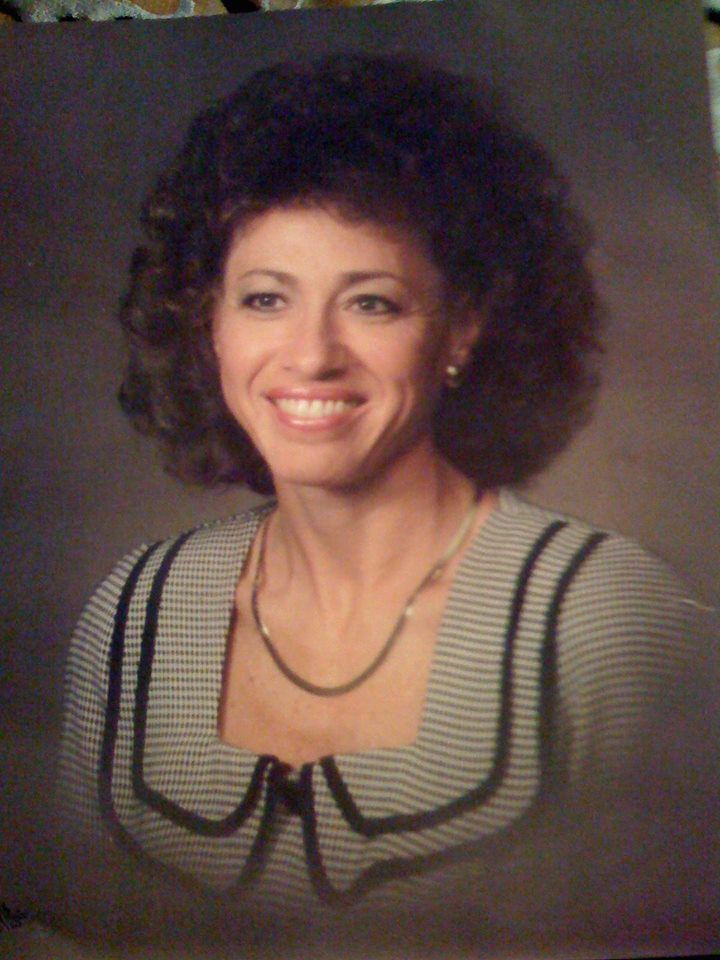 Janice Wessinger was killed on Nov. 22, 1997, not far from her home. It's been 20 years and her murderer has still not been brought to justice.

Janice Wessinger, left, and her daughter Tamara. Janice was raped and stabbed to death in the woods near her home in Aiken County on Nov. 22, 1997, and police are still no closer to solving her murder.

Janice Wessinger was killed on Nov. 22, 1997, not far from her home. It's been 20 years and her murderer has still not been brought to justice.

This past November was 20 years since a local woman was raped and stabbed to death in the woods near her home, and police are still no closer to solving her murder.

Janice Wessinger lived on Kedron Church Road in Aiken County and on the morning of Nov. 22, 1997, her life was violently taken.

On Nov. 23, 1997, Wessinger's body was found by a deacon of a nearby church in a wooded area about 50 yards from the road, according to the Aiken County Sheriff's Office.

Deputies were called to the scene and found the victim had been raped and stabbed multiple times.

Wessinger's daughter, Tamara Herber, was 20 years old at the time and lived with her mother.

"This is really hard because it's been so many years," Herber said. "Remembering my mother and that day – it's like a slideshow."

However, she said she remembers well that her mother was a loving, good person.

"She was a really good person who loved what she did – she was a nurse," Herber said. "She loved my brother and I. She loved gardening. She loved staying fit and going for walks."

Police believe Wessinger was out for a morning walk the morning of Nov. 22, when she was brutally attacked.

"The night before (Nov. 21), I went to see a movie with my boyfriend and I called her," Herber said. "That was the last conversation I had with her. I remember the weather was getting bad. She said to be careful, and we said we loved each other."

On the morning of Nov. 22, Tamara was still in bed when her mother got up to go for a walk before leaving to visit a friend in the hospital.

"That day I got up and left, assuming she went to the hospital, and I didn't return until around midnight, because that was my curfew," Herber said. "When I got home, I immediately realized something was wrong. My mom had a routine and at night she would close the blinds and turn on some lights. All of the lights were off. Everything was the same as I had left it in the morning. I went inside, called for her and she wasn't there."

Tamara said she called 911, but they told her to look around for her mom and call back if she couldn't find her.

"They told me to go outside and look for her – looking back that wasn't the best decision," she said. "After a while, I called 911 back and a deputy was sent out. He basically took my report and left. Me and my boyfriend then drove around the area looking for her."

Wessinger's body was located that next day, and Herber's worst fears were realized.

Over the years, Herber said she has tried to get the evidence from the case studied by different forensic teams, but the Aiken County Sheriff's Office has refused to release the evidence, she said.

"I have to say the Sheriff's Office has really failed on this case," Herber said.

Capt. Eric Abdullah, with the Sheriff's Office, said the case is still open, but it's a long-term investigation that they are also working with help from the South Carolina Law Enforcement Division.

If anyone has any information regarding this case, they are encouraged to call the Aiken County Sheriff's Office at 803-642-1761.

For information about the case, visit the Justice For Janice Wessinger Facebook at www.facebook.com/JusticeforJaniceWessinger.