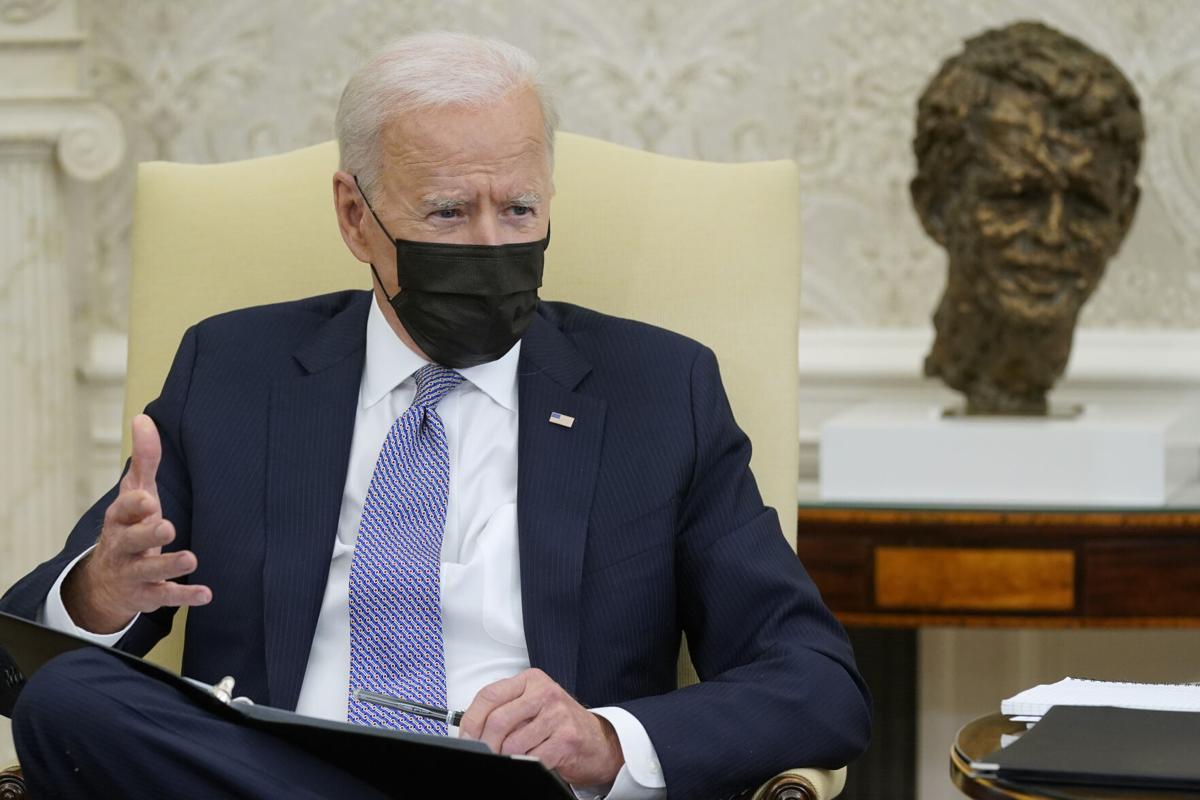 President Joe Biden speaks during a meeting with lawmakers to discuss the American Jobs Plan in the Oval Office. (AP Photo/Patrick Semansky) 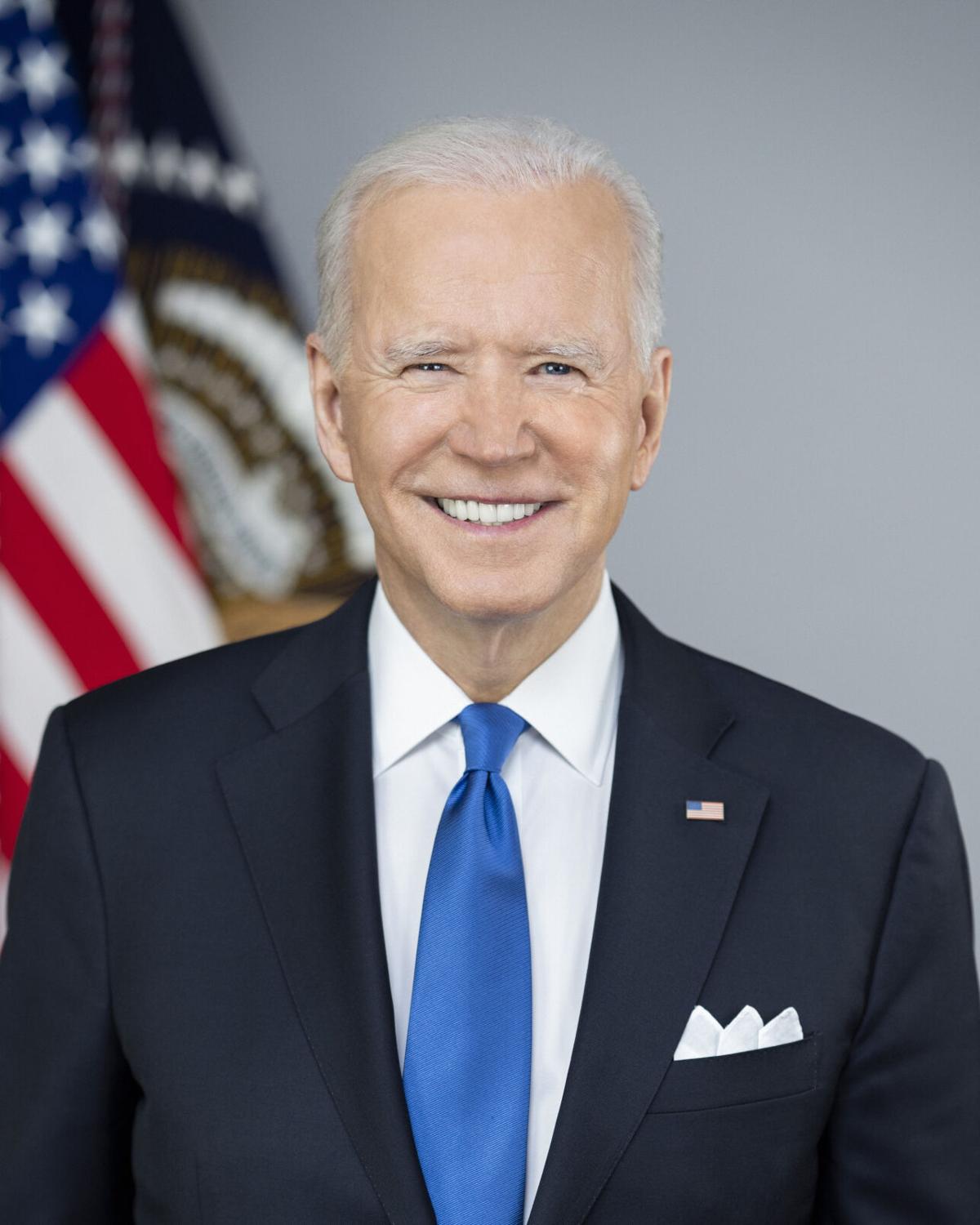 President Joe Biden speaks during a meeting with lawmakers to discuss the American Jobs Plan in the Oval Office. (AP Photo/Patrick Semansky)

The preliminary request for the DOE, unveiled Friday, is a roughly 10% increase, an additional $4.3 billion, compared to 2021. Exactly how much is earmarked for Environmental Management, the department’s nuclear cleanup office, or the National Nuclear Security Administration, which maintains the nation’s nuclear warheads, is unclear.

Rep. Wilson, others urge Biden to invest in nuke modernization and pit production

“While the discretionary request outlined in the attached enclosures reflects only one piece of the President’s broader agenda, it includes a range of proposals that lay a foundation to reinvest in the Nation’s strength,” the Office of Management and Budget’s Shalanda Young wrote to Sen. Patrick Leahy, a Vermont Democrat who chairs an appropriations panel.

When it comes to the DOE, a summary of the president’s spending plan focused largely on the department’s capacities in the energy, jobs and climate sectors; one bullet point, “Strengthens the Nation’s Nuclear Security,” highlighted its critical role in the management and development of nuclear weapons.

The budget summary also confirmed the administration is reviewing the U.S. nuclear weapons landscape and related efforts to modernize. The sentiment has floated around. Defense Secretary Lloyd Austin and Deputy Defense Secretary Kathleen Hicks have said they support a wide-ranging assessment, and Secretary of State Antony Blinken previously told Nikkei Asia and other Japanese media that the U.S. would “undertake something called the Nuclear Posture Review.”

At the time, according to a March transcript, Blinken said a review might begin “in the weeks ahead.” Similarly, a Pentagon official last month pulled out of a plutonium pit production briefing in Columbia because the administration is “engaged in a full review of the program,” said Rick Lee, the chairman of the S.C. Governor’s Nuclear Advisory Council.

Stephen Young, a Washington representative for the global security program at the Union of Concerned Scientists, recently urged U.S. officials to reconsider “nonsensical plans to spend a trillion dollars to build thousands of new nuclear warheads,” among other things.

“We call on the Biden administration to make major cuts to proposed nuclear weapons programs and start us on the path to actual national and international security,” Young said in a statement.

Biden’s budget outline is exactly that – an outline, a goal-setting document. Ultimately, it is up to Congress to fund the government.