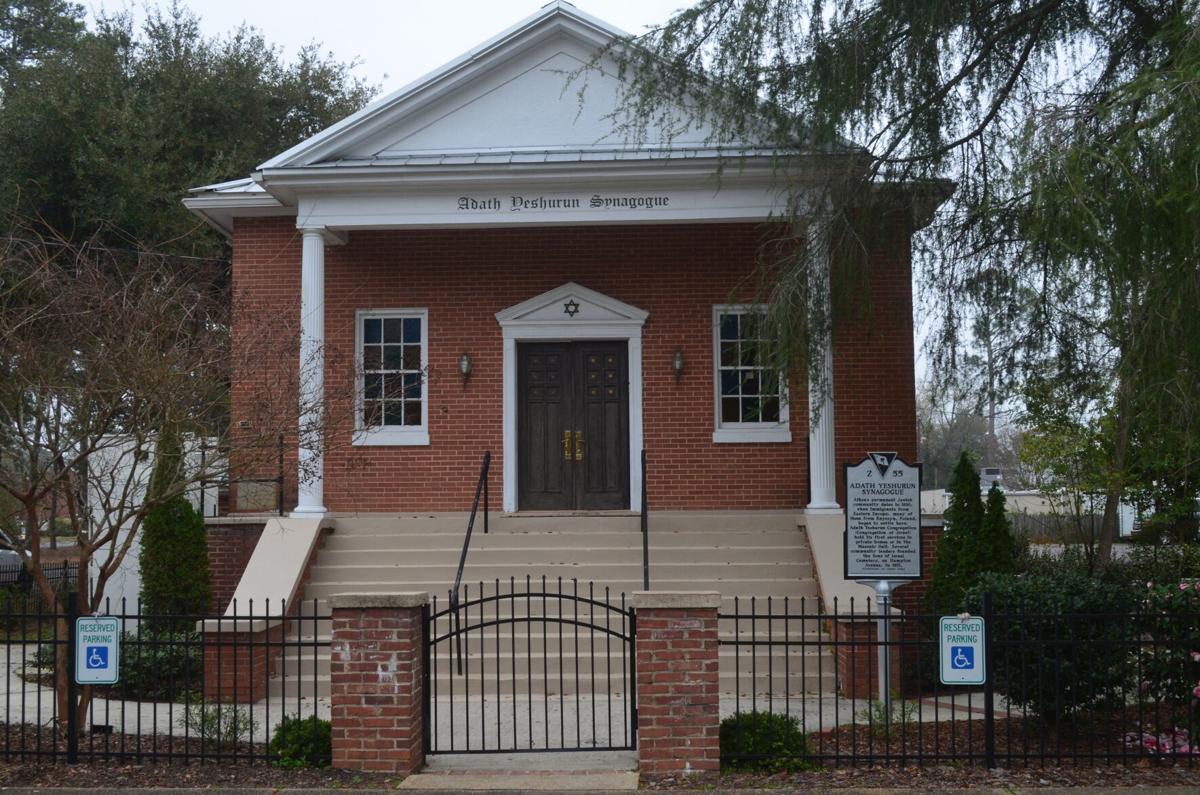 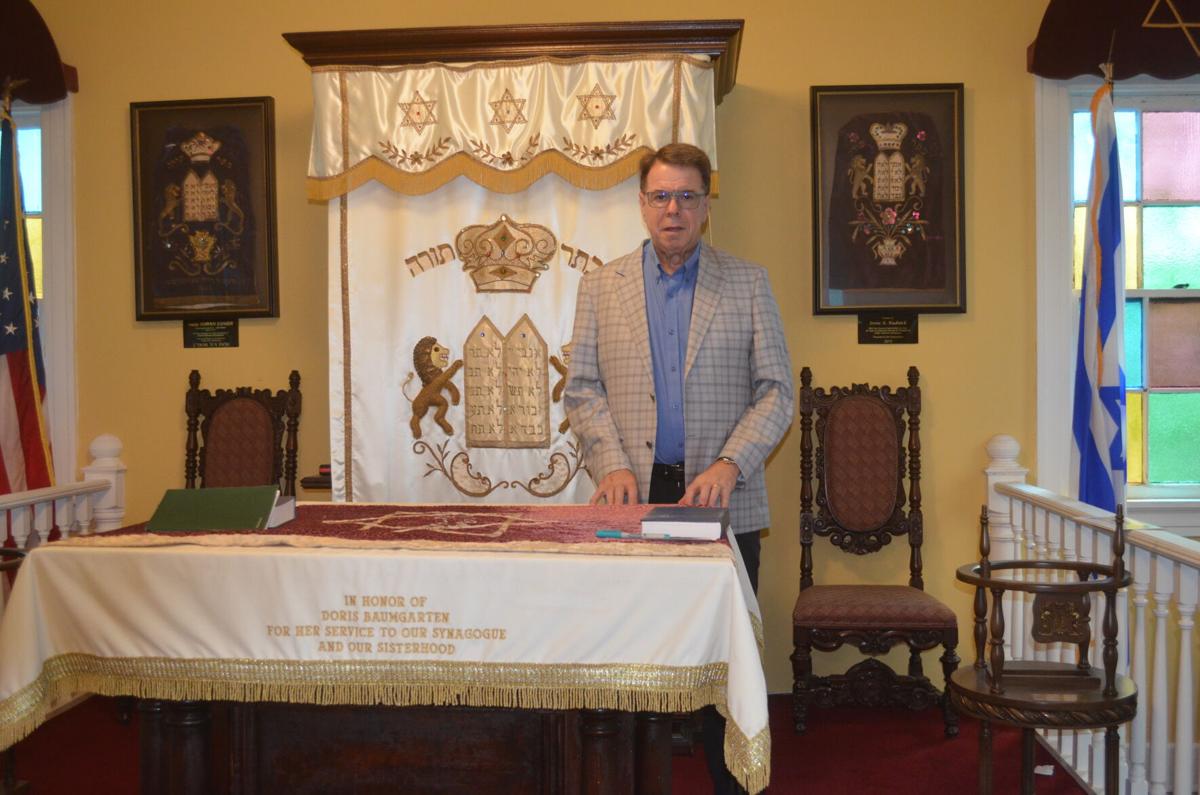 Bill Schuster, the president of the Adath Yeshurun congregation, is pictured at the synagogue. (Aiken Standard/File)

Bill Schuster, the president of the Adath Yeshurun congregation, is pictured at the synagogue. (Aiken Standard/File)

Aiken's synagogue held its second virtual celebration on Sunday to ring in its 100th anniversary.

The Adath Yeshurun Synagogue held the second of two Zoom conferences on Sunday evening to showcase the history of the Aiken Jewish community.

While the first event highlighted the early Aiken Jewish community from the 1850s to 1950, the second event focused on the community from 1950 to present. During this time period, the role of the Jewish merchant began to decline. This decline is credited to two main reasons: the next generation leaving Aiken and living elsewhere, as well as the emergence of national grocery and home improvement chains.

These changes could have foretold an end to the Aiken Jewish community, but the 1960s to 1990s is described as when the community was at its most vibrant. A new wave of Jews came to Aiken, with an influx of Jewish engineers working at the Savannah River Site.

This influx of new Jewish families ensured that membership at the synagogue remained strong.

A few notable members of the Aiken Jewish community were discussed, including Irene Rudnick and Shad Polier. Rudnick was the first Jewish woman elected to the S.C. Legislature, where she served from 1972-1986. She also served as the superintendent of education in Aiken County, helped found and taught at USC Aiken, and was an attorney.

Morris Rudnick Jr., Irene's son, spoke glowingly of his mother at the event, saying she was "a person of great empathy. She could get along with anybody no matter whether you were the poorest person in Aiken or the richest person in Aiken."

"Students to this day will come up to me and tell me how much they enjoyed her class," Morris said.

Polier, a graduate of Harvard Law School, was part of the defense team in the landmark Scottsboro boys case in the early 1930s. Polier was also active in the National Association for the Advancement of Colored People and served on its legal and education defense fund for 30 years.

These virtual events replaced the previously scheduled in-person events, which have been rescheduled to 2022. The synagogue's centennial celebration weekend is March 4-6, 2022, with the "A Source of Light” exhibit being displayed at the Aiken County Historical Museum from March-May 2022.

Bill Schuster, the president of the Adath Yeshurun congregation, spoke at the end of the event. Schuster said that like Jewish communities in many small towns, the Aiken Jewish community is in a "very fragile state."

"Will there be celebrants here in the next century and what will they have to say," Schuster asked. "Will the ebb and flow of societal change, and in particular our local Jewish society, result in a vibrant or an all but extinct future?"

On a positive note, Schuster noted that the COVID-19 pandemic "spawned the application of technology to religious assembly which actually increased overall participation and supported events such as the one we're having right now."

Schuster said he will do whatever he can "to carry on the rich heritage of the Jewish community here in Aiken so that it endures and flourishes into the next century."

"Let's start our next hundred years as we did at the beginning of our congregation: creating and sustaining this wonderful congregation of Adath Yehsurun, the place we call our Jewish home," Schuster said.

For more about the history of the Aiken Jewish community, visit asourceoflight.org.