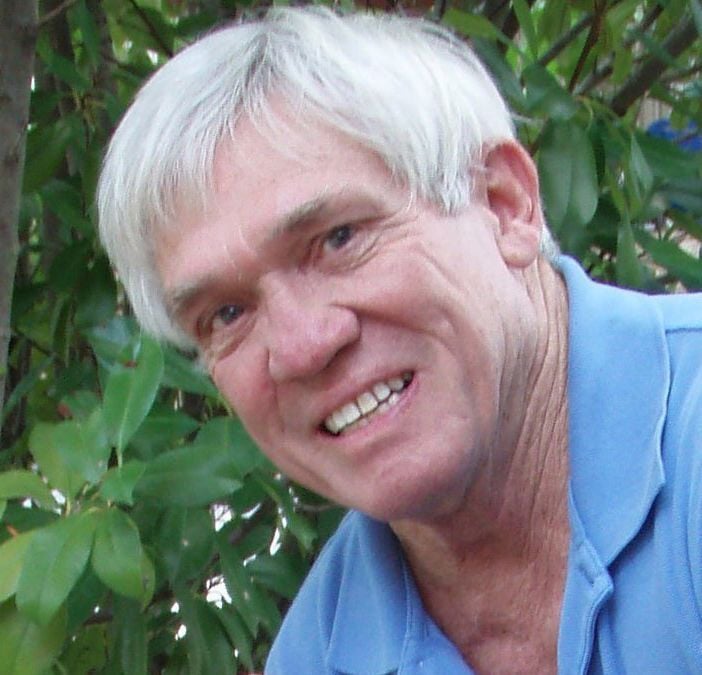 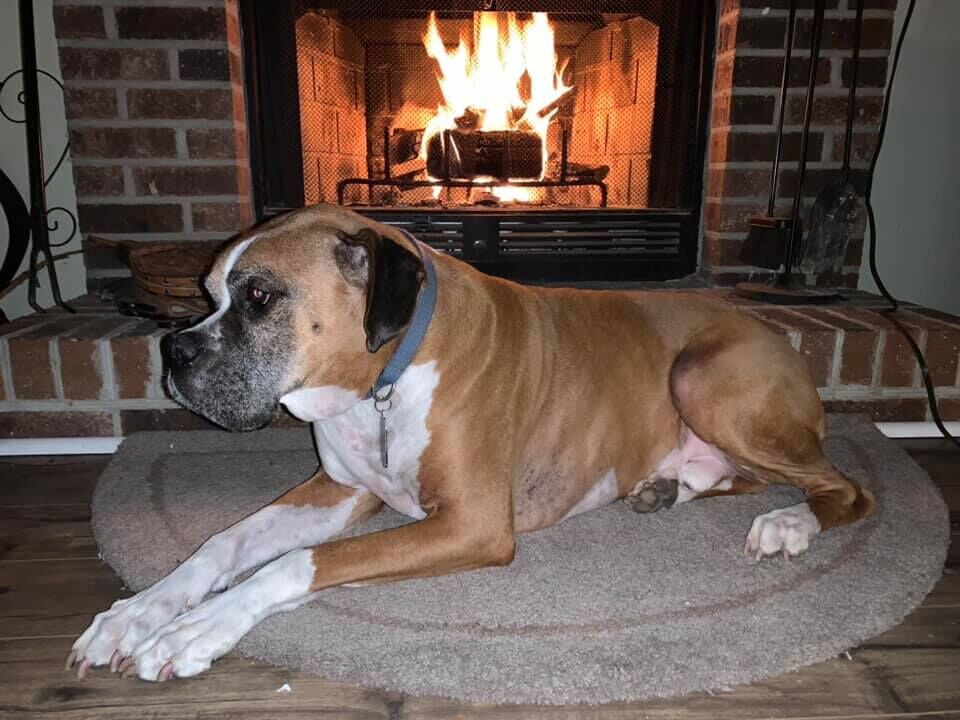 Dogs rank at or near the top of most people’s list of favorite animals.

Dogs rank at or near the top of most people’s list of favorite animals.

People love lists. Top 10 and top 100 lists. Lists of firsts and lasts. Lists of songs, movies and books. Lists of athletes and sporting events. There is even a book called “The Book of Lists.” The American Film Institute’s list of 100 heroes and villains gave me an idea for an activity with an ecological theme.

Make up a list of heroes and villains in the animal world. I judge good guys and bad guys based on whether I consider them beneficial to people or detrimental. The COVID-19 virus would be the sure winner on the evil side of the ledger in a worldwide vote. But viruses are disqualified because they are not living organisms. My top hero and top villain are one and the same: humans.

Humans: What animal can possibly compete with the one responsible for all environmentally positive advances through programs and legislation that benefit humans? The Endangered Species Act, national and state park systems and the Clean Water Act are but a few examples. First class hero. Meanwhile, who can argue that throughout history humans themselves have been the most detrimental to humankind? We have caused untold destruction to the natural world by polluting air, soil and water on a global scale and driving countless plants and animals to extinction. Clearly, humans get the top villain spot.

Following are my suggestions to start the rest of the list, which can be as long or as short as you want it.

1. Dog: How could anyone rank man’s best friend as anything other than the greatest species on Earth in terms of making humans their top priority? Top rate hero status.

2. Domestic farm animals: Without the ongoing (albeit not necessarily enthusiastic) assistance of animals such as horses, chickens, cows, mules, goats and sheep, we would never have achieved our current level of civilization. Their contributions to human welfare through labor, products or a combination are incalculable.

3. White rats and mice: No pair of species has done more to enhance the health of mankind. They are critical in ensuring that medicines, foods and other products are safe for human use.

4. House cats: Cats have their detractors, but they have done people far more good than harm. Those who are devotees and serve as staff to cats adore them and derive much pleasure and psychological support from them, sometimes forming mystical bonds with these cryptic creatures.

1. Mosquitos: Mosquitos are responsible for innumerable human deaths, principally as a vector for malaria, yellow fever, West Nile virus and other deadly diseases. The annual impact of mosquitos on humans, domestic animals and wildlife is staggering. Plus they are just plain annoying.

2. Invasive species: The list of environmentally detrimental introduced species grows every year. Among the top contenders are Norway rats, which get no kudos for anything. They are sadly lacking in the good looks department and are the consummate invasive species, immigrating throughout the world for centuries as unwanted stowaways on ships. Norway rats have driven many native species to extinction, especially on islands.

3. Roaches: These unsavory creatures are primarily a psychological nuisance inside a house and qualify as villains simply because no one likes them.

Not everyone will agree with my lists or my rankings. None are wild animals, which would be a requirement for some people. Certain animals, including honeybees, sea turtles, dolphins and monarch butterflies, have passionate devotees and international support organizations. Some people would classify feral cats as villains due to their detrimental impact on small wildlife. Sharks, snakes, tigers and the like should not be included as villains because they sometimes attack humans. Deaths attributable to them are trivial compared to other causes of human mortality.

Put together such lists as a classroom exercise or create a family activity suitable for face-to-face interactions as well as in online meetings. You can compare lists and discuss why each person chose the animals they did or invent your own game.