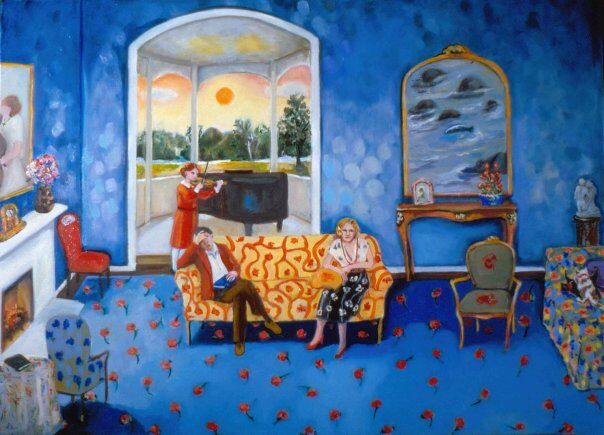 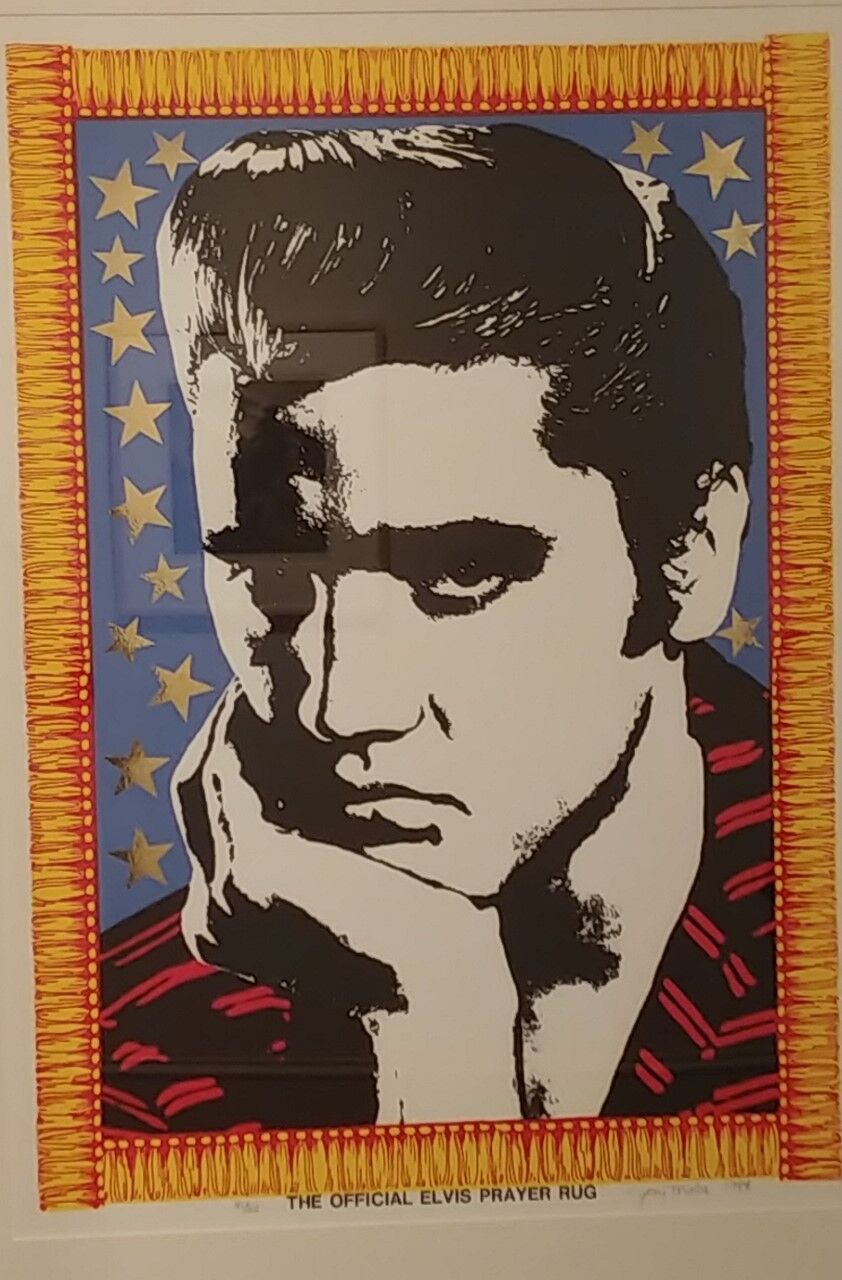 The Morris Museum in Augusta has long held the distinction of being the first such institution in the country with a focus on the visual arts of the American South. Over time, however, the Morris has evolved beyond its focus on the eye alone. Since Kevin Grogan became director and curator in 2002, the museum actively expanded its mission to include the “interpretation of Southern culture in all its forms.” Thus, the Southern Soul and Song series was established with monthly concerts at the Imperial Theatre featuring performers proficient in a score of Southern musical genres, such as bluegrass, country, gospel and jazz.

The latest special exhibition at the Morris pays homage to Southern musical traditions by featuring approximately three dozen paintings, photographs and works on paper, most of them from the permanent collection, that make reference to performers, some famous and some anonymous, and their performance practice.

Southern music has evolved in cross-cultural ways. Jay Williams, the guest curator for this particular show, has focused on the concept of “creolization,” which, simply put, is the process of mixing cultures to create a new entity.

In the case of Southern music, there has been over time the blending of two basic traditions, the European and the African. Bluegrass, for example, is most likely the product of Irish/Scottish fiddle music energized by the introduction of a uniquely Afro-Caribbean instrument, the banjo.

Just as Southern music represents a mixture of cultures, so too does the current exhibition offer images that reflect cross-cultural influences. One of my favorite works in the current exhibition in this regard is a 1998 oil-on-canvas painting by Memphis-based artist Edith Caywood. Set in a plush interior, replete with antique furniture, paintings and works of sculpture, a couple sits on a flamboyant red-and-yellow sofa. Their young daughter stands next to the grand piano, playing her violin. The father holds his head as if in pain; the mother wears an expression of quiet desperation.

The title says it all: “Little Molly Plays the Muskrat Ramble.” Viewers of the work are left to piece together an implied visual narrative. “Is this the result of all those expensive music lessons?” the parents may be asking themselves. They were expecting perhaps Vivaldi or Brahms or any violin piece in the European tradition, and instead they are confronted by a work from the New World, an American composition in the uniquely American idiom of jazz. The fact that Kid Ory, who wrote “Muskrat Ramble,” was of mixed-race lineage – his father boasted French ancestry and his mother, Afro-Spanish – further underscores how the multicultural American experience has led to significant musical and other cultural permutations.

One of the joys of visiting a themed exhibition culled from works in the permanent collection is that one gets to reexamine old favorites in a new and different context. Such is the case with two works by one of South Carolina’s most important contemporary artists. A heralded interpreter of the Gullah culture – he was born in Gardens Corner just inland from the sea islands – Jonathan Green is known for his colorful paintings and prints featuring partially abstracted figures.

Such is the case with “The Congregation” with its crowded foreground of overlapping figures in their Sunday best above which hovers a host of violet-and-blue-robed choristers whose draped torsos resemble the crests of waves. The singing of gospel music referenced in this particular oil-on-canvas work is matched in this exhibition with a color lithograph that extols the blues. Green’s “Bessie Mae” takes center stage behind a vintage ring spring microphone, which bisects her vibrant red dress.

No pop icon of European lineage exemplifies the “creolization” of American music more than Elvis Presley, who is represented by two pieces in the current show: Howard Finster’s “Elvis at 3 is an Angel to Me” and Joni Mabe’s “Official Elvis Prayer Rug.” The rock and roll music that Presley performed crossed color lines, taking its inspiration from a variety of sources including country music and rhythm and blues.

The North Georgia preacher and folk artist Howard Finster frequently told the tale of how Elvis once visited him in a dream, and he was thereafter enamored of the performer in his youthful incarnation before he was “corrupted” by the temptations of Hollywood and Las Vegas. Thus, “Elvis at 3” boasts bedazzled angel wings.

Mabe, whose fascination with Presley runs deep and wide, has made a specialty of creating Elvis-related works that she takes around the country in her “travelling encyclopedia of everything Elvis”; her printed “prayer rug” in the current exhibition is a tongue-in-check testament to how fans can turn their favorite performers into objects of worship.

On view until Nov. 22, “Music in the South” has much to offer both lovers of music and the visual arts. For more information, visit the Morris online at themorris.org.