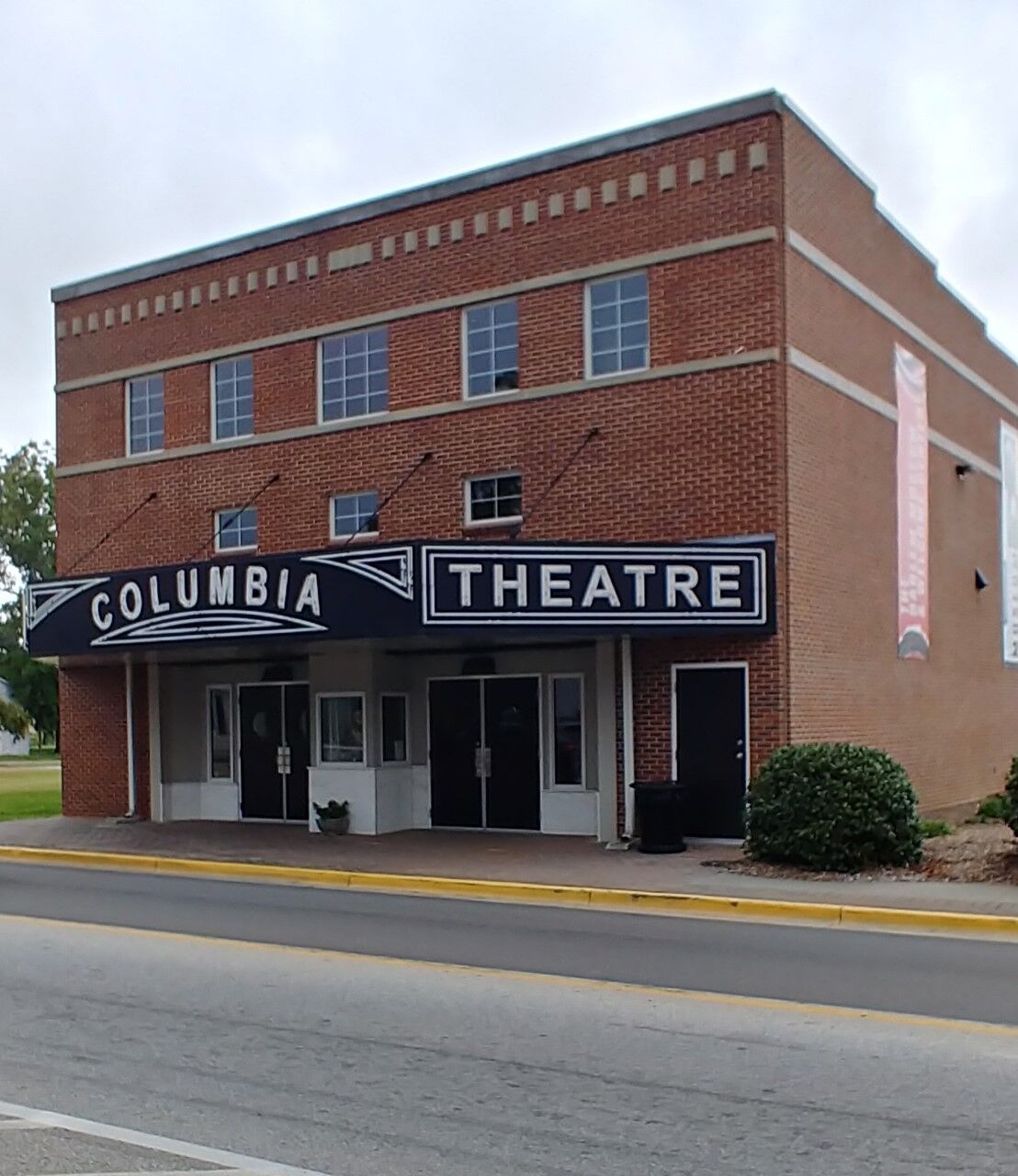 The Laurel and Hardy Museum in Harlem, Georgia, is pictured. 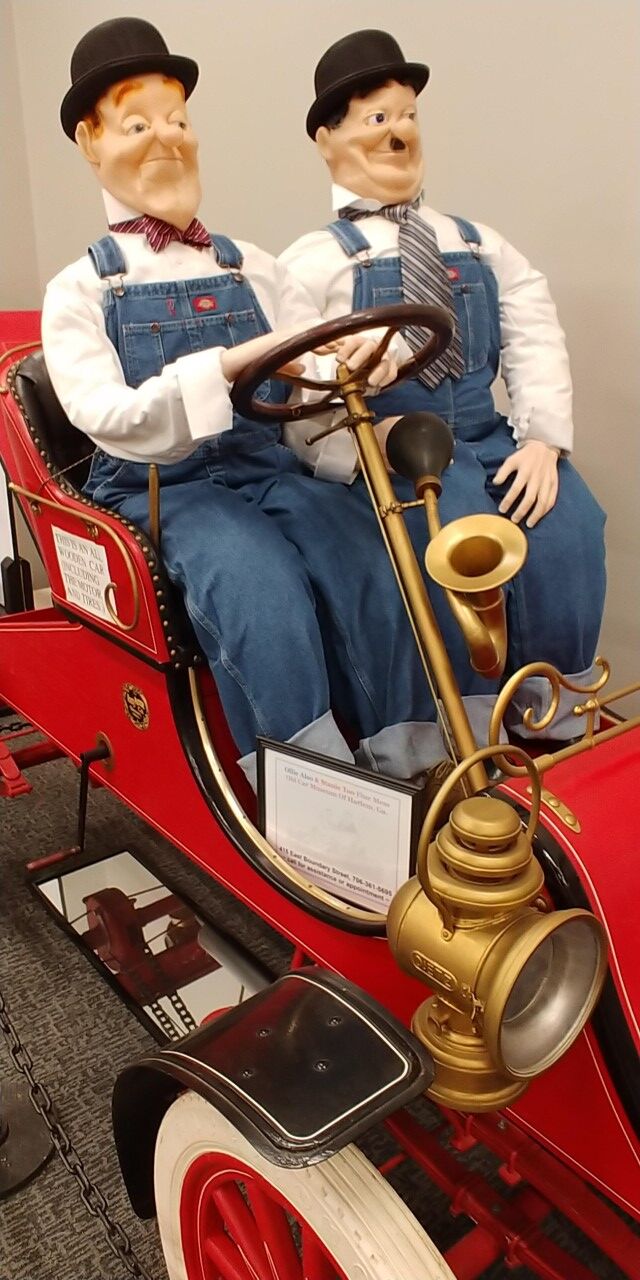 One of the parade floats displayed in the museum is pictured.

The Laurel and Hardy Museum in Harlem, Georgia, is pictured.

One of the parade floats displayed in the museum is pictured.

My book “Circling the Savannah,” published in 2009, contains 36 short chapters on historic sites and literary landmarks, all within relatively easy driving distance from Aiken. Among the places outlined in this helpful guide to the Central Savannah River Area is a small museum in Harlem, Georgia, dedicated to the town’s most famous native son, Oliver Hardy, one half of the famous comedy duo of Laurel and Hardy.

“Well, here’s another fine mess that you’ve gotten me into,” is a catchphrase made popular by the corpulent and perpetually vexed Hardy, who most often blames his skinny, sunny-dispositioned partner Laurel for their latest predicament. One “mess” after another is at the heart of over a hundred films, both short and feature-length, which showcased both stars.

Long before they were paired up in a California film studio in 1927, Stan Laurel and Oliver Hardy entered show business by different routes. Englishman Laurel was already a veteran on the vaudeville circuit and native Georgian Hardy worked at studios in Florida and New Jersey.

Hardy’s life story starts in the small town of Harlem – current population around 3,000 – just 19 miles west of Augusta. He was born there in 1892 at the home of his mother’s parents. Harlem is also the final resting place of his father, who died only 10 months after his son’s birth. His death forced Hardy’s mother, the former Emily Norvell, to relocate to Atlanta and eventually to Milledgeville in search of employment. In the latter town, Oliver Hardy caught the show business bug at the age of 18 when he landed a job at as a projectionist and singer at a movie house called the Electric Theater.

When I first visited the Laurel and Hardy Museum in Harlem to do research for “Circling the Savannah,” the collection was housed in the town’s former post office. Just last fall, however, a big move took place. The town refurbished an old movie theater – one of three that once operated in Harlem from the 1940s to the ’60s – into what now functions as the Harlem Museum and Visitor Center. The new facility is a vast improvement over the old space.

Upon entering this large brick building – the former Columbia Theater – visitors first encounter a small reception area and commercial space, offering Laurel and Hardy T-shirts and caps for sale. Beyond that portal, most of the interior is taken up with one large room in whose center is the Laurel and Hardy collection, which outlines the comedy duo’s rise to fame. Of particular interest are the informational placards, the large assortment of commercial merchandise featuring the likenesses of both comic actors, and the rare film posters. In that third category, I was especially drawn to the poster for “Babes in Toyland,” a 1934 Christmas musical featuring Stannie Dum (Laurel) and Ollie Dee (Hardy) as boarders in Mother Peep’s shoe. The film, my favorite Laurel and Hardy vehicle, is inhabited by scores of nursery rhyme characters.

Surrounding the Laurel and Hardy exhibition, which takes up most of the museum exhibition space, is an assortment of artifacts related to the history of the town, which was incorporated just after the Civil War. Among the subjects covered are the town’s notable citizens, educational institutions, and businesses. The latter includes materials related to the Georgia Railroad and the Tracy Luckey Pecan Company. Behind the principal exhibition space is a small, 35-seat theater where one can sit and enjoy as many as thirty short Laurel and Hardy films on a continuous loop.

Admission is free. For more information, visit harlemmuseumandwelcomecenter.com. From Aiken, travel west on I-20 to the first Harlem exit and follow the signs. The museum is located on the main street, Louisville Street, near the only intersection with a traffic light.