This image released by Warner Bros. Pictures shows a scene from "In the Heights." (Warner Bros. via AP) 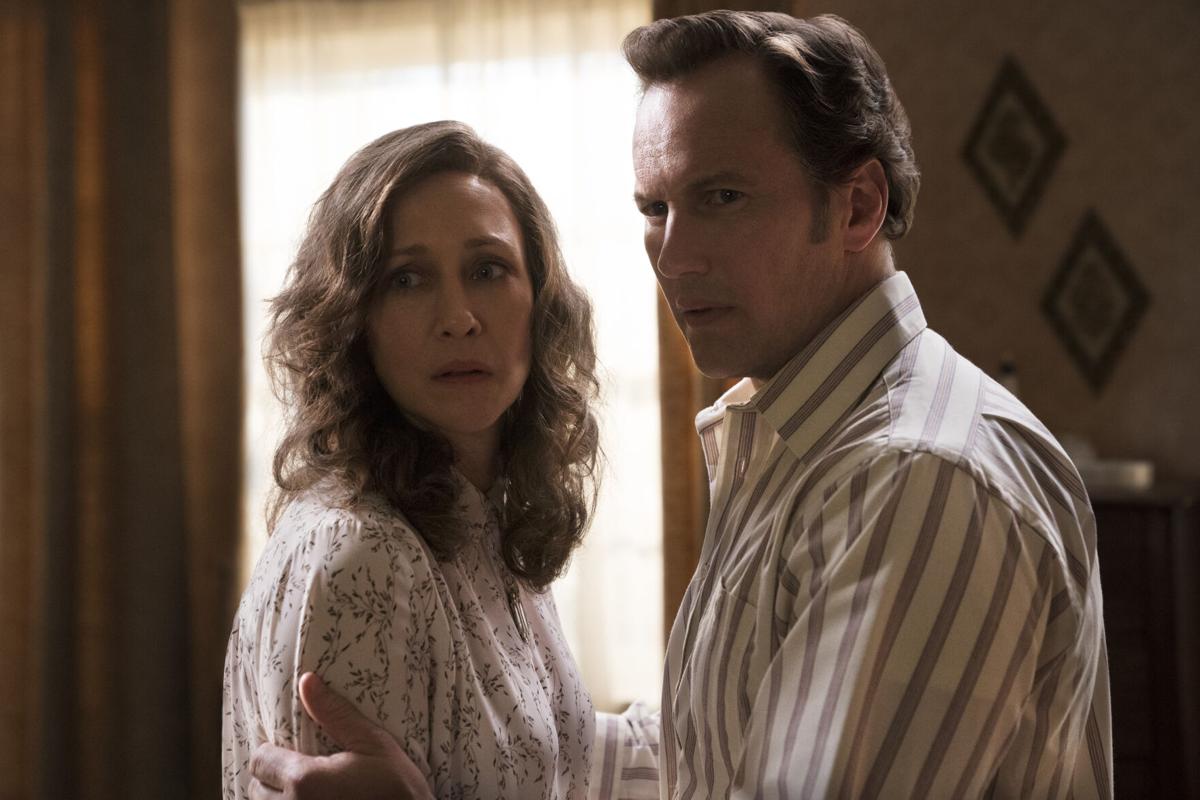 This image released by Warner Bros. Pictures shows a scene from "In the Heights." (Warner Bros. via AP)

Thomas and Bea are now married and living with Peter and his rabbit family. Bored of life in the garden, Peter goes to the big city, where he meets shady characters and ends up creating chaos for the whole family. With James Corden, Elizabeth Debicki and Lennie James. Directed by Will Gluck. Based on the characters and tales of "Peter Rabbit" by Beatrix Potter. (1:33) PG

"In the Heights" NEW

The scent of a cafecito caliente hangs in the air just outside of the 181st Street subway stop. The likeable, magnetic bodega owner Usnavi saves every penny from his daily grind as he hopes, imagines and sings about a better life. With Anthony Ramos, Corey Hawkins and Leslie Grace. Directed by Jon M. Chu. Based on the musical stage play by Lin-Manuel Miranda and Quiara Algeria Hudes. (2:33) PG-13

Lucky Prescott's life is changed forever when she moves from her home in the city to a small frontier town and befriends a wild mustang named Spirit. With Isabela Merced, Jake Gyllenhaal and Marsai Martin. Directed by Elaine Bogan, Ennio Torresan (co-director). (1:27) PG

"The Conjuring: The Devil Made Me Do It"

The Warrens investigate a murder that may be linked to a demonic possession. With Patrick Wilson, Vera Farmiga and Ruairi O'Connor. Directed by Michael Chaves. (1:52) R

Following the events at home, the Abbott family now face the terrors of the outside world. Forced to venture into the unknown, they realize the creatures that hunt by sound are not the only threats lurking beyond the sand path. With Emily Blunt, Millicent Simmonds and Cillian Murphy. Directed by John Krasinski. (1:37) PG-13