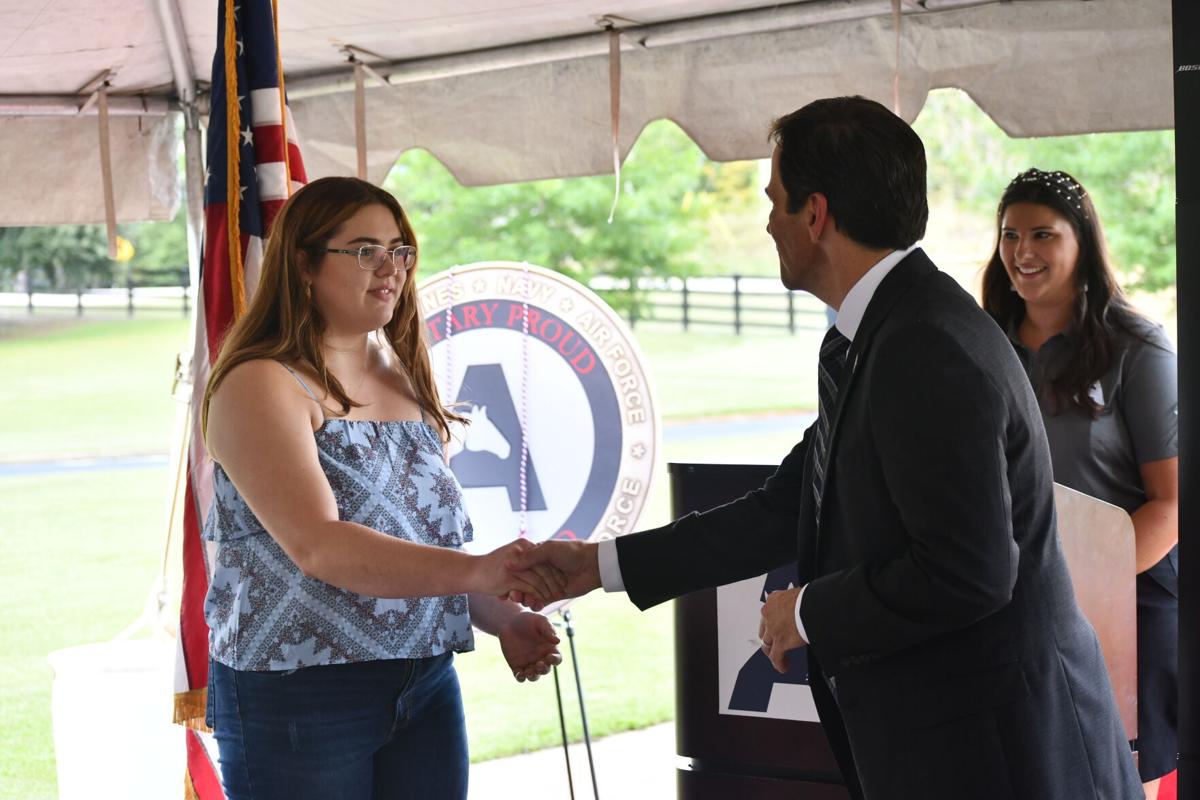 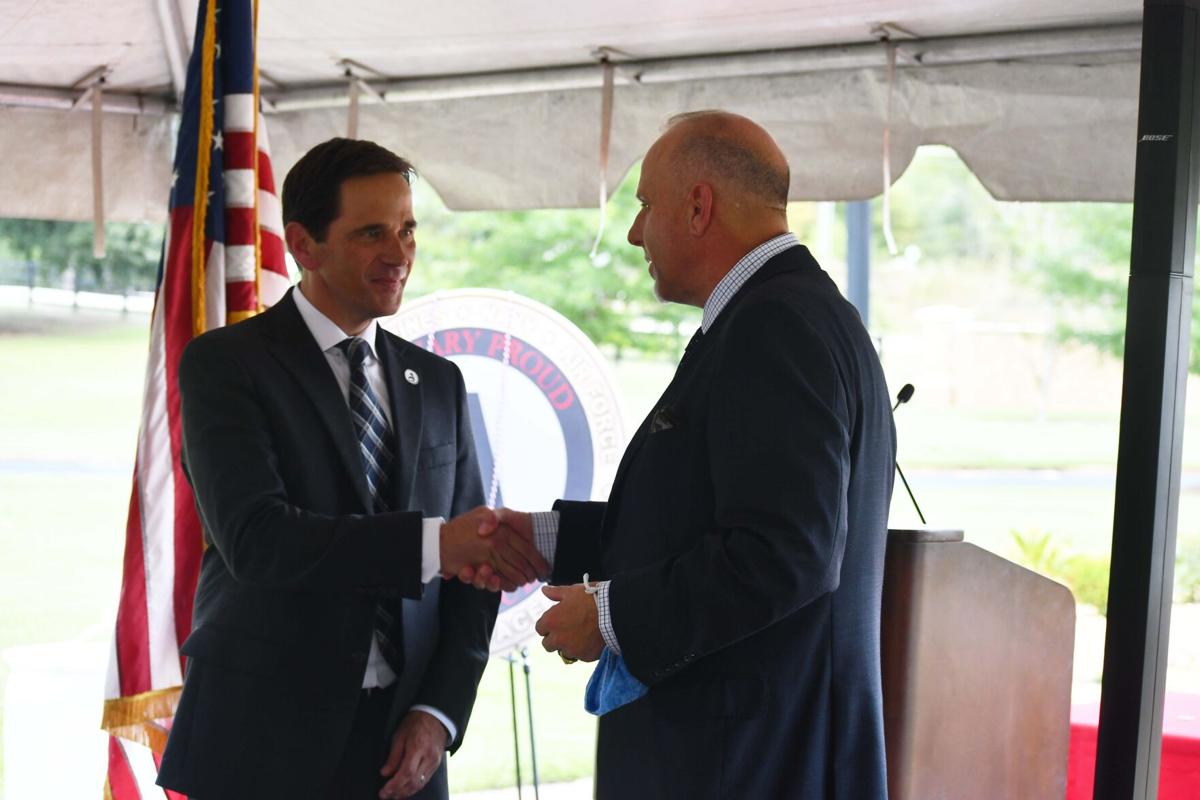 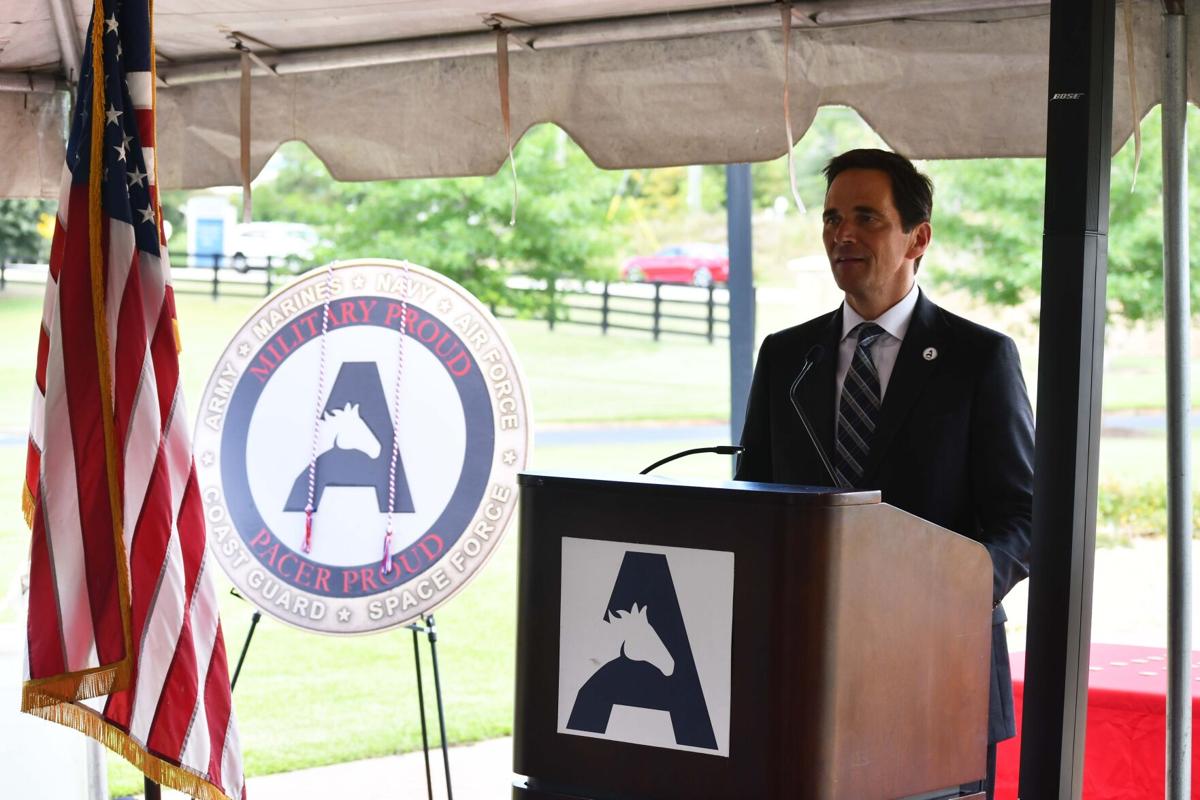 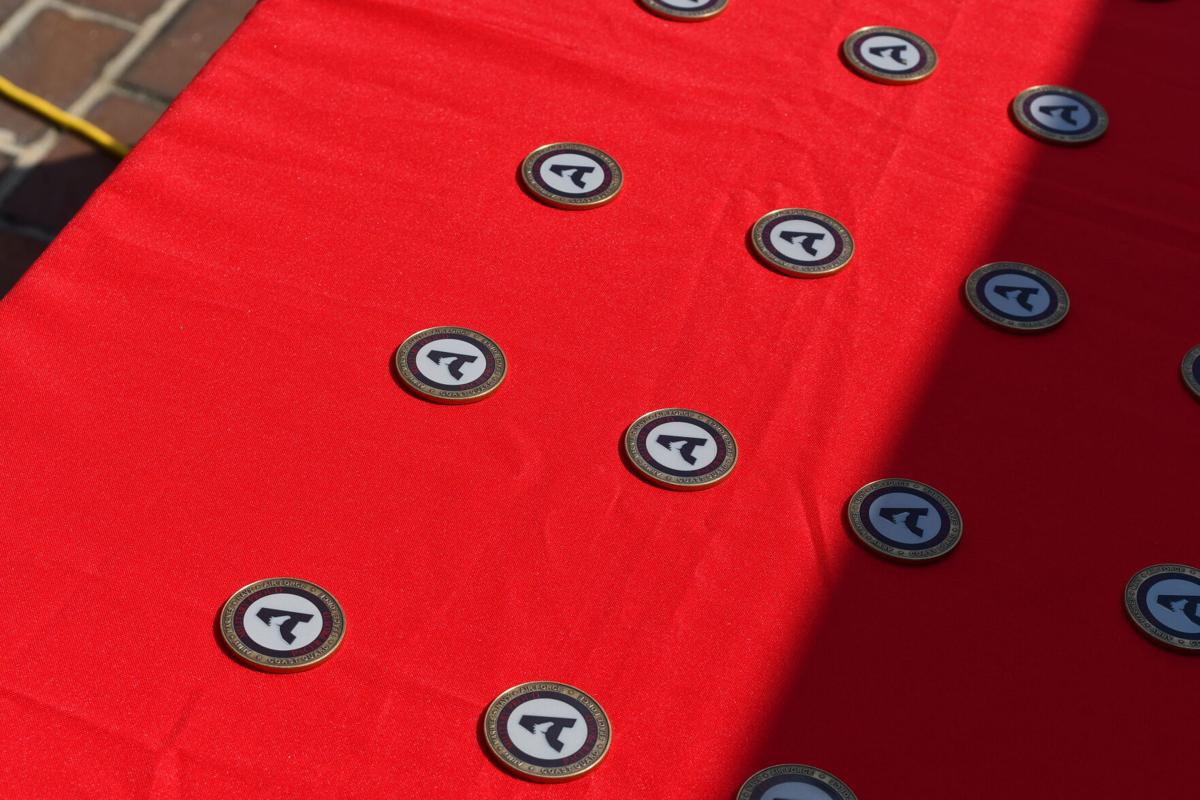 The challenge coins awarded to students at USC Aiken on Thursday. (Shakailah Heard/Staff)

The challenge coins awarded to students at USC Aiken on Thursday. (Shakailah Heard/Staff)

To receive a coin, students had to make a public commitment to graduate, complete a program of study, or commit to a goal within higher education. USCA Chancellor Dr. Daniel Heimmermann was awarded the first coin.

“My commitment is to student success, and doing something I know military people can appreciate, walk the walk. All universities claim to be student focused and can claim to support student success, but this university is going to do it; and I’m going to use my substance and the resources of my office in support of students,” Heimmermann said.

Heimmermann continued to say he will make students' success a priority for faculty by incentivizing their good work and advising being mentors to students. He will also create a student success plan that will be shown by the end of the first semester.

He then handed off the first coin to the next student. Each student that received a coin was connected to the military in some way.

“It’s a coin that represents good work, good deeds, camaraderie, cohesion, and what a better way to welcome this group of students to this university by doing the same tradition that we have in the military by honoring them with the challenge coin?” said Robert Murphy, the director of the Office of Veteran and Military Student Success.

The challenge coin has been awarded to veterans since World War I in the U.S. military, Murphy said.

Murphy said this was the inaugural ceremony of this tradition, and the office was looking for a different way to welcome students with the military tradition. A total of 45 coins were awarded.

“I consider it special. Not only do I belong to a military family, but also a military family in a college aspect, knowing that I am welcomed and the coin being a physical embodiment of just how much of a brother and sisterhood the military is that it can spread throughout anything, whether just like college, job and life,” said incoming freshman Adam Davis.

USCA also is in the top 100 universities ranking No. 52 in the Military Times, “Best for Vets.”