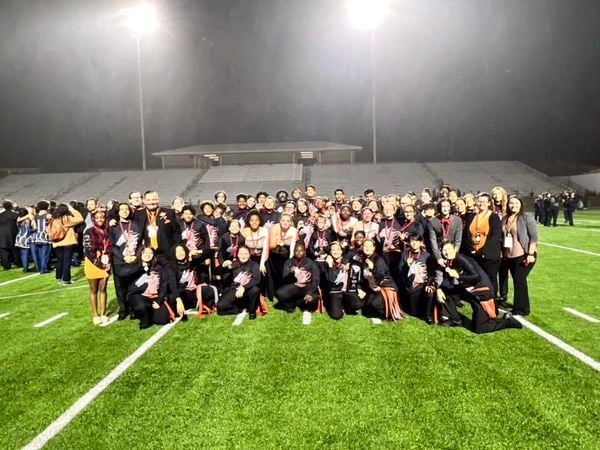 The Silver Bluff Silver Spirits marching band took home second place in the Class 2A division at the state championship on Saturday. 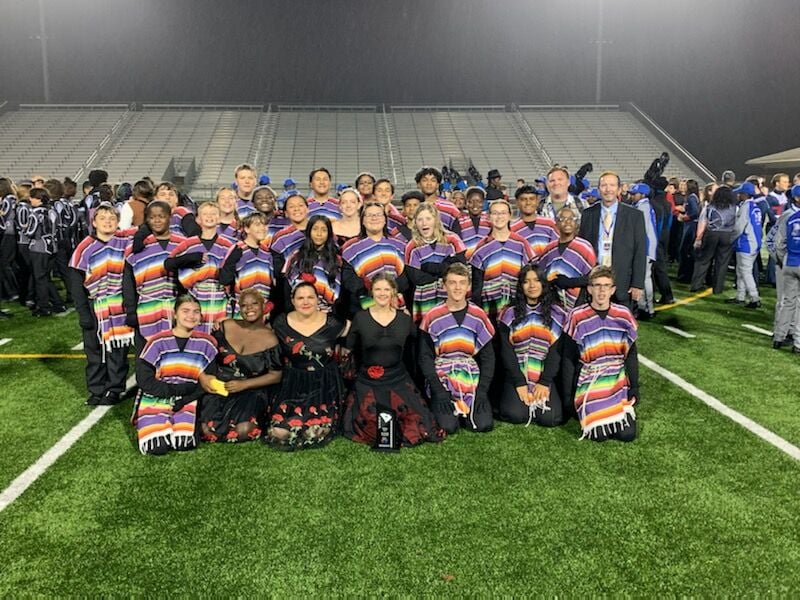 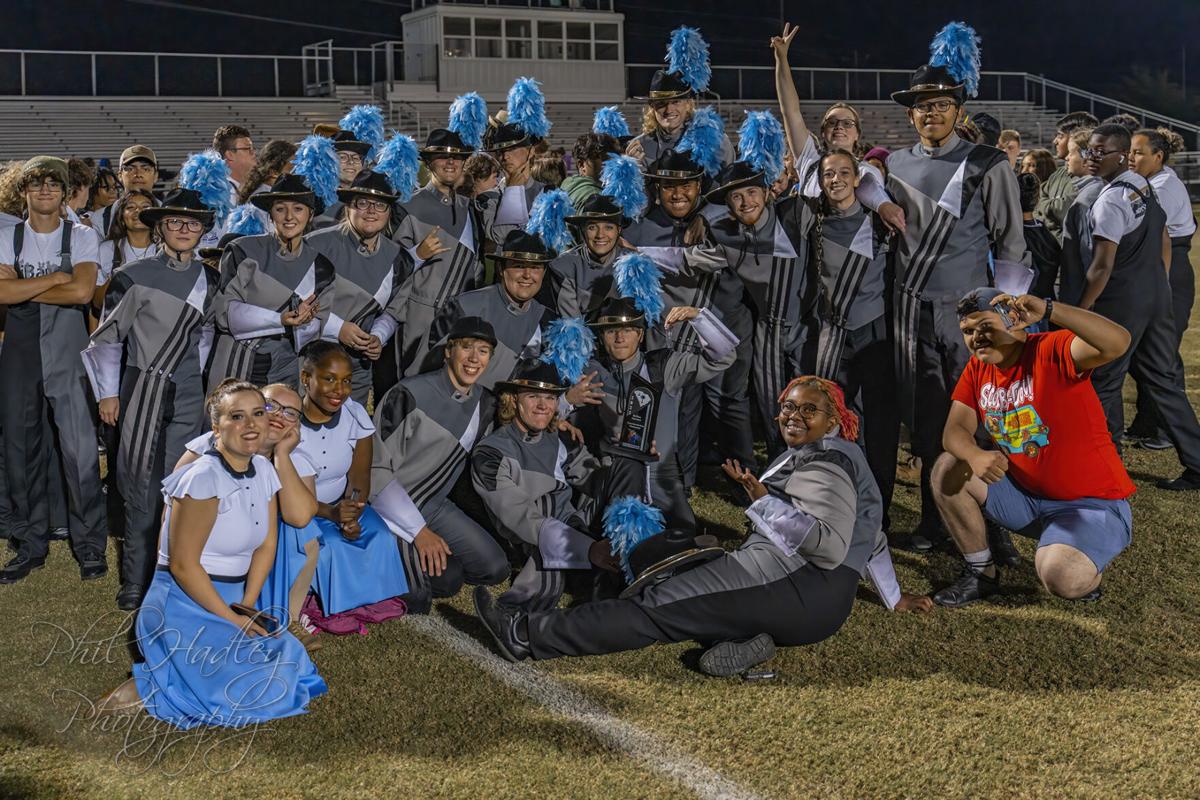 The Silver Bluff Silver Spirits marching band took home second place in the Class 2A division at the state championship on Saturday.

Saturday was a great day for the Silver Bluff Silver Spirit marching band.

The band returned home as the silver medalists in the Class 2A state championships for the second year in a row.

Stockton said the kids were happy their hard work paid off when they earned their superior rating.

He added that the design process for the 2023 competition season has started, along with location props for next year.

For the True Blue band, they finished in sixth place with an excellent rating in the Class 1A state championship. Band director Jeff Clamp said this is the highest the band has ever done at state.

The Silver Bluff Silver Spirit marching band is getting into the height of marching band competition season, and they have spent the last few …

“I was excited for the kids because they knew it was the highest and they were really proud of themselves, which they should've been,” Clamp said.

Clamp said their sixth place is a big deal because RS-MHS was the second smallest school out of the 16 competing.

“All five bands that placed ahead of the True Blue Marching Band are considered Class 2A in sports,” Clamp said.

The RS-M band earned their spot at state by finishing second in their division at the Lower State Competition on Oct. 22. Even though this competition season is over, Clamp said the students are already preparing for the 2023 competition season.

The Jackets Regiment finished in 10th place with a superior in the Class 4A state championship on Saturday. Band director Chuck Dean said the kids did a great job.

“We had a great Lower State performance and then we finally got to perform here last Friday night for our football crowd, that was the first time for them to see (the performance), and that went great ... the next day at state was a stronger than that one. We are very proud.”

NORTH AUGUSTA — Football season, for South Carolina's most successful high school teams, still has about two months to go, but crunch time is …

Dean said he has a bucket list of items he would like to do and talks about next years performance have already begun.