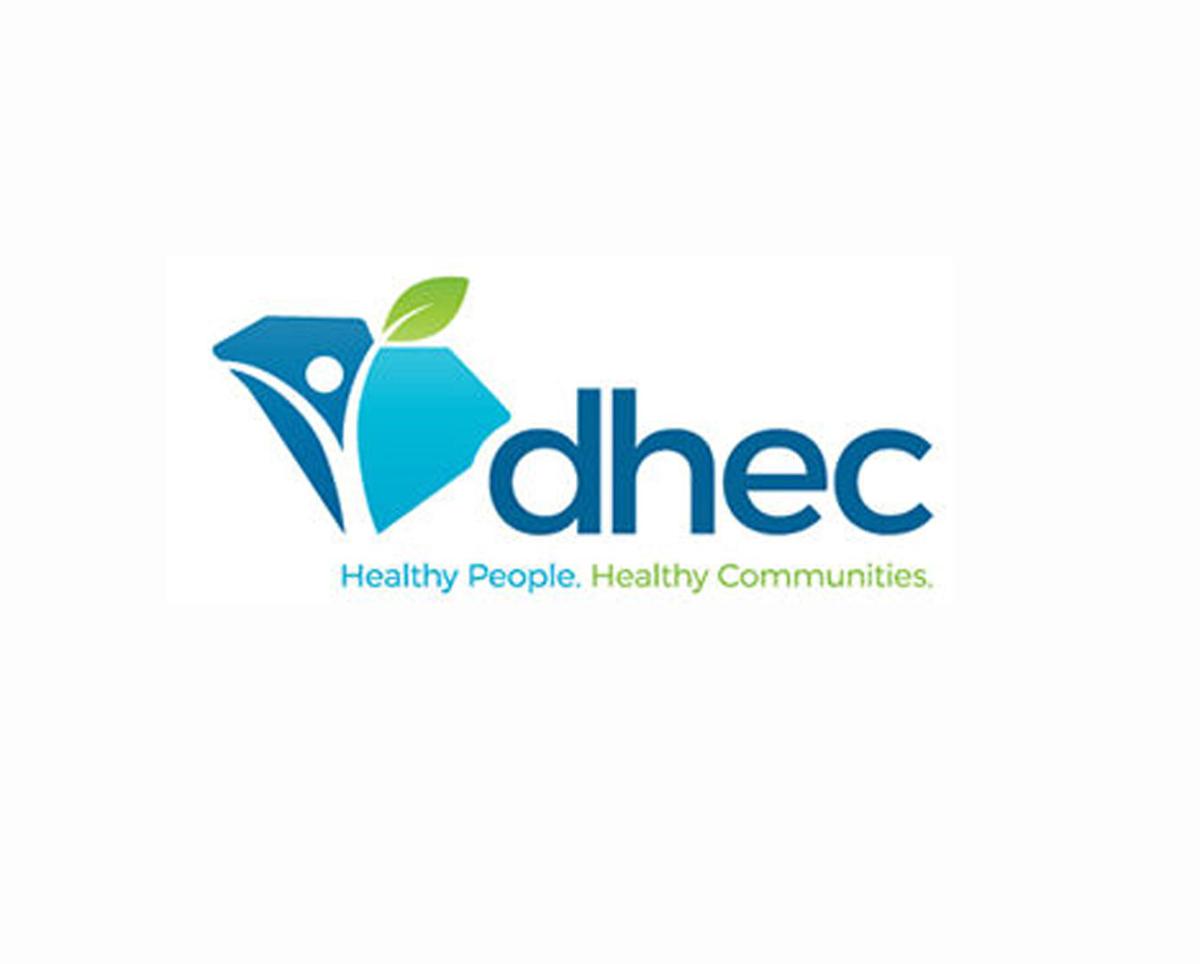 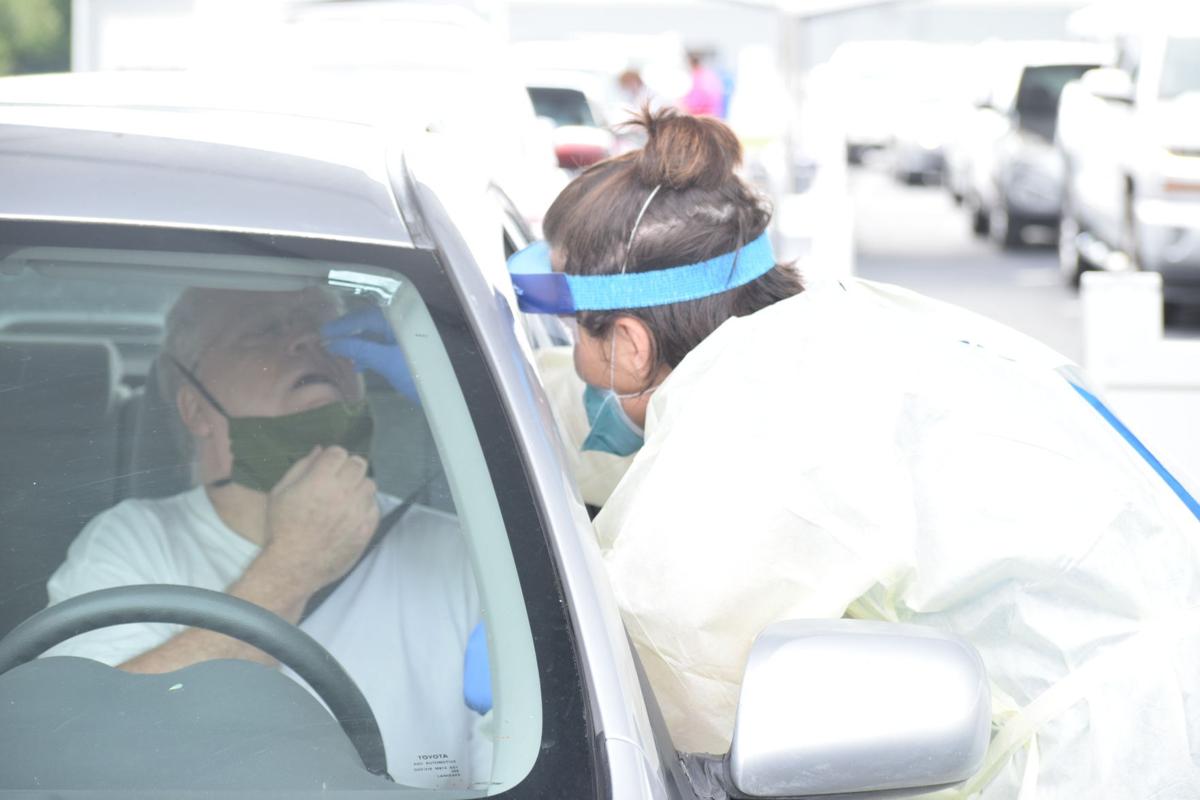 Heather Radford, right, administers a COVID-19 test to Lawrence O'Sullivan during the drive-through testing in Belvedere back in July.

Heather Radford, right, administers a COVID-19 test to Lawrence O'Sullivan during the drive-through testing in Belvedere back in July.

Four more Aiken County residents have died as a result of COVID-19.

Three of the deaths were elderly patients while one was a middle-aged patient, according to an update from the S.C. Department of Health and Environmental Control on Saturday.

This brings the total number of statewide confirmed cases to 98,743, probable cases to 717, confirmed deaths to 1,931 and 76 probable deaths.

The campaign encourages South Carolinians to fight the spread of COVID-19 by wearing a mask in public, practicing social distancing and getting tested.

Testing throughout the state continues to be constant. As of Friday, a total of 835,115 tests have been conducted. Of those tests, 130,008 were positive.

There are more than 125 mobile testing clinics scheduled statewide.

The next mobile testing event in Aiken County will take place from 9 a.m. to noon Aug. 20 at the Jackson Municipal Complex, 106 Main St., Jackson. The event is being held by the Medical University of South Carolina.

Coronavirus cases as of Aug. 8