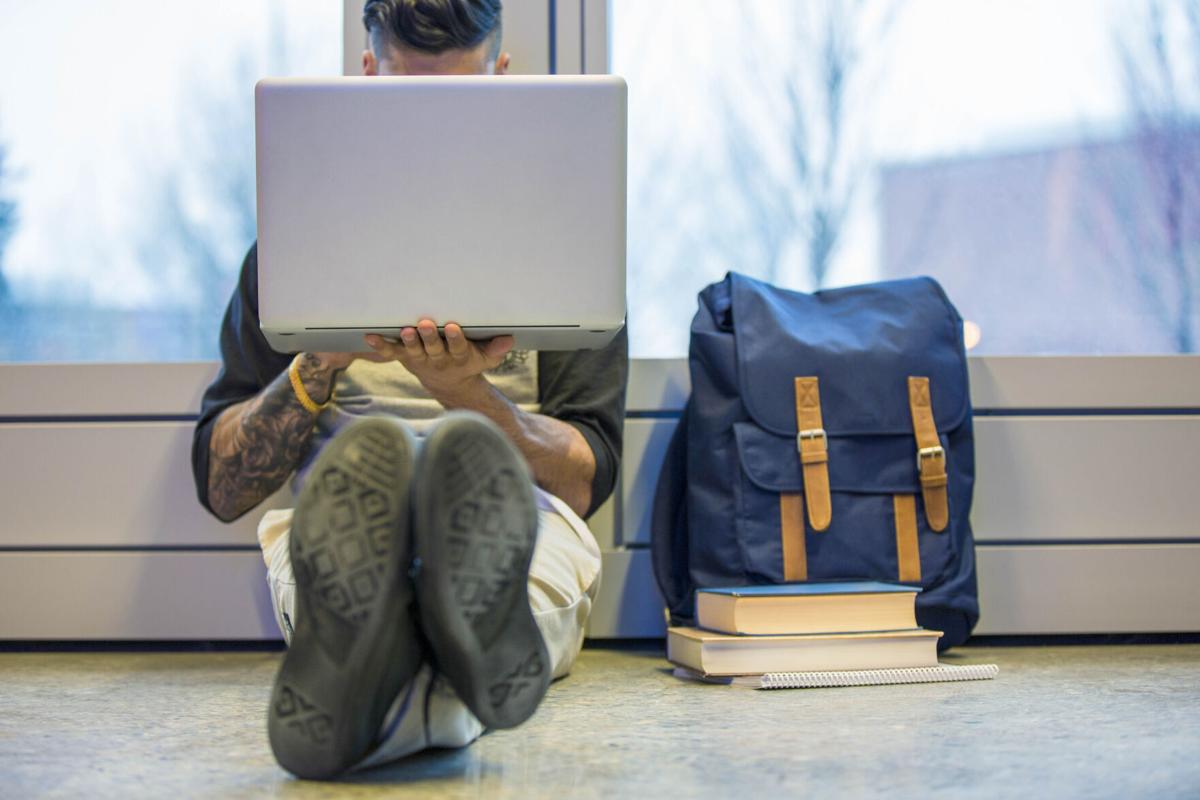 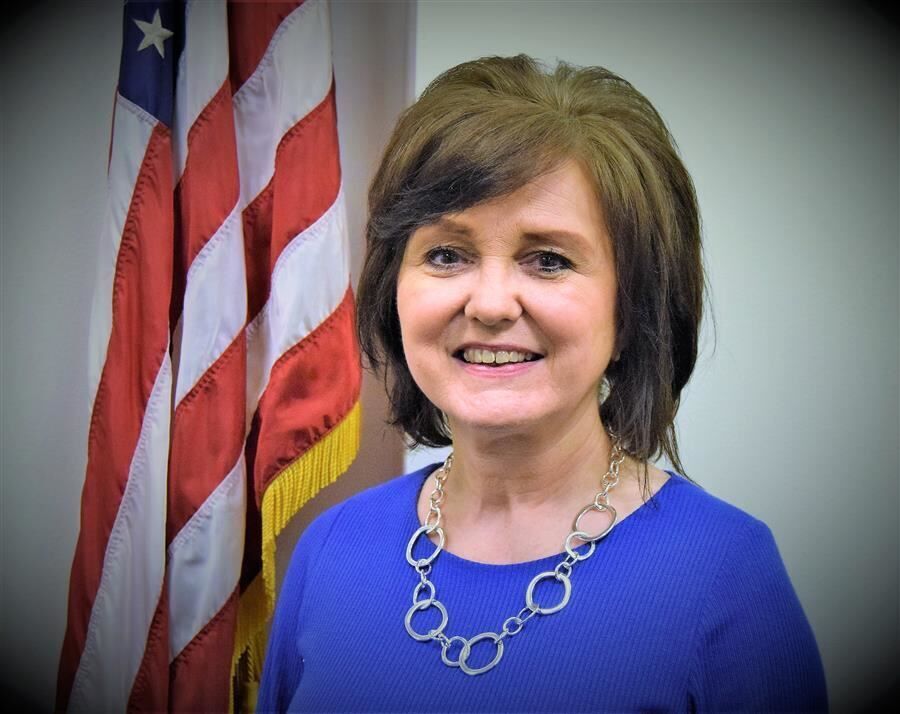 Sandra Shealey represents District 1 on the Aiken County Board of Education. 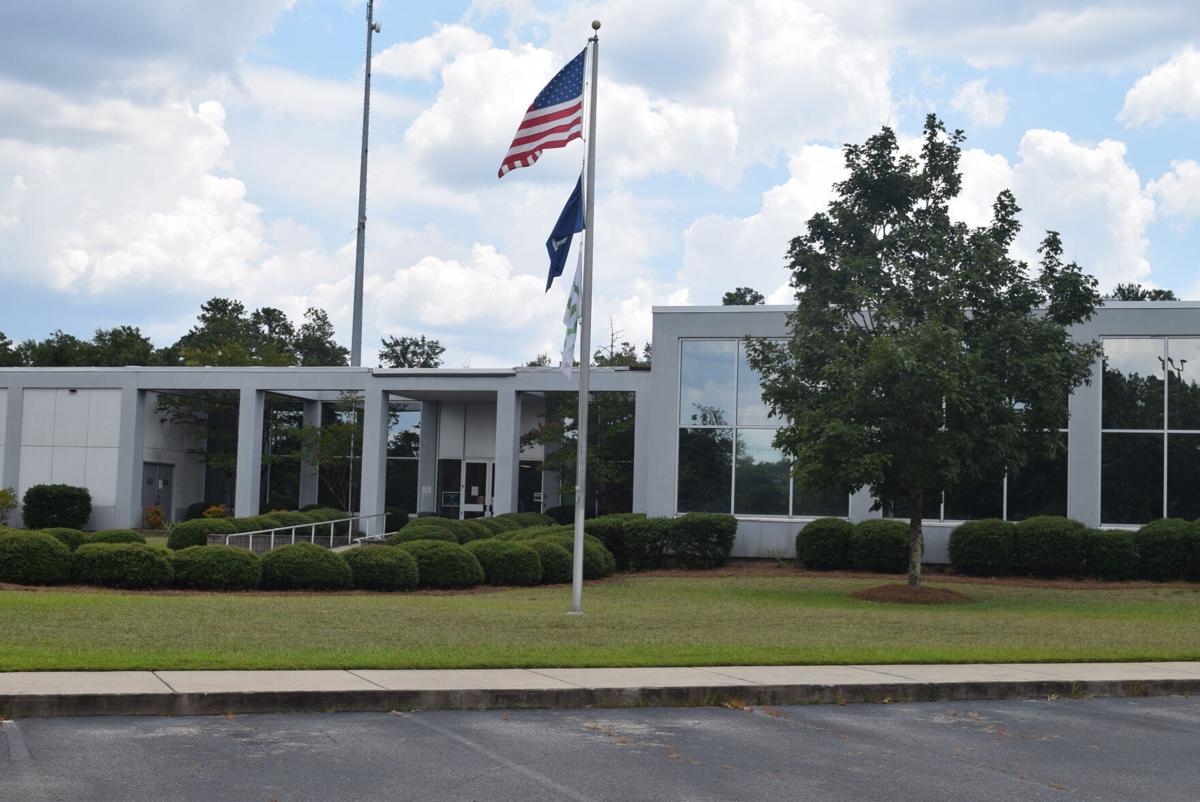 Sandra Shealey represents District 1 on the Aiken County Board of Education.

The Aiken County Public School District will distribute about 2,000 internet hotspots to students for the 2020-2021 school year, according to Aiken County School Board member Sandra Shealey.

Shealey represents District 1, which includes much of the eastern portion of Aiken County, a rural area where many residents experience difficulties accessing internet services.

Many students in Aiken County and throughout the state will be participating in distance learning, whether through fully-online school or hybrid school during the 2020-2021 school year. The hotspots are intended for students who do not have internet access at home.

The mobile hotspots are funded through the South Carolina Office of Regulatory Staff, which used money from the CARES Act to secure more than 100,000 hotspots for households in need throughout the state, according to a July 22 ORS news release.

The release states that each hotspot will have security measures in compliance with the Children’s Internet Protection Act, and schools will be able to block or unblock certain websites.

Mike Rosier, communications coordinator with the Aiken school district, said the district has funds set aside to purchase additional hotspots if more students need them.

The district has not yet determined how it will physically distribute the hotspots, Rosier said in an email.

Aside of being unable to pay for internet services, some families live in rural areas that simply have poor internet connectivity. Shealey, who lives in Wagener, has personal experience with the issue.

“It’s been very difficult to have fast internet service sometimes, and when I am able to access it, it’s very slow,” Shealey said.

On July 29, Shealey was unable to join the Zoom call for the meeting where the school board voted to delay the start of the school year by two weeks. This meant her vote could not be counted along with the rest of the board’s, though she expressed support for the delay.

“It was very frustrating, and I know it’s frustrating for our rural communities because everyone is experiencing the same thing,” Shealey said. 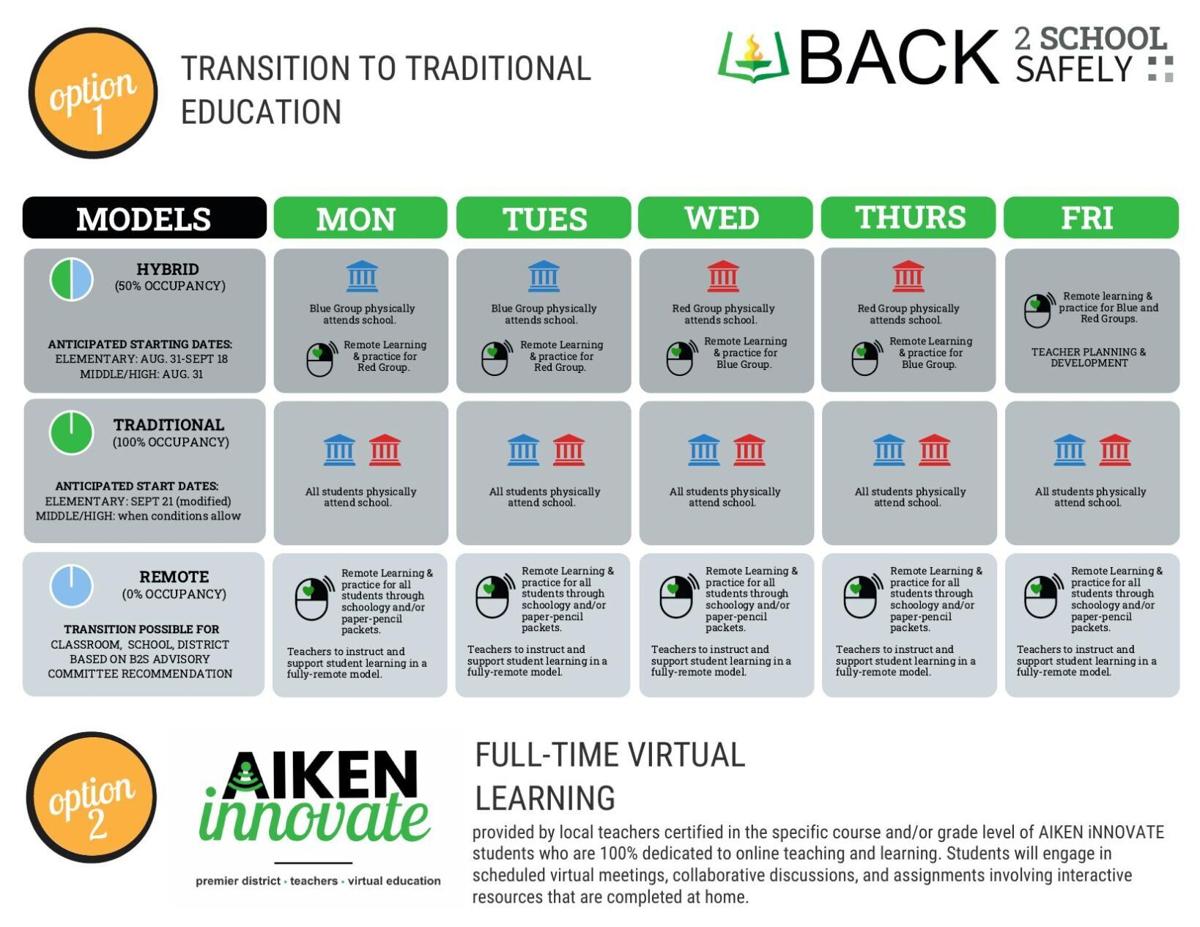 For students who are unable to access the internet, Shealey said the schools can download class materials onto flash drives and computers for the students, so the students can access their school work without an internet connection.

Shealey said she hopes rural Aiken County will someday get more towers and infrastructure for broadband and phone services.

On Wednesday, the ORS announced the launch of an application process for vendors to expand broadband access in South Carolina’s unserved communities.

In the meantime, Shealey is looking forward to the school year despite its challenges.

“The end goal is we hope that things will get better soon, and we’ll be able to go back to normal once things are safe,” Shealey said.