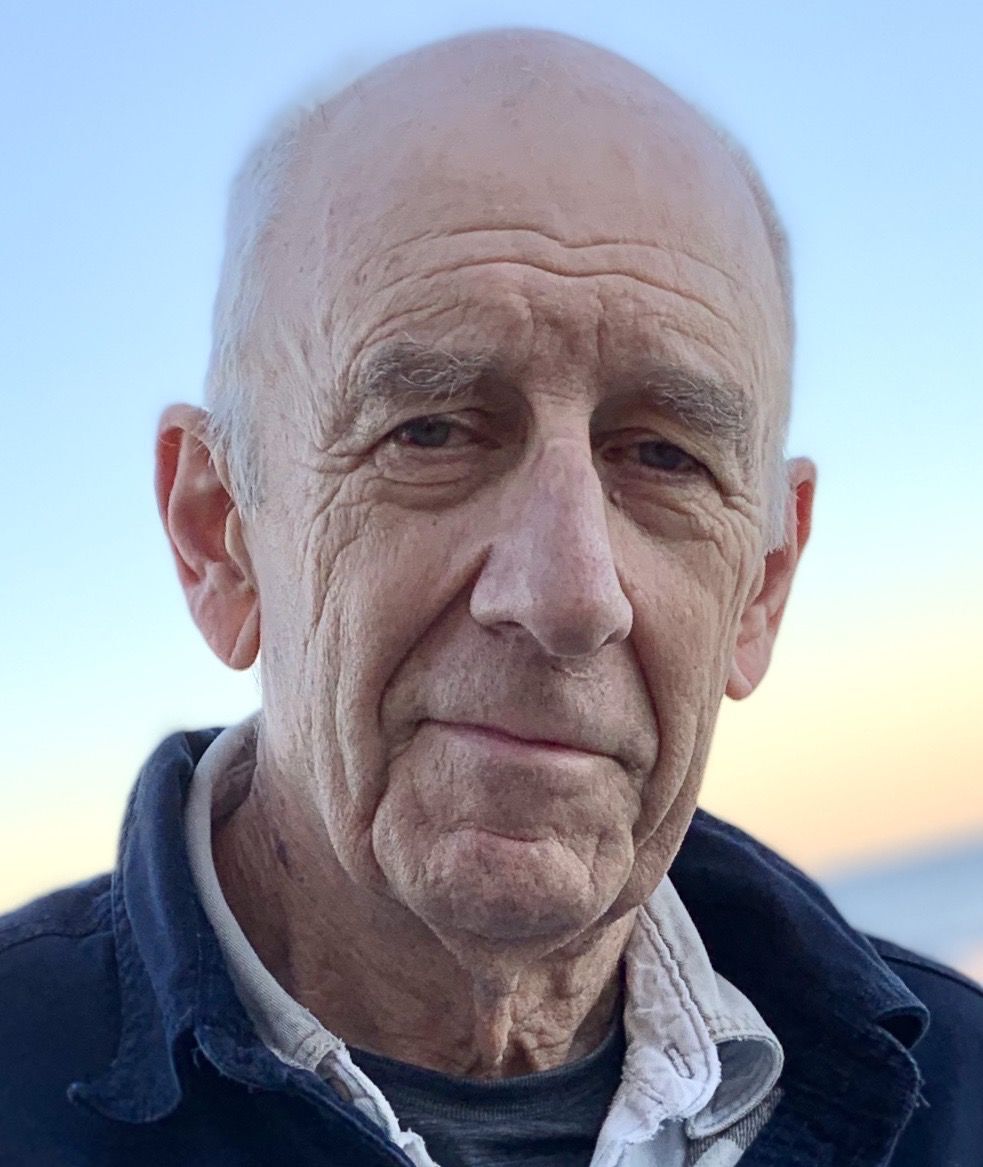 The 2020 election firestorm won’t go away. Was it stolen – or clean as a whistle? At this point, a year later, does that even matter?

It does matter, because the progressive Democrats’ prospects for success in achieving their radical plans to transform America hinge on convincing the public that the election was, as advertised, fair and transparent.

They haven’t convinced us yet.

Here’s one poll that is statistically meaningless but nonetheless intriguing. In his homily about honesty at a recent church service, the officiating minister posed a question to the congregation: “Who here believes that the reported results at last November’s election were accurate?” Very few hands went up. Mine was not one of them.

It really happened. I won’t identify the church or the minister, but his provocative topic was obviously still fresh, even a year after the election; and the congregation’s response was consistent with most of the feedback I get from these weekly columns.

What bothers many is not that they’re sure President Trump won “by a landslide” as he insists – it’s that the dismissive and unsubstantiated assertions by media and public officials that the election was “fair and transparent” make us more skeptical, not less. There are too many anomalies and too many unanswered questions. It just doesn’t feel right.

To mention just a few:

• How did a candidate as lackluster and uninspiring as Joe Biden – a lifetime politician who’d performed dismally in previous presidential runs and who ran a largely absentee campaign in 2020 – garner 7 million more votes than any candidate in history, including superstar Barack Obama?

• What really happened on election night? How is it that Trump’s clear lead in the pivotal swing states disappeared after we all went to sleep? The too-easy explanation that mail-in voters were more likely to be Biden supporters doesn’t come close to explaining that precipitous turnabout.

• Why were the results in critical districts of swing states so different (all in Biden’s favor) than in demographically comparable ones in neighboring, but less critical areas?

•Irrespective of Trump’s angry rants, the debate is not about “election fraud.” There’s a world of difference between an election being stolen – as claimed by Trump in 2020 and by Democrats in 2016 – and an election process that unfairly influences the results. (Trump might call it a “rigged” election).

It is imperative that we understand the quantitative effect of the massive procedural changes rushed into place shortly before the election regarding mail-in voting, unsupervised ballot collection boxes, ballot harvesting, and incorrect post-election ballot “curing,” and the like. These changes were financed by high-rolling Democratic donors, implemented primarily in Democratic-leaning districts, and surely influenced the election outcome.

These are real issues, and they beg for thorough, non-partisan investigation. They should worry Democrats as well as Republicans. Political chicanery has a sneaky habit of biting the hand that feeds it; we can be sure that Republicans will learn to play the same game as their adversaries.

Note also, that recounting alone resolves nothing. Improperly discarded ballots will never be counted, and improperly admitted ones always will be. What’s needed is a soup-to-nuts examination of the entire 2020 election, nothing less.

And so, why now, with Joe Biden firmly ensconced in his presidency, would Democrats continue to oppose such an examination? The reason is obvious. For Democrats, selling the “fair and transparent” message is foundational to key elements of their political agenda. Follow their thinking:

• If the 2020 election was fair and transparent, post-election anger was unwarranted (i.e., response to Trump’s “big lie”) and the Jan. 6 rioting must have been the work of dangerous extremists. They, and others of like mind, pose great threat to the nation.

• If it was fair and transparent, any social media posts to the contrary constitute hate speech and disinformation and should be banned. More aggressive censorship is required.

• If it was fair and transparent, all Americans would recognize that the 2020 election processes worked fine and should be mandated by new federal voting laws. If necessary to do so, we must be willing to nuke the filibuster and/or pack the Supreme Court.

If they can’t sell the public on “fair and transparent”, the rest falls apart.

Finally, keep in mind that the 2020 election debate is not about Donald Trump, despite his – and the media’s – willingness to make it that. Fair and secure voting is a cornerstone of democracy. The critical issue of the day is not whether we got it wrong in 2020, it’s how do we do we get it right going forward.

Unless and until we settle it, that fundamental question will contaminate every federal election from here on.