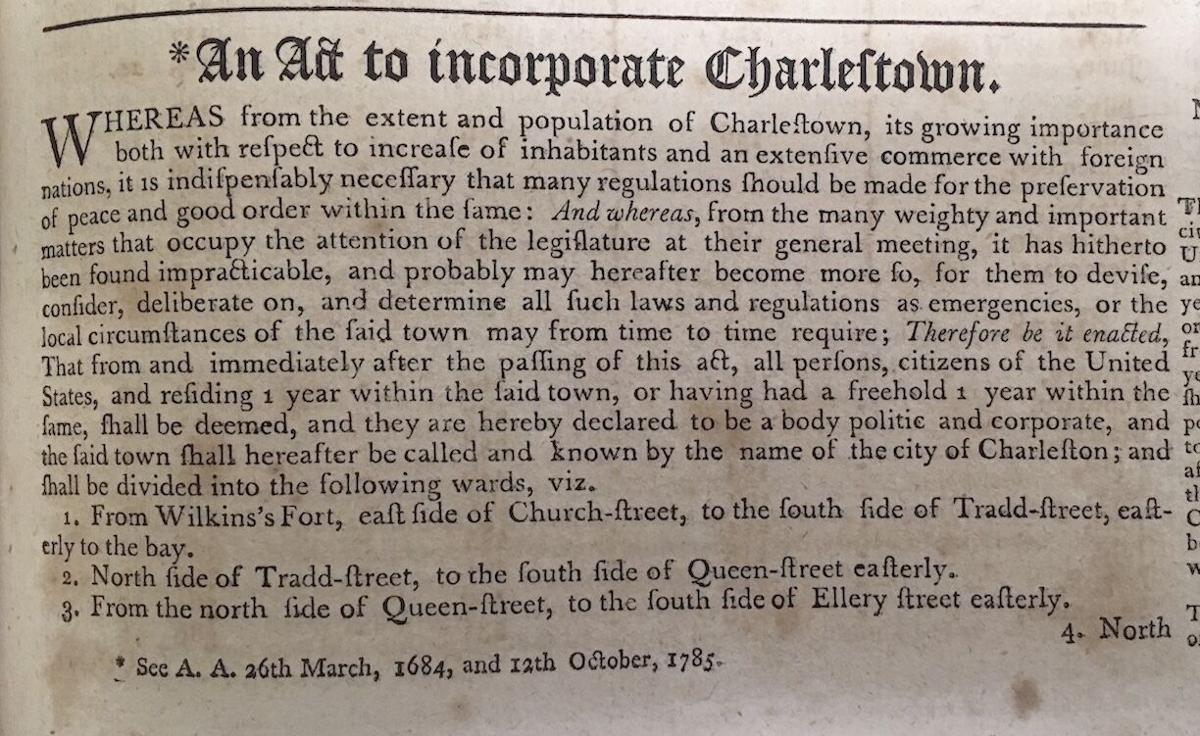 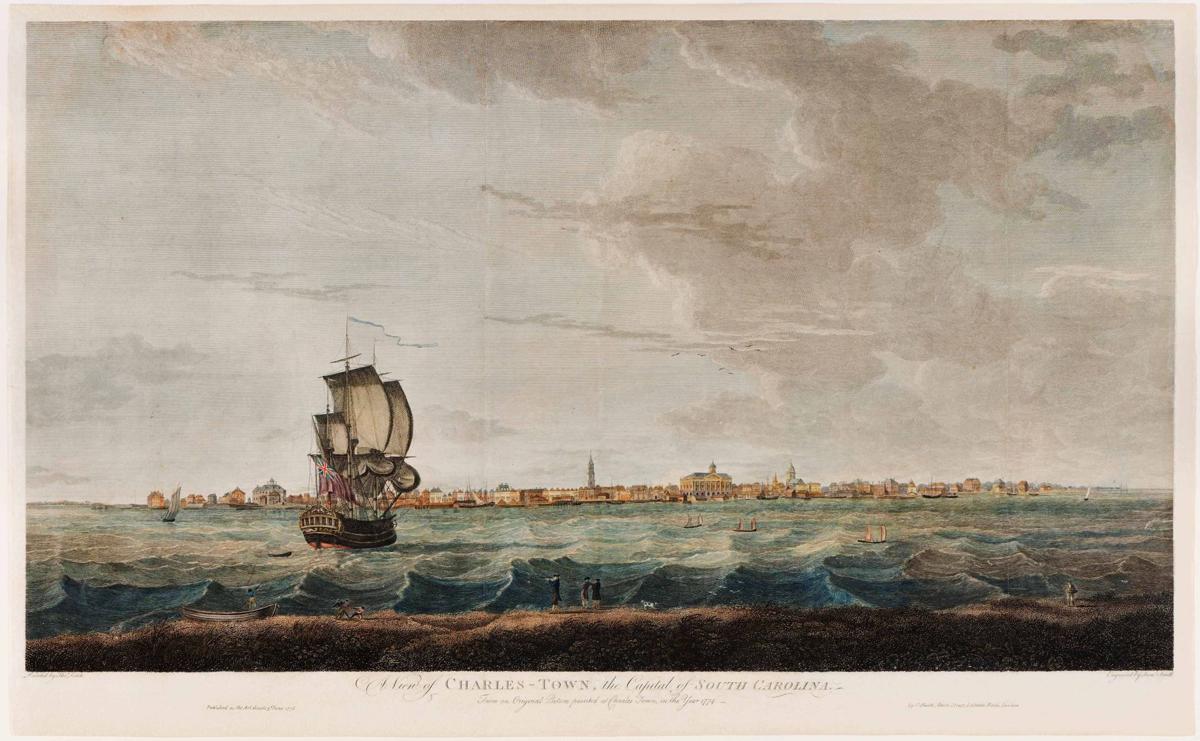 Editor’s note: This is the 20th installment in a serialized history of Charleston to commemorate the city’s 350th anniversary.

By the time the last British stragglers departed in December 1782, the city was ragged and in ruins. American troops led by Gen. William Moultrie marched into town upon their exit, a memory he’d never forget.

Moultrie didn’t mention the devastation, he focused on what made the city home: Its people.

“It was a proud day to me, and I felt myself much elated at seeing the balconies, the doors and windows crowded with the patriotic fair, the aged citizens and others congratulating us on our return home, saying ‘God bless you, gentlemen,’” Moultrie later recalled. “Both citizens and soldiers shed cheers of joy.”

There was much work to do. As Robert Rosen recalled in “A Short History of Charleston,” the plantations outside of town had been devastated, the government was in disarray and the economy was in shambles. The city had understandably lost its trade with the British West Indies, a not insubstantial source of revenue, and it owed massive debts to British creditors.

For nearly two years, the city would be consumed by riots and violence as the Tories faced repercussions for their role in the Revolution … and sometimes they fought back. Blood was shed, and there were actually instances of people being tarred and feathered.

When the legislature convened in August 1783, one of the most important items on the agenda was incorporating Charles Town. Although it had been around more than a century and was one of the largest cities in the country, it had never had its own government. And lawmakers perhaps wanted to make someone else responsible for the ongoing civil unrest.

In a nod to its new independence, the city would no longer be called Charles Town. It was incorporated as “Charleston,” and many locals purposely didn’t pronounce the “r.” Their intent was to make it clear this was their city, not any monarch’s.

The city was originally divided into 13 wards and the mayor was called the intendant. Richard Hutson, a lawyer, land- and slave-owner, became the first intendant with the support of the city’s oligarchy. His detractors, Walter J. Fraser Jr. notes in “Charleston! Charleston!,” called him “Richard I.”

Some things about the city would never change.

The division and recession continued in Charleston for years. In 1785, newly appointed Gov. William Moultrie tried to remedy the economic woes with loans and new laws that allowed people to more easily pay off their debt with land far outside the city limits.

As Moultrie tried to rebuild South Carolina, other Charlestonians were busy constructing the new nation. South Carolina sent John Rutledge, Charles Cotesworth Pinckney, Charles Pinckney and Pierce Butler as its delegation to the constitutional convention in Philadelphia. Their most notable contribution to the historic occasion was inclusion of the fugitive-slave clause and legalizing the continued importation of slaves until 1808.

It was a controversial move, even at the time. South Carolina’s legislature had outlawed the slave trade for at least three years, and some of Gadsden’s mechanics had taken to publicly criticizing plantation owners for their use of enslaved labor. Perhaps in part because they needed the work.

The federal Constitution was ratified by South Carolina in a meeting at the Exchange because the State House that once stood at Broad and Meeting streets had burned in 1788. It would be replaced with a grand courthouse on the site.

That building, possibly designed by architect James Hoban, was finished by the time George Washington visited Charleston in May 1791. The nation’s first president admired the courthouse so much that it may have helped Hoban, a year later, win the contract to design the White House.

Washington spent a week in the city, staying at the Heyward mansion on Church Street. He was entertained daily by prominent locals and feted at a grand ball in the Exchange. But the president was perhaps most impressed by Charleston’s women, who visited him one afternoon in a show of their own independence.

The president later wrote that it was, as Terry Lipscomb reports in “South Carolina in 1791,” “the first honor of the kind I had ever experienced and it was as flattering as it was singular.”

As Washington found, this was a whole new country … and Charleston had become one of its most influential cultural hubs.